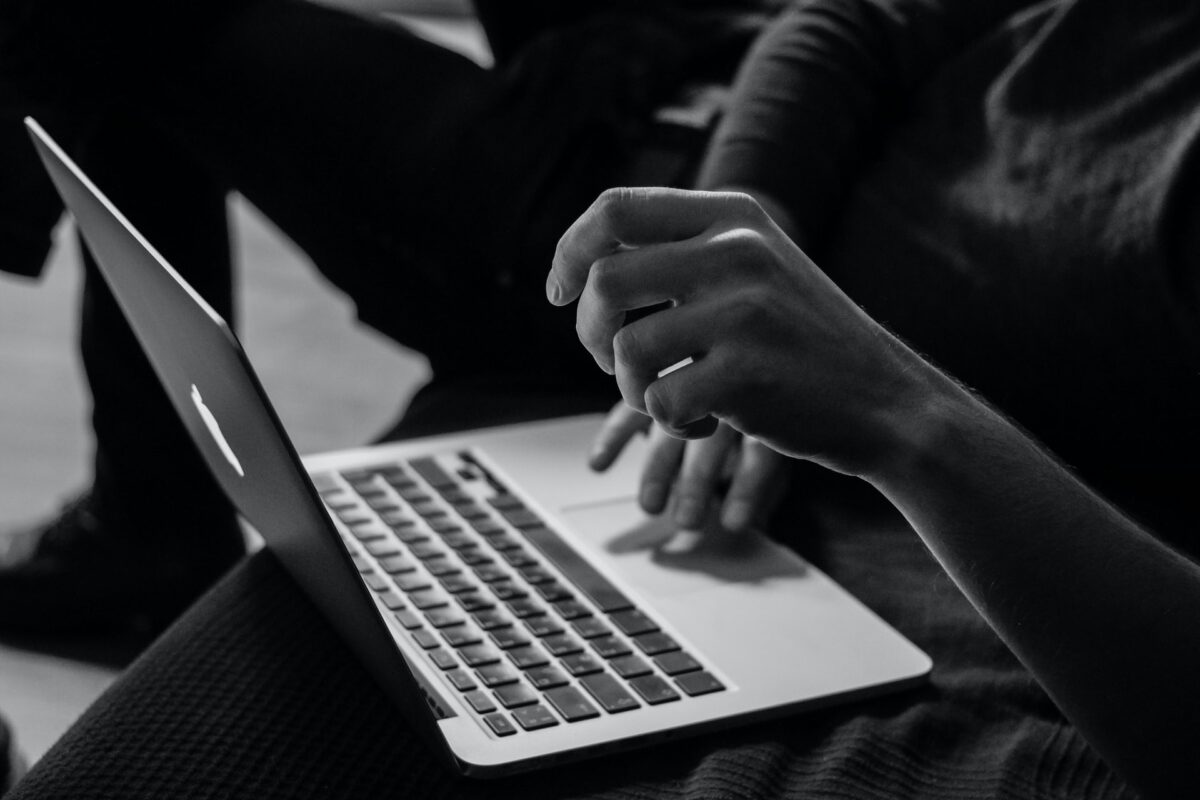 Bitcoin appreciated over the last 24 hours and was back to trading above the $47k at press time. This had an impact on the market’s altcoins too.

BNB, for instance, hiked by 8.3%. TRX was trading close to its immediate resistance of $0.088 while IOTA attempted to retest the $1.09 price ceiling after surging by 7.3% over the aforementioned time period.

Binance Coin was trading at $428.90, at the time of writing. The altcoin bounced off its $386.83 support line yesterday and was very close to its immediate $433.54 resistance. Technicals seemed to display a bullish trend for the token too.

BNB had been hovering around the same price zone in June. However, unable to sustain its uptrend, it landed on the $386.83 support level.

In case BNB continues to trade at its current price level for longer than a few trading sessions, the altcoin could rest on the aforementioned support line.

TRX gained by 5.7% over the last 24 hours and the token was priced at $0.088, at press time. It could break above its immediate resistance in the next trading session as it eyed the $0.095 price ceiling. Indicators painted a bullish picture for the price action.

Bullishness was on the rise as seen on the Awesome Oscillator. The MACD noted green histograms and with sustained upward movement, TRX could test the $0.095 resistance level twice in a week’s time.

Finally, the Bollinger Bands seemed to be converging and implied that market volatility would remain low.

An unlikely price reversal could cause TRX to trade on the $0.0816 support line.

In recent news, Bitcoin, Ethereum, Tron, and XRP worth $90M were siphoned off the Japanese exchange Liquid Global.

The Awesome Oscillator displayed green signal bars underlining an uptrend in the market. The MACD verified the same by observing green histograms after a bullish crossover.

The Chaikin Money Flow moved north, closer to the half-line – An indication that capital inflows grew over the last 24 hours.

In case the price falls again, IOTA may drop below the dollar mark and rest on the $0.91 support line.

After Binance, why is Canada’s OSC going after OKEx now