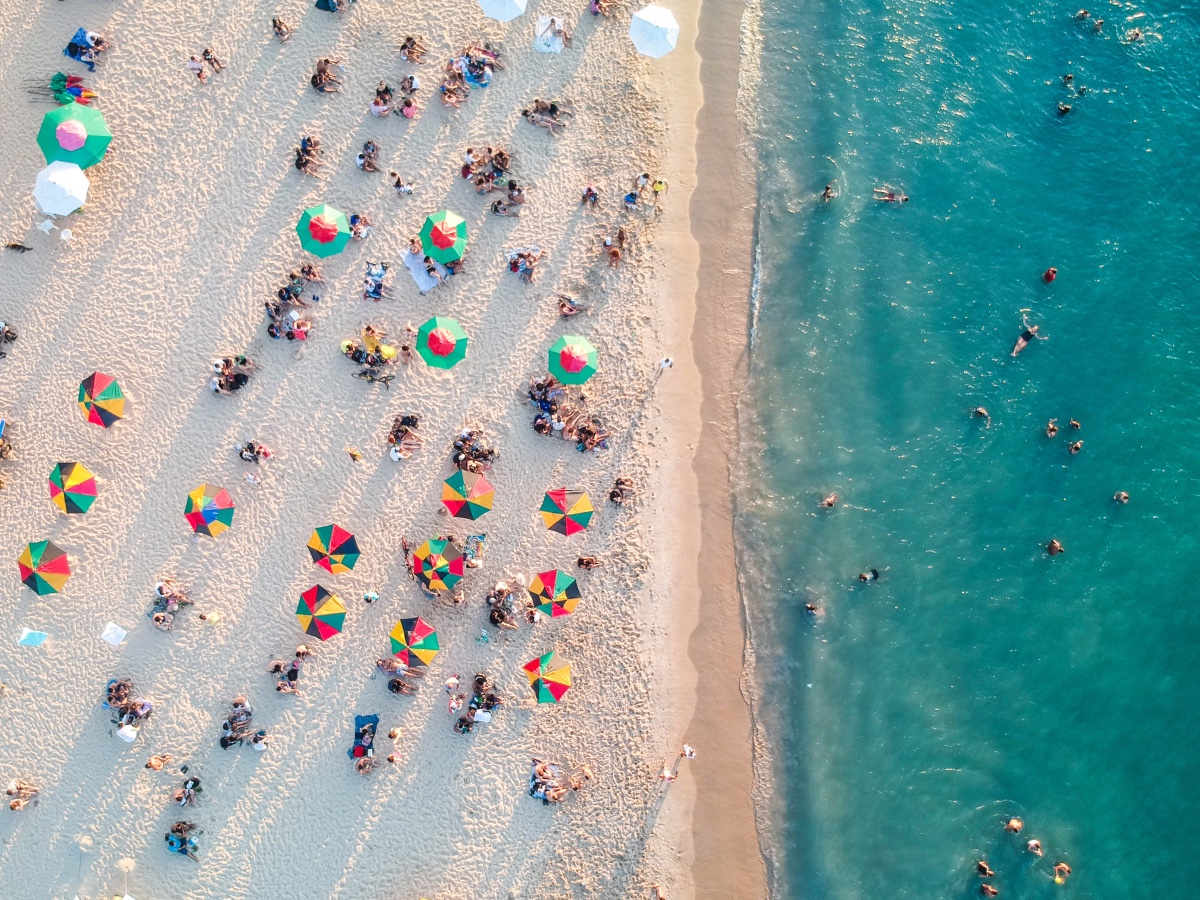 El Salvador’s “Bitcoin Beach” was once just an experiment in the coastal town of El Zonte, but is now famous world over for trying out a Bitcoin standard, even before El Salvador adopted the king coin. The experiment was vital, for it helped to show what a large-scale rollout could look like.

Now, 5,123 km away, another country has started its own Bitcoin beach experiment.

The site of the new Bitcoin Beach is Jericoacoara, in eastern Brazil. According to the Bitcoin Beach BR Twitter account, the experiment launched with a businessman donating 0.02 BTC, along with some friends.

The experiment’s aim is to set up a node, help locals, educate them about Bitcoin, persuade businesses to accept BTC, and later make “BTC VIP experiences.”

It seems Brazil’s Bitcoin Beach is on the radar.

The #Bitcoin beach phenomenon gets to Jericoacoara in Brazil @bitcoinbeachbr

Since 2020, Brazil has enjoyed a regulatory sandbox. This means blockchain-based projects and their creators are not at risk of being shut down or penalized respectively, by the Brazilian Securities and Exchange Commission (CVM). Furthermore, the country with over 211 million people has more than 1 million registered crypto users.

Adding to this, the people of Brazil have also been eagerly following the adoption of Bitcoin in El Salvador.

“Brazilians were the biggest supporters of crypto-recognition in the region, with 56% supporting El Salvador’s approach, and 48% saying they want Brazil to adopt it too.”

However, there is some resistance as well. The same report stated that 42% of Brazil-based respondents not using crypto said they were worried about the security of their money.

Meanwhile, the government is reportedly getting ready to vote on a crypto regulation bill which might lead the way to Bitcoin being legalized in Brazil. Yet, it’s also worth remembering that taxes do apply to cryptocurrency in Brazil.

At the last count, Brazil had 21 Bitcoin ATMs/tellers.

News from the north

Are El Zonte and Jericoacoara the only Bitcoin beaches in the world? It’s hard to say, as other communities also try to give cryptocurrency a go.

In Canada, the town of Innisfil accepts property taxes paid by citizens in Bitcoin. It’s important to note here that unlike the two Bitcoin beaches, this is an initiative led by the public sector for its residents.

“Cryptocurrencies are growing in popularity with over 5% of Canadians currently owning some form of cryptocurrency. Innisfil facilitates innovative solutions to everyday issues that enhance our residents’ quality of life and the financial health of the Town of Innisfil.”

At the last count, Canada had 2,007 Bitcoin ATMs/tellers.