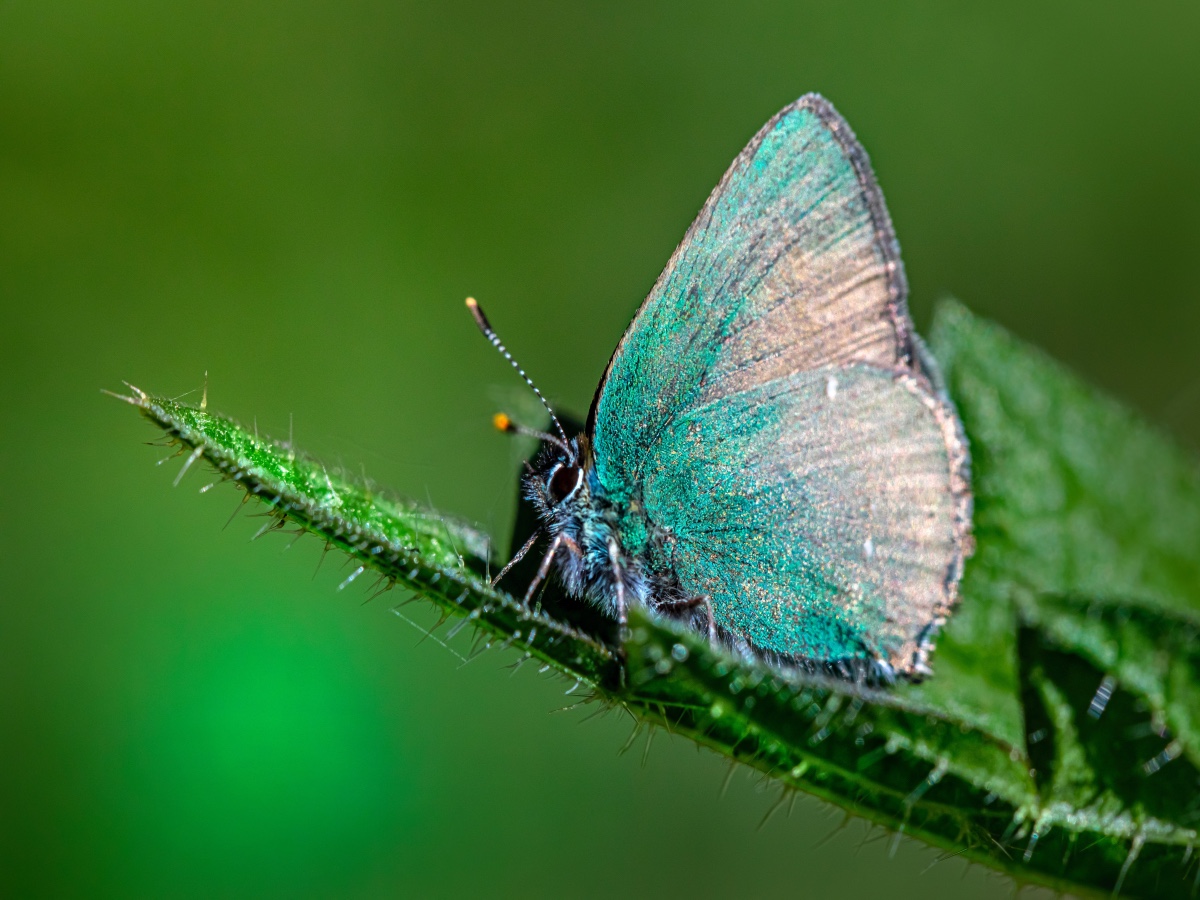 Cardano faced a lot of FUD this year, especially before and immediately after the Alonzo upgrade. Furthermore, founder Charles Hoskinson also pointed a finger at media channels for spreading negative information.

In light of this, IOHK CTO Romain Pellerin spoke to Thinking Crypto host Tony Edward and cleared up some misconceptions people had regarding Cardano. Pellerin also shared his views on NFTs and CBDCs.

Edward first asked about any misconceptions regarding Cardano. In response, the IOHK executive dryly responded that the industry “should be (better) at writing than commenting.”

Coming to the controversial eUTxO accounting model, some users had claimed it could only take one transaction per block. For his part, Pellerin compared the model to a tree and explained that the leaves represented the transactions. Meanwhile, he compared Ethereum’s model to that of a bank.

Regarding Cardano’s goal to onboard 1 billion people in five years, Pellerin spoke about Hydra – a layer 2 scalability solution which would enable transactions to take place partially off-chain.

Pellerin also discussed the king coin, pointing out how Cardano’s eUTxO model had been “derived” from Bitcoin. However, he was quick to note that Cardano was “innovating” and not “replicating.” He also reminded viewers that Bitcoin used a proof-of-work consensus mechanism while Cardano used proof-of-stake.

“Because I think, by nature, if you want blockchain to be the trust layer of the internet tomorrow, you need to connect networks, you need to collaborate.”

Edward asked Pellerin whether Cardano might ever work with a central bank to create a CBDC. Pellerin said,

In a hypothetical situation, Pellerin suggested that CBDC holders would probably connect to the Cardano mainnet using stablecoins. As previously reported, Cardano has worked on projects in Africa, including one with the Ministry of Education of Ethiopia.

Cardano in the metaverse

Pellerin was visibly excited about NFTs and gaming in the Cardano ecosystem. He said,

“It’s a very interesting use of blockchain to certify content – it’s simpler to certify digital content than the real world object, for example.”

He also predicted more innovation in the area. However, Pellerin did wonder how NFT ownership would work with intellectual property laws in different countries.

Finally, coming to Cardano, he mentioned the ongoing efforts to build CryptoBison, an NFT-based game on the network.

CryptoBison is coming along nicely. Here's some concept art pic.twitter.com/0Ga7t8KqFg

After El Salvador, Brazil will have its very own Bitcoin Beach