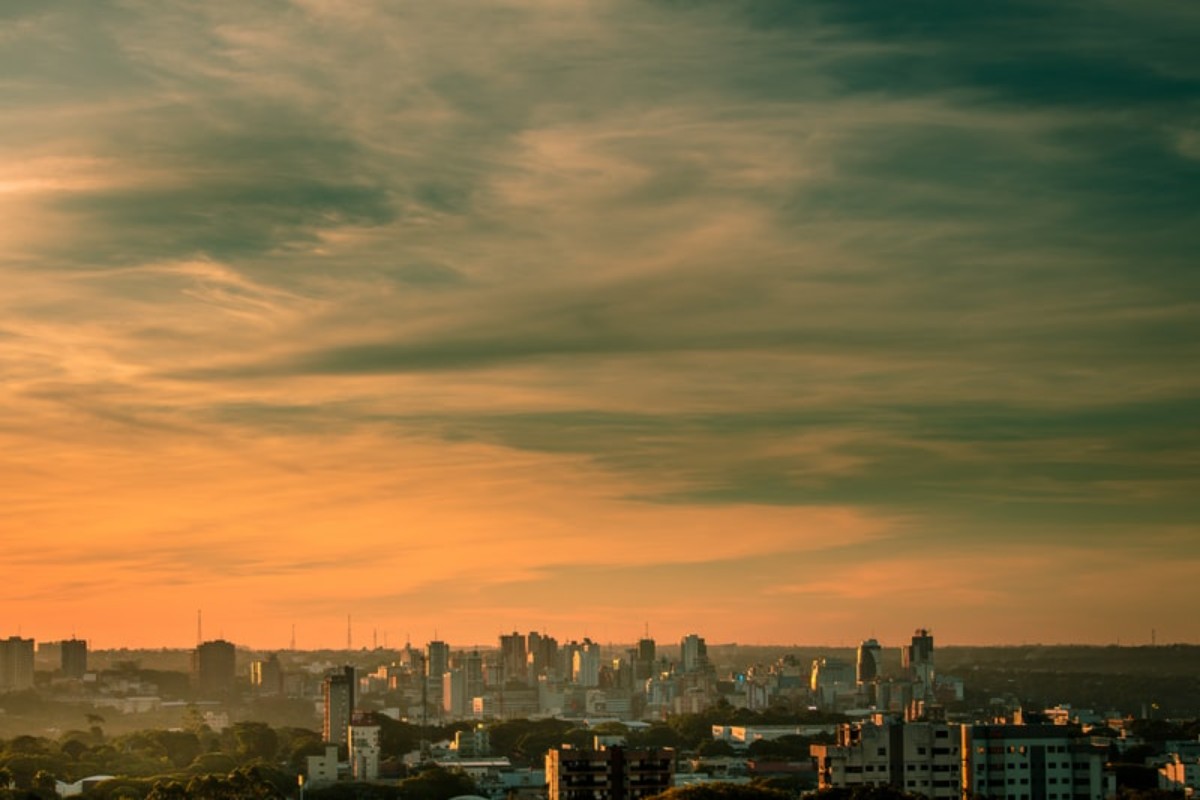 El Salvador’s adoption of Bitcoin as legal tender this month kindled national ambitions across Central and South America. In Paraguay, congressman Carlitos Rejala excited Bitcoin supporters, when his recent tweeted suggested Bitcoin would be the “official currency” if he became President in 2023.

If we run for the presidency in 2023#bitcoin as official currency!

This was not the first time that Rejala voiced his support for the king coin. A few months ago, the Paraguayan congressman had stated that he would be introducing legislation to legalize Bitcoin in his nation.

However, the highly-anticipated bill leaned more towards crypto regulation. In a translated version, Article 14 stated,

“The Virtual Assets trading entities must inform the acquirer of the trading conditions with Virtual Assets, expressly notifying that the virtual assets are not recognized as legal tender, therefore, they are not backed by the Central Bank of Paraguay.”

Even so, Rejala’s latest promise hinted he was still bullish about Bitcoin and open to making it legal tender, should he come to power.

It is important to note here, that Paraguay’s national currency, the Paraguay guarani (PYG) has struggled against inflation since 1944. Even though in certain countries suffering due to inflation, people have resorted to Bitcoin, it did not seem to be the case with Parguay.

According to a Useful Tulips compilation with data from Paxful and LocalBitcoins – P2P exchanges – Paraguay saw a nearly negligible volume of currency transfers in the last two years, when compared to other countries in Latin America. On 2 September, its historical volume was $1,836 while Venezuela recorded a value of $1,795,366.

Further, Paraguay is known for its Itaipú and Yacyretá hydroelectric dams. Due to the same, crypto miners have shown interest in the country’s renewable energy sources.

As per a recent statement from Bitfarm Ltd., the Bitcoin mining company signed a five-year-long lease to secure green hydroelectric power at a competitive rate, in Paraguay.

However, currently, the country is dealing with severe environmental concerns, including recent wildfires and high temperatures, which  have both caused devastation.