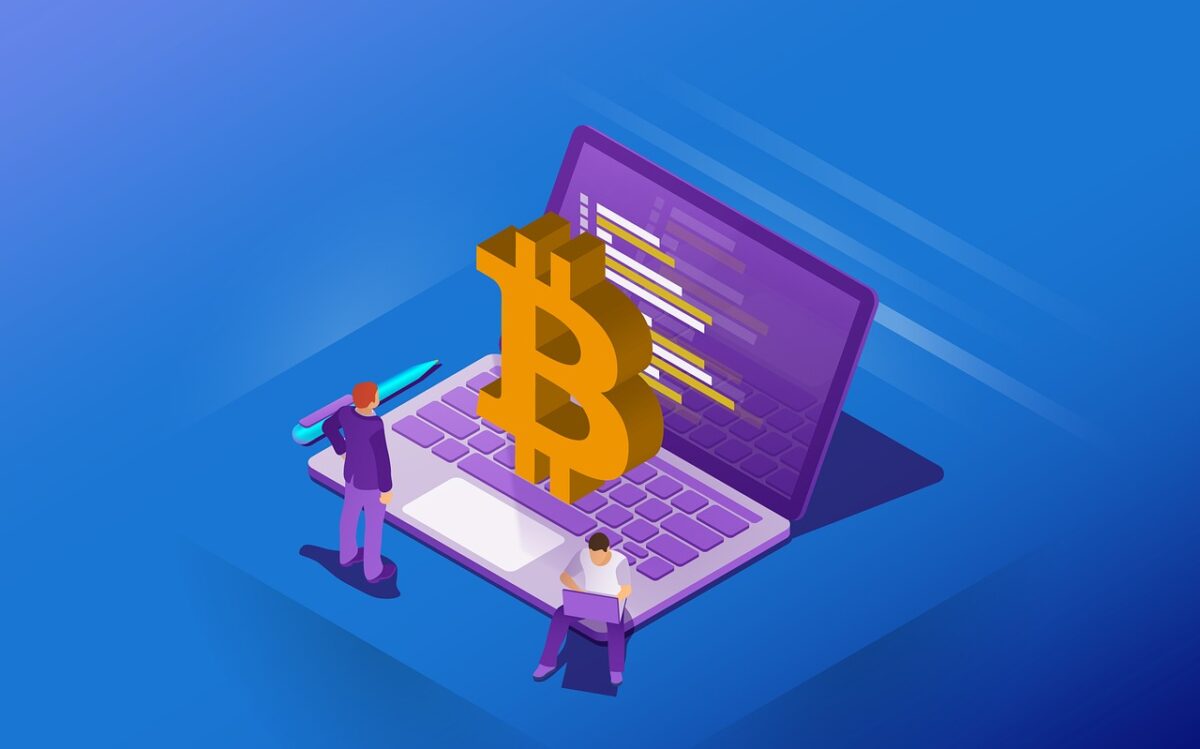 Of late, Paraguay seems to be offering Bitcoin miners exactly what they need and thus, it has emerged as the latest country many miners are migrating to.

China – Not the powerhouse anymore?

China’s wariness towards crypto is an open secret and so is its intention to drive most crypto miners away from the country. While China has historically been a powerhouse of the Bitcoin network, generating a huge chunk of its hash power, the recent crackdown on miners has fueled a migration.

While some chose Kazakhstan and the United States of America to set up shops, there is another country miners are now increasingly turning to.

Paraguay to the rescue?

Paraguay is home to two of the world’s largest hydroelectric dams in Itaipú and Yacyretá. In fact, it generates 100% of its electricity through hydroelectric power. What’s more, the country is also responsible for the generation of the most renewable electricity per capita in the world.

The damns generate nearly 8,500 MW of power, out of which Paraguay only consumes less than half while sharing the rest with Argentina and Brazil, among others.

This surplus can help miners choose Paraguay over any other location in the world. Benítez Rickmann, CEO of Paraguay-based mining firm Digital Assets S.A, shares this sentiment.

According to the exec,

“In China 6,000 MW were turned off and that coincides with what there is in Paraguay that has an energy surplus of 5,500 MW. It is very attractive for them.”

Right now, the country is welcoming eight China-based Bitcoin mining firms. Following the same, 500,00 machines will be installed in the country. One mining operation alone will set up 90,000 Bitcoin mining rigs, he added. In light of the surplus in electricity generation, miners and others might find some relief in mining Bitcoin with renewable energy in Paraguay.

On the legislative front, the country’s lawmakers are also working on a bill to regulate miners and attract foreign business.

Rickmann, an advisor to the aforementioned bill, is of the opinion that such efforts have been fruitful.

“The bill is designed for large mining companies to come to Paraguay. In China, 6,000 MW were turned off and that coincides with what there is in Paraguay, which has an energy surplus of 5,500 MW. It is very attractive to them. I have many names of companies from all over that are very interested in coming to Paraguay.”

This would be a crucial development going forward. Especially since Bitcoin hash power was hit badly when the Chinese exodus was in full flow.