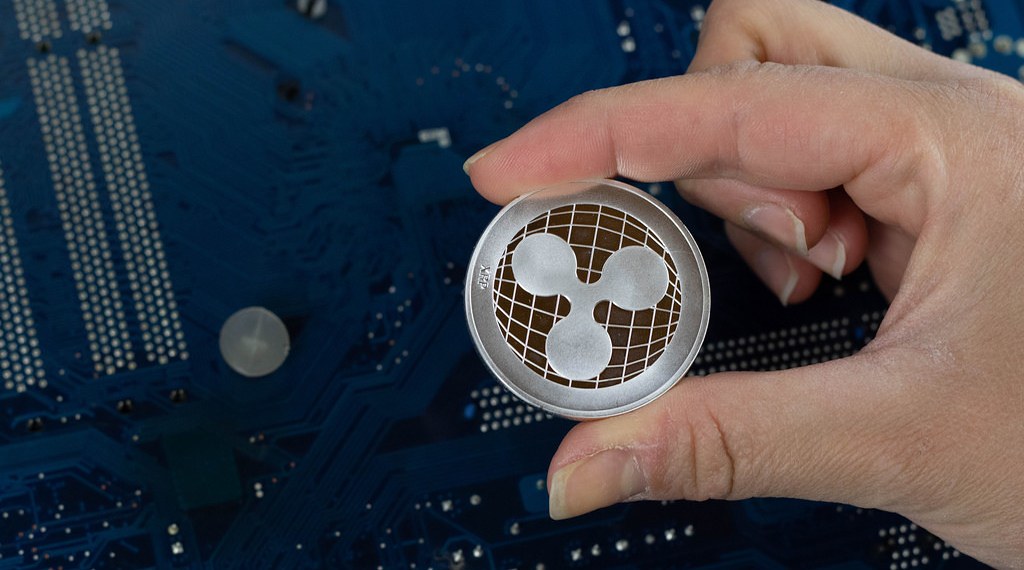 While XRP managed to recover lost ground following the 14% plummet on 27 October, the alt was yet to assert itself above key price levels. The next few days would see XRP challenge some crucial near-term barriers, helped by a recovering MACD and RSI.

Should upwards pressure waver at these barriers, XRP’s foothold above the 38.2% Fibonacci level could help thin out selling pressure. At the time of writing, XRP traded at $1.08, up by 2% over the last 24 hours.

XRP was left licking its wounds after a descending triangle breakdown dragged the price to a near one-month low at $0.96. However, a bullish response at the 50% Fibonacci level triggered an upwards run and saw XRP gain a footing above $1.07.

Now, a bullish RSI and MACD can provide impetus for further gains up till $1.15, but buy volumes needed to accumulate further for an upwards breakout. Should XRP fall short of this landmark, expect the price to trade close to a reliable support at 38.2% Fibonacci level over the coming days.

To tag near-term targets of $1.16, $1.17 and $1.18, XRP required stronger market conditions. The Visible Range Profile indicated a significant supply zone below the 23.6% Fibonacci level, which meant that upwards pressure would need to be constant.

As XRP prepared to tackle some rigid barriers, higher peaks along the RSI and MACD were an encouraging sign. A buy signal on the Directional Movement Index would aid XRP as well.

However, it was important to understand that the RSI and MACD were yet to establish themselves in bullish territory. Considering the fact that the 24-hour trading volumes took a 24% hit, XRP needed stronger cues to overturn its barriers.

However, grabbing a foothold at the 38.2% Fibonacci level was a step in the right direction. XRP’s trajectory would become clearer once its price ceilings are successfully overturned.