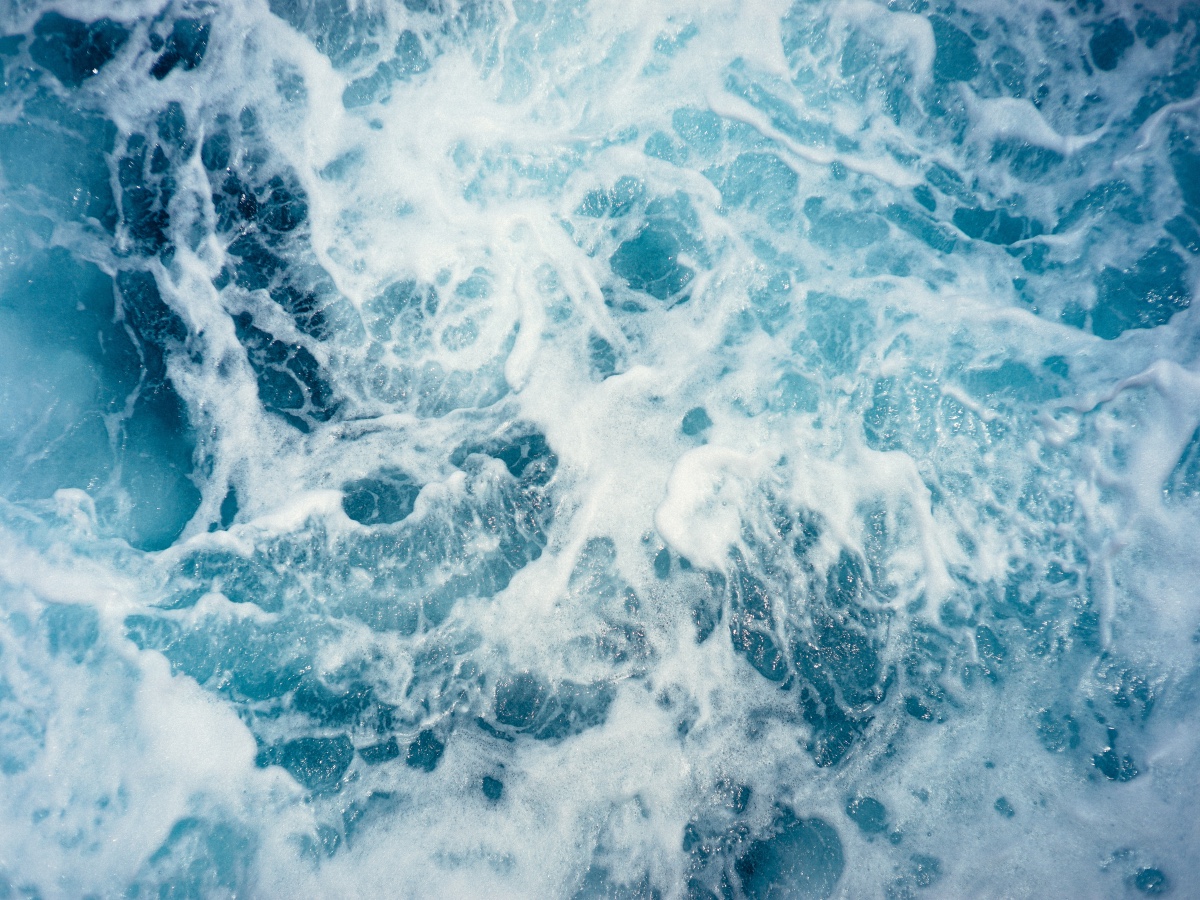 In its Q3 market performance report, Ripple discussed the SEC vs Ripple Labs lawsuit. The company admitted that though the proceedings felt like they were taking time, it would look to “expedite the case as quickly as possible.”

Now, SEC vs Ripple is back in the news after the court reportedly granted a motion filed by the San Francisco-based blockchain company.

For the court’s eyes only

On 30 October, defense lawyer and former federal prosecutor James K. Filan announced that the court had granted Ripple’s motion to seal the privilege logs provided with its response from 22 October, to the SEC’s older filing.

As previously reported, Matthew C. Solomon, Counsel for Defendant Bradley Garlinghouse, stated that Exhibit A was a privilege log while Exhibit B was a document produced during the proceedings. He claimed that the SEC designated both as confidential.

Dated 28 October, the text-only order from the court made it clear the defendants’ motion was “granted on an interim basis.”

“While Defendants do not presently take a position on the ultimate confidentiality of these materials, Exhibits A and B are part of “discovery materials filed with the court in connection with discovery-related disputes,” that were designated as Confidential by the producing party; they are therefore not judicial documents and are not entitled to a presumption of public access.”

However, the SEC has been firm in its position that it does not wish to submit three additional documents – emails from 2018 and 2019 – even though Ripple accused the regulator of operating in secrecy. The SEC claimed “deliberative process privilege” and irrelevance as its reasons for the same.
For his part, Filan confirmed that the court had not yet decided whether the SEC had to produce the three documents that it claimed were privileged.

Though Ripple is caught in a lawsuit at home, the blockchain company enjoyed a warmer encounter with Australia’s regulators.

Ripple’s Head of Public Policy, Susan Friedman, tweeted that policymakers had used the blockchain company’s “technology-agnostic” recommendation in a Senate committee report about Australia’s own crypto regulatory framework. Ripple also suggested that regulators should think about a principles-based framework and a risk-based approach in order to encourage investments while maintaining security.

After reclaiming the $1-mark, this will help XRP climb up the charts