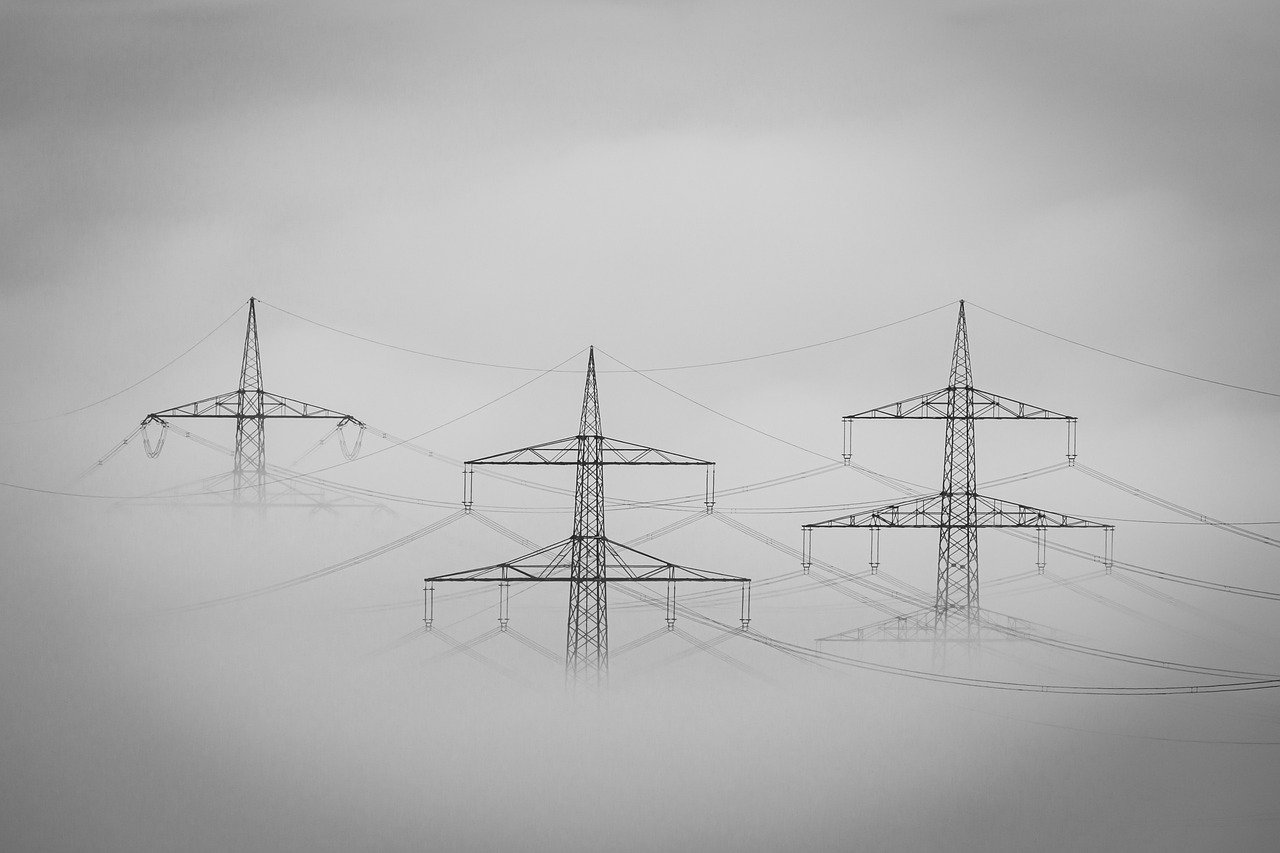 Russia’s Inter RAO might begin commercial electricity export to Kazakhstan in November, as per local reports. The development comes after reports of the country facing a serious energy shortage due to the rapid development of cryptocurrency mining.

“Inter RAO is discussing a possibility of commercial supplies of Russian electricity to Kazakhstan in November. We will begin to offer it on Kazakhstan’s market in November-December.”

Reports suggest that the desired volume of electricity supplies is up to 400 MW per day. Meanwhile, Panina noted that Inter RAO could supply some 600 MW under an “ideal scenario.” That’s exactly the expected deficit that the country could see in coming winters. As per reports, unofficial forecasts even see the deficit going up to 1 GW later on.

Since the shortage, Kazakhstan, which became the world’s second-largest Bitcoin mining destination, has been rationing power amid power outages. Apparently, the Kazakhstan power grid was underprepared for increased consumption.

Having said that, the energy ministry had estimated that the data centers consume energy equivalent to about 24 thousand medium-sized apartments in a month. Nonetheless, the crypto mining industry has proved profitable to the country. It is estimated that the sector brings Kazakhstan about 98 billion tenge in annual revenue. Alan Dordzhiev, chairman of the country’s energy association had further explained,

“The figure of 98 billion tenge is just an economic effect from companies that are officially involved in mining. If we take into account the “gray” miners, then this figure can be safely multiplied by 2. So, according to available data, we are talking about another 500 MW of electricity spent “blindly”.”

According to experts, legal mining in the next five years can reportedly bring the country more than $ 1.5 billion in revenues to the economy. Moreover, potential taxes can amount to over $ 300 million.

A while back, lawmakers had proposed higher tariffs for mining farms in the country after an “influx” of foreign miners. In this regard, Deputy Zhambyl Akhmetbekov had noted,

“It is proposed to create a legislative register to record the so-called mining farms and introduce a special increased tariff for electricity for them.”

After reclaiming the $1-mark, this will help XRP climb up the charts