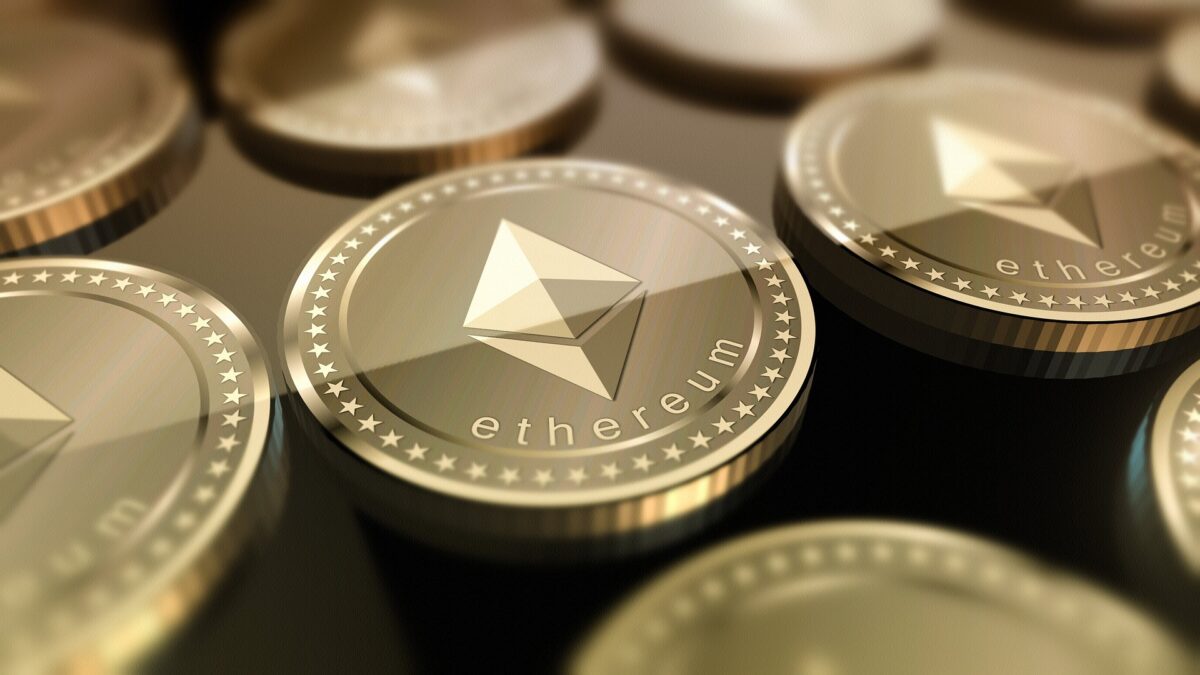 Between June 7th and June 28th, Ethereum’s value depreciated by 26.9%, which was after dropping 41% during the 3rd week of May. The 2nd quarter wasn’t exactly pretty for the crypto-industry, and Ethereum wasn’t spared. At press time, Ethereum was recovering at 12% for the week, but by the end of June, the asset registered massive capital outflows.

Did Institutions go shy on Ethereum after the drop?

In comparison, Bitcoin registered minor net outflows of $1.3 million, as there was mixed sentiment between Bitcoin investors. 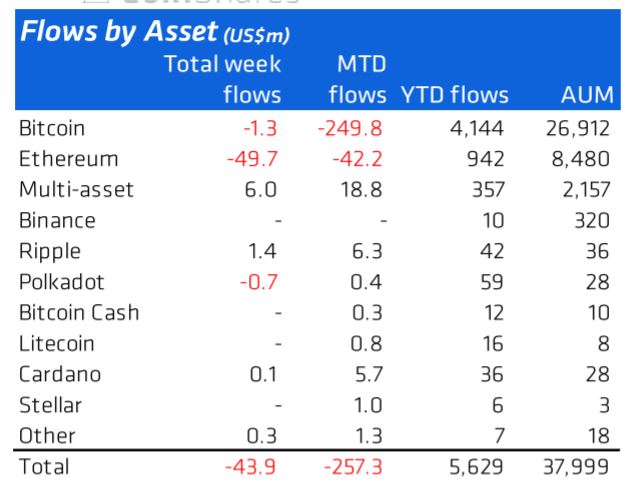 Yet the drop in interest for Ethereum was most surprising, but during the last week of June, the sentiment did turn against the largest altcoin due to Options Expiry.

ETH Options expiry on 25th might have triggered chaos

On 25th June, ETH Options faced its largest Options Expiry where ETH contracts worth over $1.4 billion were executed. Due to ETH’s value being under $2100 during that time, most of the long contracts were deemed worthless, and market sentiment might be pulled towards a negative outlook. Prices immediately dropped as well, and Ethereum declined to ~$1700 at one point in time before recovering in the charts.

It can be inferred that capital outflows might have been a trigger, based on the options’ sentiment dropping in the charts, as some of the accredited investors might have pulled out to minimize losses while exiting Q2 2021.

Are prices going to facilitate more selling pressure due to capital loss? Probably not.

While Capital Outflows might have taken place, there weren’t any on-chain fundamental indications that price would continue to topple based on negative sentiments. Rather, it was observed that Ethereum’s supply on exchanges registered a drop below 18%, the lowest percentage since November 2018. 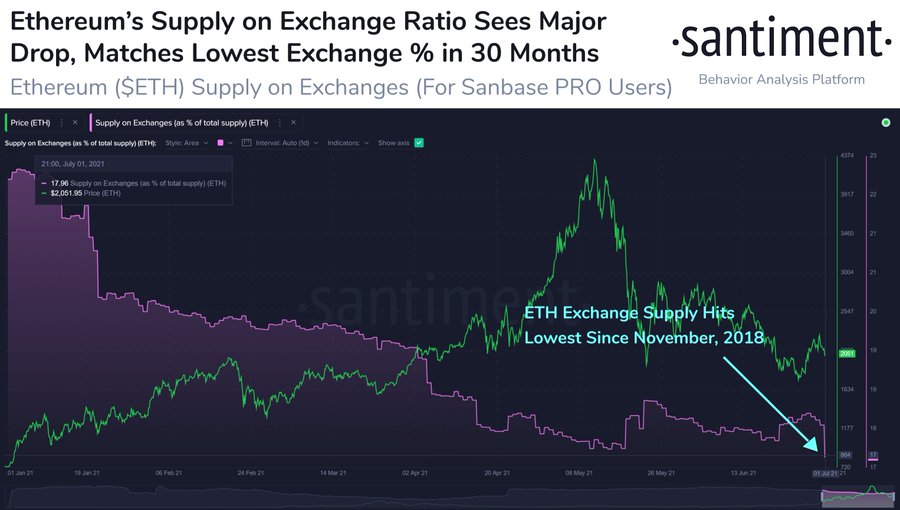 The major inference that can be drawn from this particular metric is that selling pressure is likely to further drop in Q3 2021, and the price is possibly going to rise in the coming weeks.

Rising valuation for ETH would probably incorporate capital inflows, and market sentiments would turn positive again for the largest altcoin.

‘Where will bitcoin be’ at the end of this year?