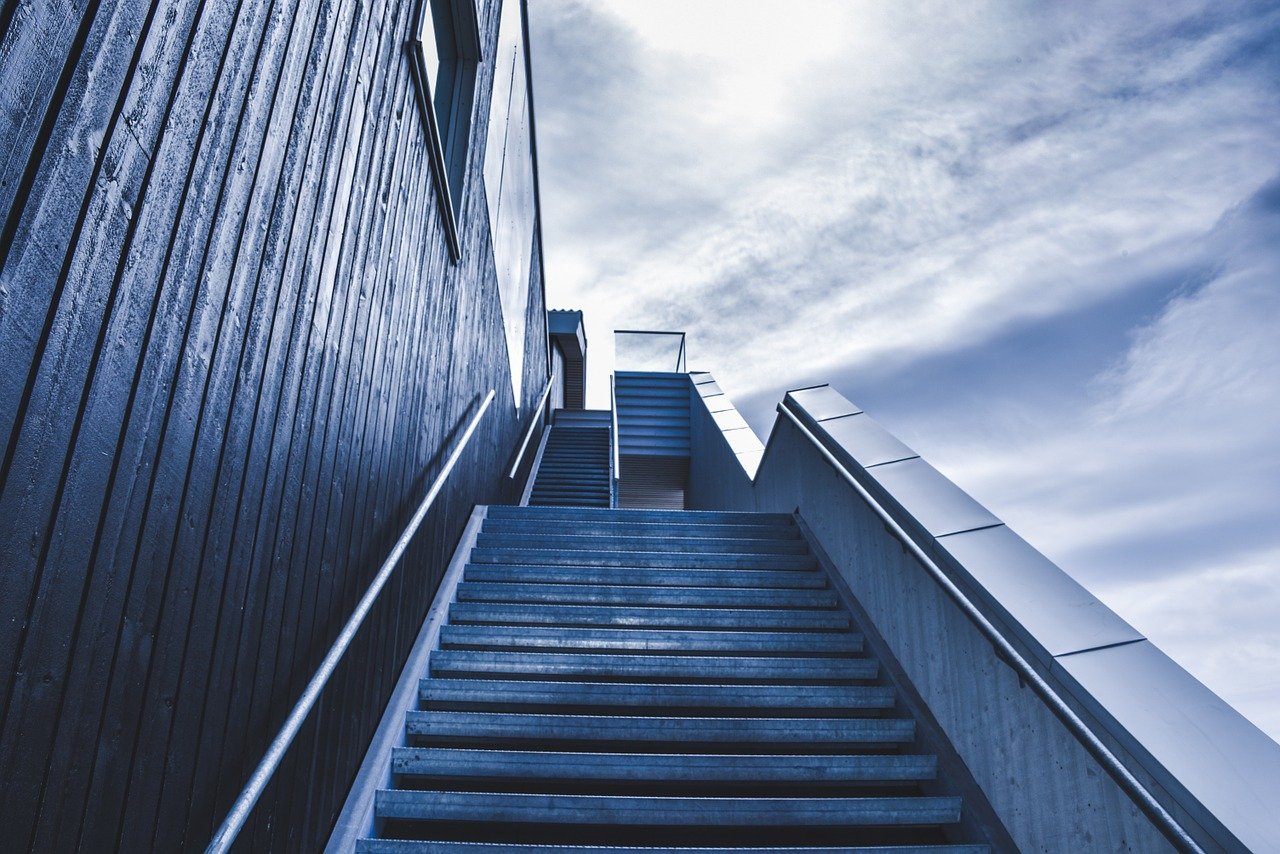 Recent market volatility left even the strongest believers wondering what the fate of the king coin would be, come 2022. Volatility, death crosses, energy FUD news, and crackdowns by regulators left many making bizarre predictions about Bitcoin’s price. Amid all of this one thing didn’t change, Bitcoin’s monopoly as king coin.

While Bitcoin advocates like Michael Saylor reiterated the coin’s lon-term value and advised people to HODL it with a tight fist, many others had a different notion. A recent CNBC survey, for example, highlighted that 44% of respondents believed that bitcoin will be below $30,000 by the end of the year. It traded at $34,065 at press time and was up 12.37% in the last 7-days.

44% of respondents in #CNBCQuarterlySurvey say #bitcoin will be below $30,000 at the end of the year.

Bitcoin’s market cap dominance had fallen by almost 36% since the beginning of the year, however, it highlighted steady gains after May 2021. Its price was down 48% from its ATH at $64,654.15, 80 days back. This explains why investors might believe that Bitcoin can fall further by the end of this year.

While it’s not uncommon for people to abandon the ship at the first sight of trouble, many believe that Bitcoin isn’t a ship that would sink so easily. Recently, analyst Willy Woo had presented the possibility of the entry of ‘Rick Astley’ holders to push BTC’s price up. The same thing happened on April 13 when Bitcoin had blasted past $63K.

Additionally, Bloomberg in its April Crypto Index report had predicted Bitcoin price to rise to a staggering $400,000 by 2022. However, the agency’s June 2021 report speculated whether its price would go down or up considering the several bear cycles in the market. The June report made more realistic predictions, claiming that BTC’s price might reach the $100k mark by next year.

“Bitcoin is more likely to resume appreciating toward $100,000 resistance rather than sustaining below $20,000.”

Further, Bitcoin proponents like Max Keiser stuck to their bullish notion of a $220,000 BTC price prediction by 2022. Saying that in the long run, the price will boom, Keiser, compared it with buying Apple stock in the late-90s after the price had crashed. He pointed out that, at the time, investors held a negative opinion of Apple but in the long run, it was a good investment.

While Keiser might sound a little too optimistic about the scenario many trading websites predict quite the opposite for BTC’s price. Trading beasts, for example, forecasted Bitcoin price to reach $32,805.601 by the beginning of December 2021 and 33,095.754 by the beginning of January 2022, which is lower than the current price.

Thus, it’s notable that the recent bear market has stirred up a dilemma in terms of BTC price predictions. There are a lot of disparities seen between price predictions made by people and organizations lately.

After record Capital Outflows in June 2021, where do things stand for Ethereum?