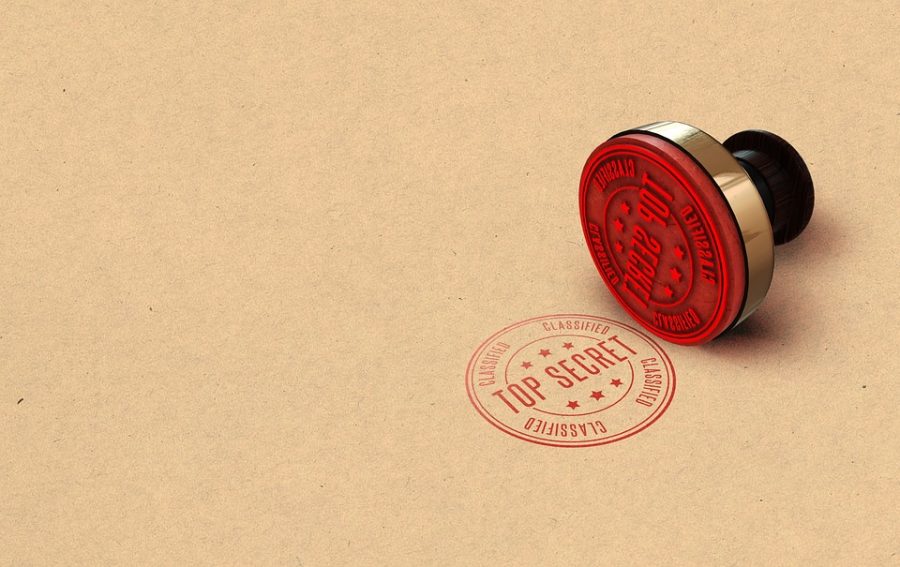 With XRP’s price being dragged through the mud, Ripple is on high alert and preparing for the suit. This lawsuit by SEC has sent ripples across the industry [pun intended] and people are questioning what’s next? or more precisely ‘who’s’ next?

Some say it could be Link, Bitcoin, or even Ethereum, but if we are being realistic, it has been staring at us in the face all this time. It is something the entire ecosystem was obsessed about at one point but has since to a certain degree have forgotten about it – Tether.

If you are wondering why, according to a research paper published by John M. Griffin, and multiple other articles, that all prove that Tether/USDT was not demand-driven but supply-driven. This means that Tether had a major role in pushing the price of bitcoin up in the historic bull run of 2017. Although the suit by NYAG is, in fact, on-going, it hasn’t had any development for a while now.

Tether hasn’t provided substantial proof that all of the $12.4 billion USDT in circulation is backed by USD in the bank.

This list could go on but it isn’t the topic of this article. Yes, although NYAG is already dealing with Tether via a lawsuit, SEC might bring in more charges.

Judging by how XRP has reacted, we might see a similar exodus of users and exchanges shying away from USDT. At this point, one can’t help but wonder where this exodus will flow.

The answer is simple – Circle’s USDC.

While it is hard to break away from Tether, if the SEC does bring more charges on USDT and combines forces with NYAG, this could easily hurt tether enough to cause an exodus from major U.S. exchanges.

After that, it will be a slow outflow of retail from USDT and into USDC or other stablecoins. Circle’s USDC has already seen a 520% growth from December 2019-2020, and its market share has increased from 16% to 18%.

Judging by all these potential factors, USDC will be the most to benefit from if SEC or other government authorities decide to go after Tether.