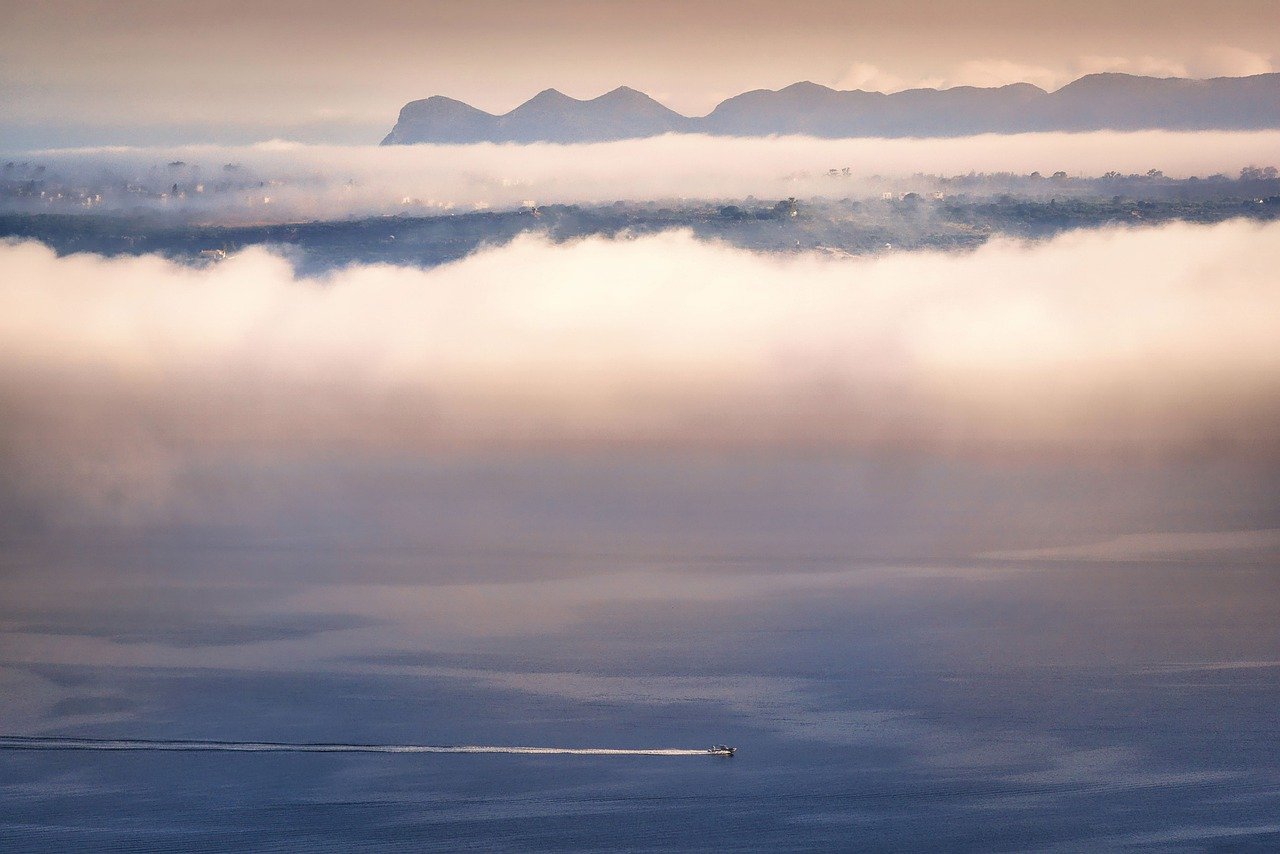 After a minor correction, the world’s largest cryptocurrency Bitcoin climbed once again on the charts and headed towards the $28,000 mark. However, not every altcoin in the broader market was able to follow Bitcoin’s movement. Altcoins BAT and Stellar went against the trend and registered price drops, while OKB continued to rise upwards.

A look at the charts indicates that the Basic Attention Token has been in a downtrend since the latter half of December. After meeting resistance at $0.65, prices dropped by over 33% in the next one week as selling pressure mounted on the crypto asset. Since then, prices have consolidated between $0.222 and $0.208. The said consolidation could continue in the short term, with neither sellers nor buyers taking control of the market.

The Bollinger Bands indicated less volatility in price and could continue to trade on the lower band for a few more sessions before a pullback takes place. In case a reversal comes sooner than expected, prices could rise and test resistance at $0.239

The Awesome Oscillator was neutral to bearish with the red bars having moved below the Zero line.

The past week has been rough on Stellar. Prices have fallen by nearly 13% in the last seven days, placing the cryptocurrency among the top losers of the week. Currently, prices are trading between $0.159 and $0.125. However, sustained selling pressure could drive prices below this channel, towards support at $0.099.

The Chaikin Money Flow showed that capital was moving away from the crypto asset, which was adding pressure to the prices as they moved lower on the charts.

The Parabolic SAR indicated bearishness for XLM as the dotted markers were placed above the candlesticks.

In the past week, OKB climbed on the charts and posted weekly gains of over 27%. However, a look at OKB’s 4-hr chart showed that the bear run could be losing steam. For now, prices are consolidating between $7.086 and $7.659. However, certain indicators suggest that the bears could take control of the market and push prices downwards in the short term.

The MACD witnessed a bearish crossover, suggesting that a reversal in price could be forthcoming. If the said reversal occurs, prices could fall and test support at $6.36.

The Relative Strength Index moved downwards after trading in the overbought territory. A drop towards the oversold zone over the next few trading sessions could be an indication that prices could move lower.