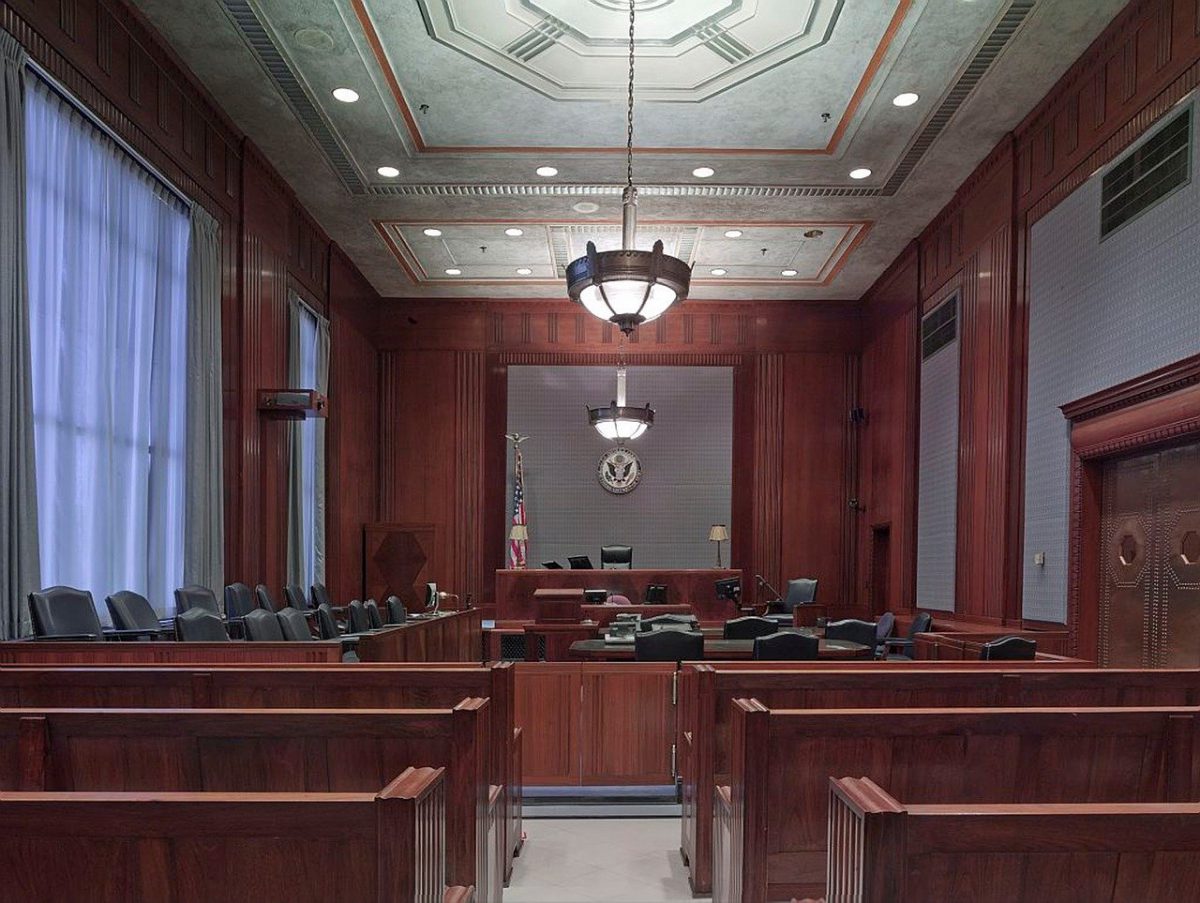 The XRP community has been trying to find a glimmer of hope for the digital asset that has been termed a security by the US Securities and Exchange Commission [SEC]. According to the filing, an initial pretrial conference in the SEC vs Ripple case has been scheduled for 22 February 2021.

According to the filing, the New York Southern District Court will hold this pretrial telephonically. The SEC and Ripple have been asked to submit a joint letter by 15 February 2021 and address the following points:

“1) a brief description of the case, including the factual and legal bases for the claim(s) and defense(s), (2) any contemplated motions and (3) the prospect for settlement.”

Following the news of an SEC lawsuit against Ripple, XRP has seen its value collapse by the minute. A couple of days back, its value was close to $0.30 and now has shrunk to as low as $0.17. However, a surge was noted in the price of the digital asset which puts its value above $0.20. At the time of writing, XRP was being traded at $0.2140 with its market cap being $9.69 billion, which was a huge fall.