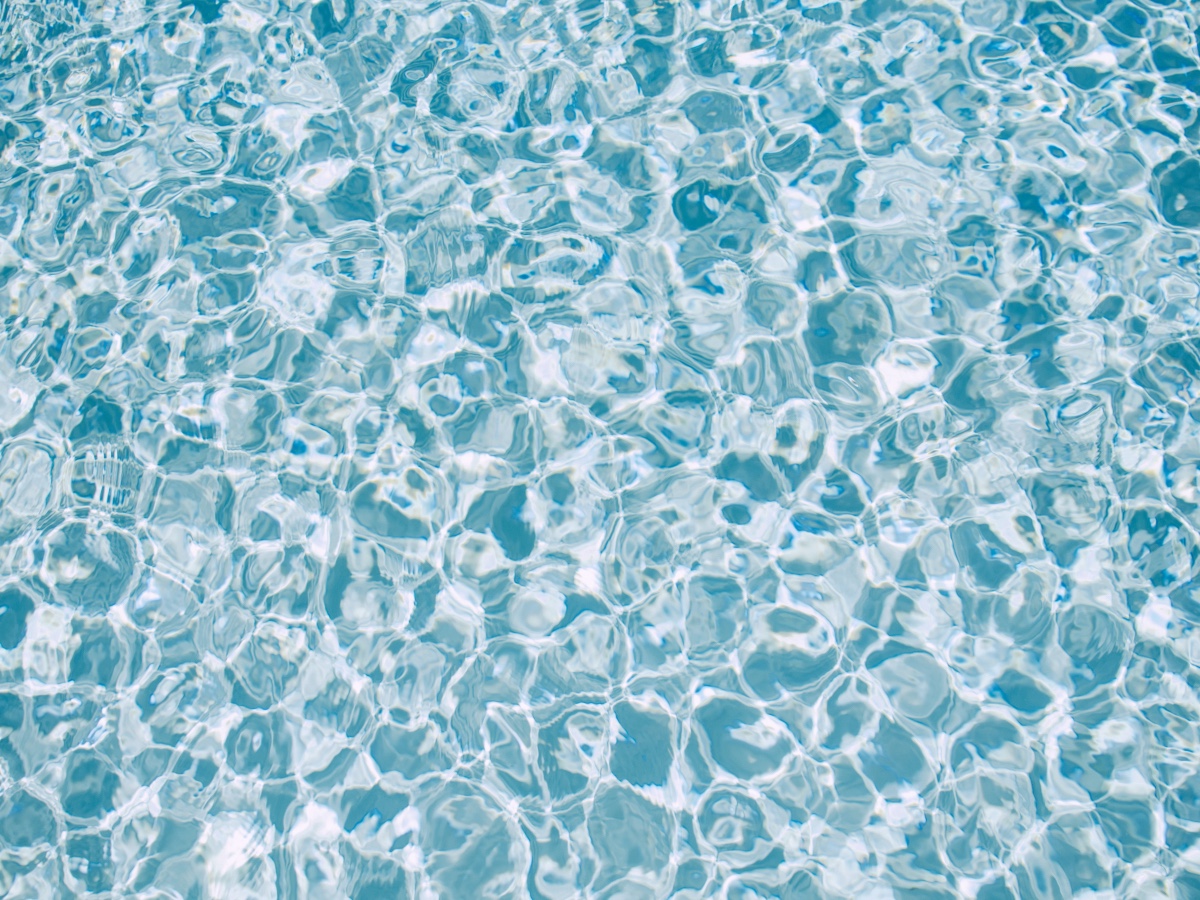 SEC v. Ripple Labs has seen a flurry of letters filed with the court by both the agency and the San Francisco-based blockchain company. On 29 September, the SEC requested a telephone conference with Judge Sarah Netburn so it could be relieved from responding to Ripple’s 29,947 requests for admission.

And yet, on 1 October, the SEC also requested a pre-motion conference for an order to compel Ripple to search and produce audio/video recordings of its internal meetings. The SEC specifically wants recordings of meetings where CEO Bradley Garlinghouse, Executive Chairman Christian A. Larsen, and “other key employees” discussed topics “relevant” to the lawsuit.

Why does the SEC want these recordings?

According to the SEC, Ripple defined phrases like “custodian” and “Ripple video-conference” in a way that did not help identify “responsive topics.”

In the aforementioned motion, Trial Attorney at the SEC’s Division of Enforcement, Pascale Guerrier, said,

The exact nature of the recordings Ripple has already produced is unknown since there are many redactions in a copy of the filing. Nonetheless, the SEC has claimed that these recordings contain material “critical” to the Howey Tets analysis.

“The recordings produced so far are highly probative of (among other things) Ripple’s efforts to increase the value of XRP, Ripple employees’ reasonable expectations of profit from Ripple’s efforts, and Ripple’s significant managerial and entrepreneurial efforts to maintain and further develop the XRP Ledger — All critical evidence for purposes of a Howey analysis.”

The SEC also argued that the search is proportionate to the needs of the case, with the SEC citing four factors based on legal precedent. Among other things, the agency asserted that while the case is controversial, Ripple possessed the recordings and in light of Ripple’s financial performances, it had the resources to conduct the search.

What’s more, according to the plaintiff, the desired recordings “bear directly on the key issue” in the ongoing lawsuit.

Guerrier concluded by stating that any burdens on Ripple are “self-created by the manner in which Ripple chose to name and store its recordings.” This will not serve as an excuse, he noted.

After the SEC requested a teleconference with a view to be exempted from responding to Ripple’s 29,947 requests for admission, Ripple has now filed a request for an extension.

The blockchain company asked for an “additional two business days” so it could respond on 7 October, instead of 5 October.

In doing so, the letter pointed out,

“This is Defendants’ first request for an extension of time.”

Aave, Maker, Compound: This is the right way to gauge their value