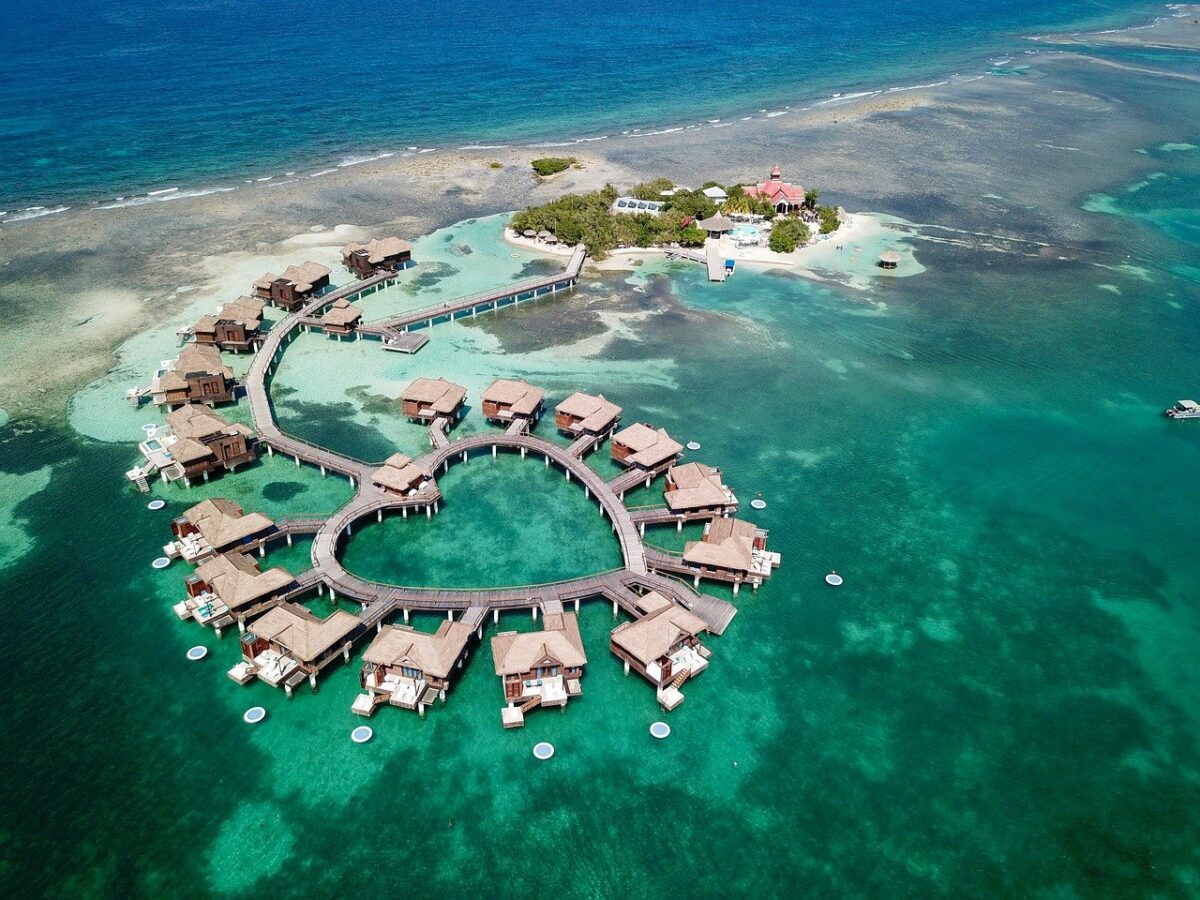 The ambitious central bank digital currency (CBDC) initiatives that were undertaken by most countries globally over the past few years are finally bearing fruit, and developing economies seem to be leading the race. Most recently, the Bank of Jamaica has announced the completion of its CBDC pilot testing, with mostly successful results. The digital currency is expected to be nationally rolled out in the first quarter of 2022.

All set for roll-out

After conducting prototype testing of the CBDC in March 2021, the BOJ had commenced an 8-month long pilot testing of the currency in May which came to an end last week, according to a government announcement.

The first stage of the testing comprised the BOJ minting CBDC worth 230 million Jamaican dollars ($1.5 million) to be distributed to deposit-taking institutions and authorized payment service providers in August. This was followed by 1 million JMD ($6,500) worth of digital currency being distributed to the staff at BoJ’s banking department.

In late October, the bank further issued 5 million JMD ($32,000) worth of CBDC to the National Commercial Bank (NCB), one of Jamaica’s ​​largest financial institutions. The NCB then became the pilot’s first wallet provider, on-boarding 4 small merchants, and 53 consumers. Along with facilitating person-to person, cash-in and cash-out transactions through 37 accounts, merchant transactions were also carried out at an NCB-sponsored event.

The successful pilot is expected to be followed by a national rollout of the CBDC during the first quarter of 2022, the rpeort noted. The BOJ is expecting to on-board two new wallet providers, who have already been conducting virtual simulation testing. They will be able to order CBDC from the BOJ and distribute the tokens to their customers. Furthermore, the central bank is also working towards building interoperability between these wallet providers so that consumers can carry out cross wallet transactions.

While Jamaica could be early to the party, it was still beaten by Nigeria, which rolled out its CBDC back in October, 2021. A report published earlier today noted that the digital currency eNaira’s adoption had grown significantly since launch, and mobile downloads of its wallet were averaging at 20,000 a day. Moreover, within a month of the launch, almost 114,900 activated wallets had been detected out of the total 589,000 downloaded applications, which carried out 37,810 transactions during this time.

Is a ‘Bipartisan Congress’ the solution for progressive crypto regulation in the U.S