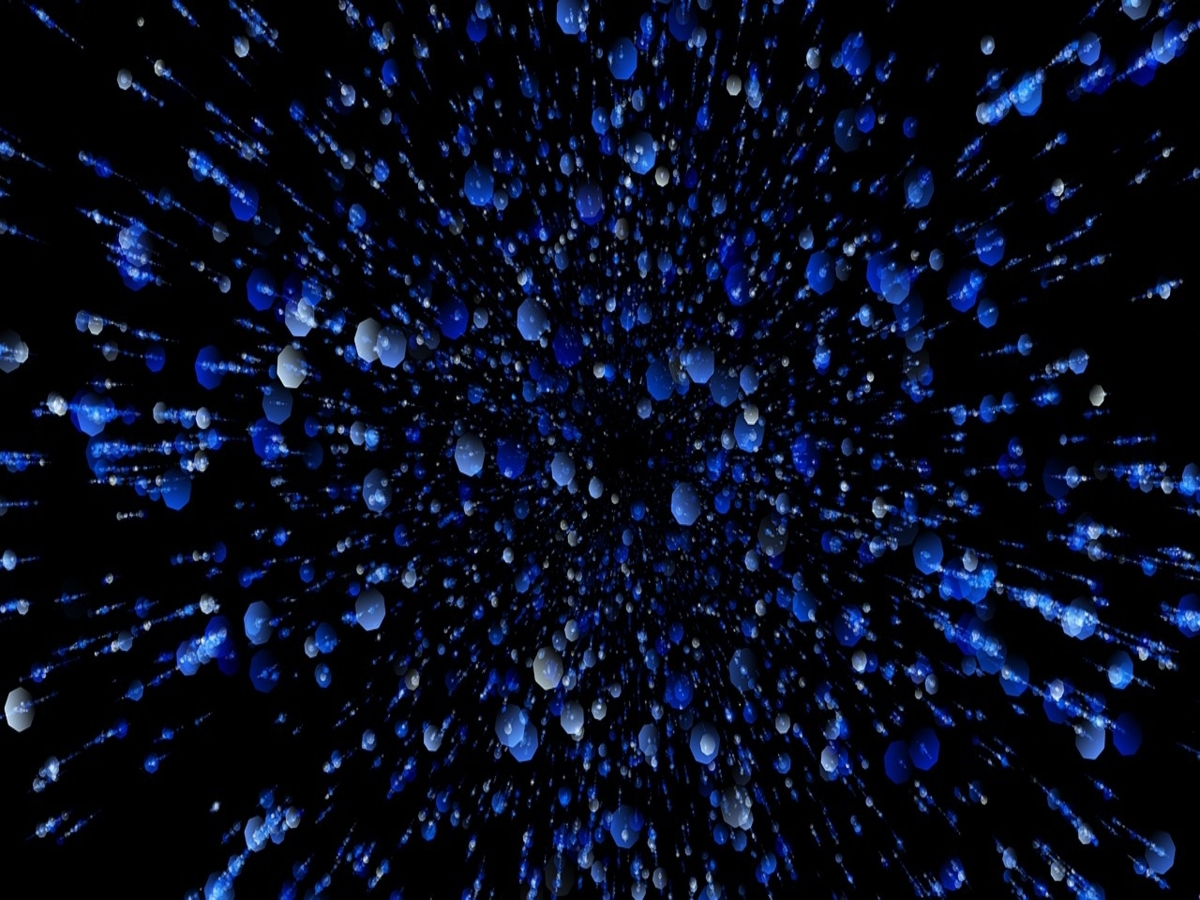 By creating an ecosystem that connects blockchain networks that thrive on interoperability, Wanchain has been gaining ground since 2017. After successfully announcing its latest partnership with XRP, Wanchain’s CEO, Jack Lu, made it evident that their platform had even bigger plans for the future. Lu said,

“We are not looking at the private chains right now, we are integrating a lot of public chains like Bitcoin and are looking at enterprise solutions as well. Eventually, we’ll connect all of them together and bridging the gap between the traditional financial world and the new decentralized world.”

Shedding light on the company’s current and future partnerships, Lu added, “A lot of chains, including Polkadot and Litecoin, have been lined up. In fact, many of the top chains are on our list and we are working on that.”

“XRP holders can now securely use their XRP to farm, mine and provide liquidity rather than simply leaving their tokens, inactive, in wallets and exchanges. XRP tokens can now, finally, engage with DeFi applications and reach their full potential.”

Wanchain, currently, has a host of DeFi applications to sustain liquidity mining and yield farming for the XRP holders. Users can send their XRP to Wanchain’s decentralized exchange, Wanswap, and trade with the already available three pairs to exercise liquidity mining. To farm, holders can put their XRP in the positive pair that currently yields somewhere between 70-90 percent.

During the interview, Lu mentioned that more than one million XRP had been moved from the ledger to Wanchain and 1600 transactions had been successfully processed.

With three bridges already launched, the users can now move their XRP around the Wanchain and Ethereum network.