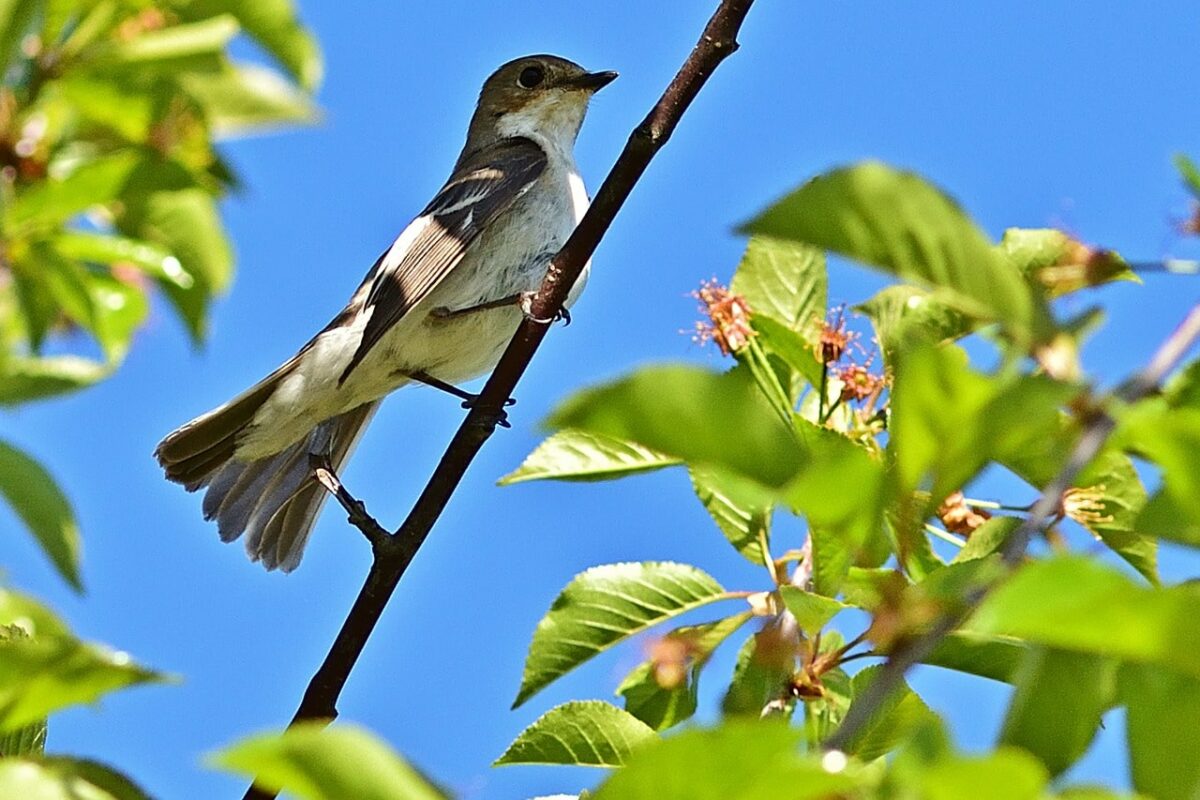 The bearish pressure across the market had not yet relinquished its grip. Bitcoin Cash and Ethereum Classic saw some of their recent gains wiped out quickly. Synthetix dropped to the $16 mark and could go further south. Bitcoin’s movement here on will have a major influence across the market, and a display of strength from buyers is needed in the next few days to halt this wave of selling. Those levels to watch for BTC at $53k, $51k, and $47.4k. 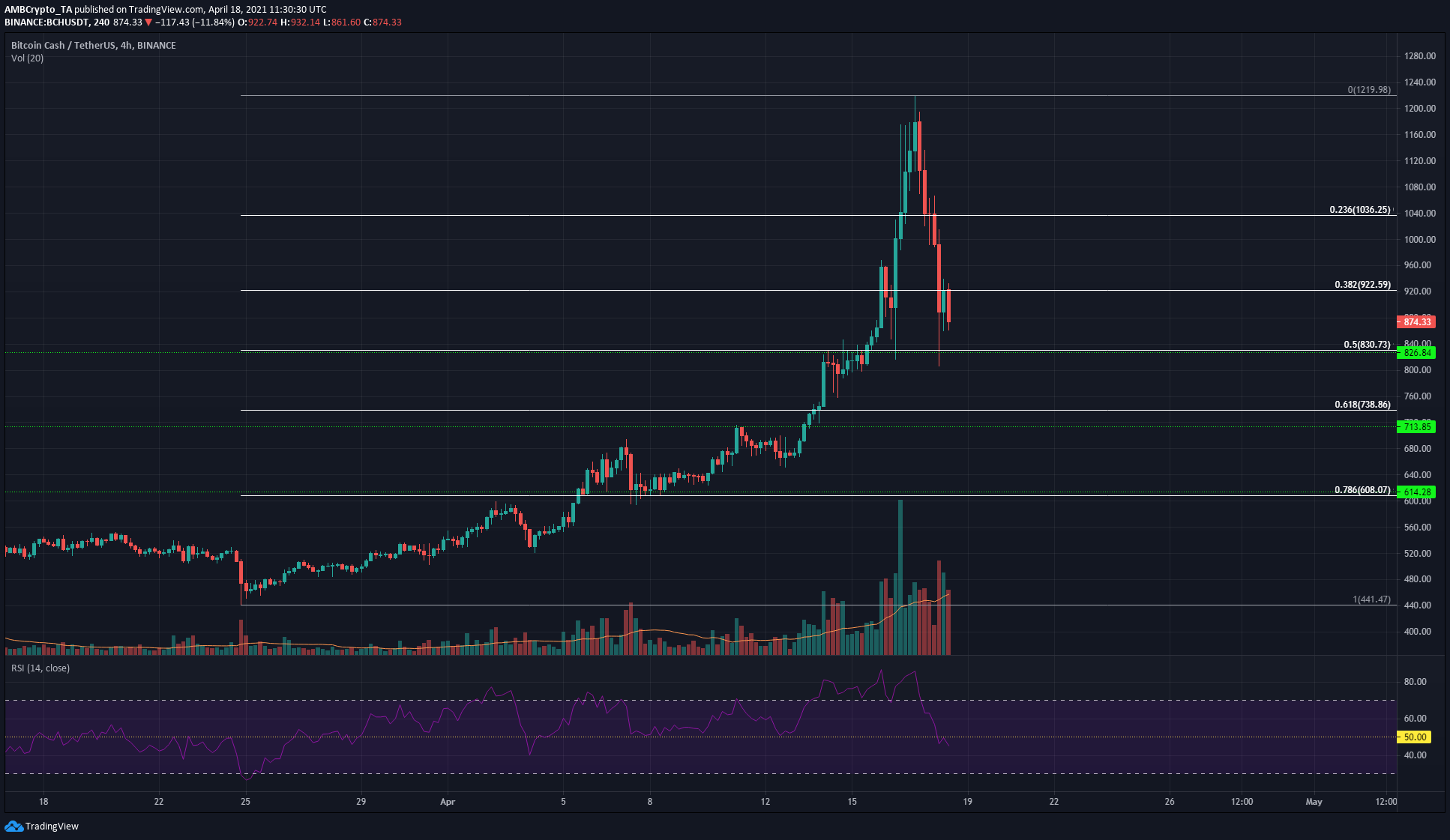 Bitcoin Cash appeared to form a V-top as it rushed to the $1219 top and descended just as rapidly. Using the Fibonacci retracement tool for the swing low and high at $441 and $1219 respectively, retracement levels were drawn. The tool highlighted the $830 level as the 50% retracement level- with $738 being the 61.8% one.

These are the two levels within which BCH can be expected to consolidate in the days to come, before pushing higher once more. The momentum was bearish as the RSI dropped below neutral 50, but buyers can be expected to step in once BTC itself finds a solid support. 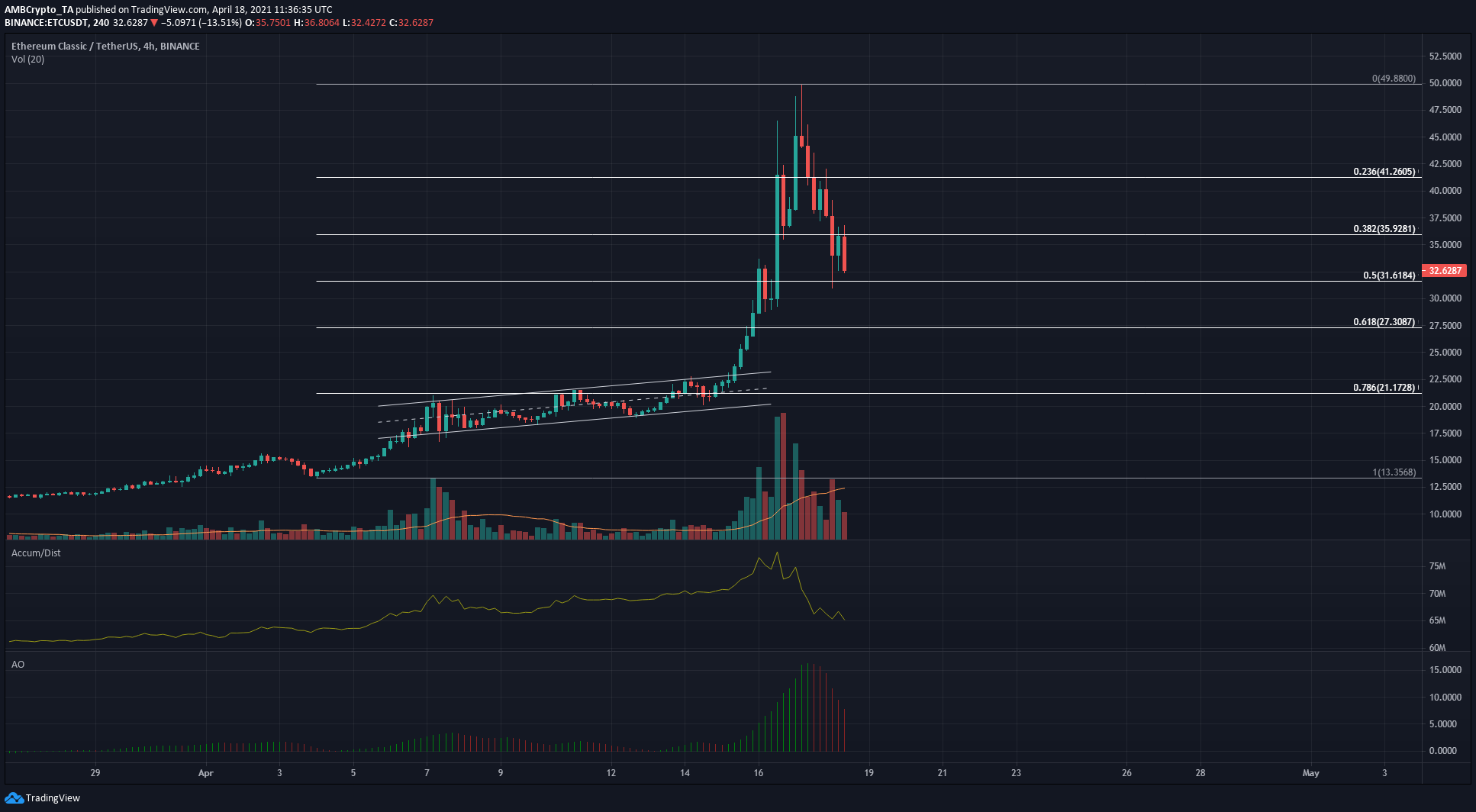 Etheruem Classic saw its price descended toward $31.6 and could go till $27. The A/D line took a sharp turn southward over the past 24 hours, and the Awesome Oscillator also printed read bars to show the prior upside momentum was being reversed. 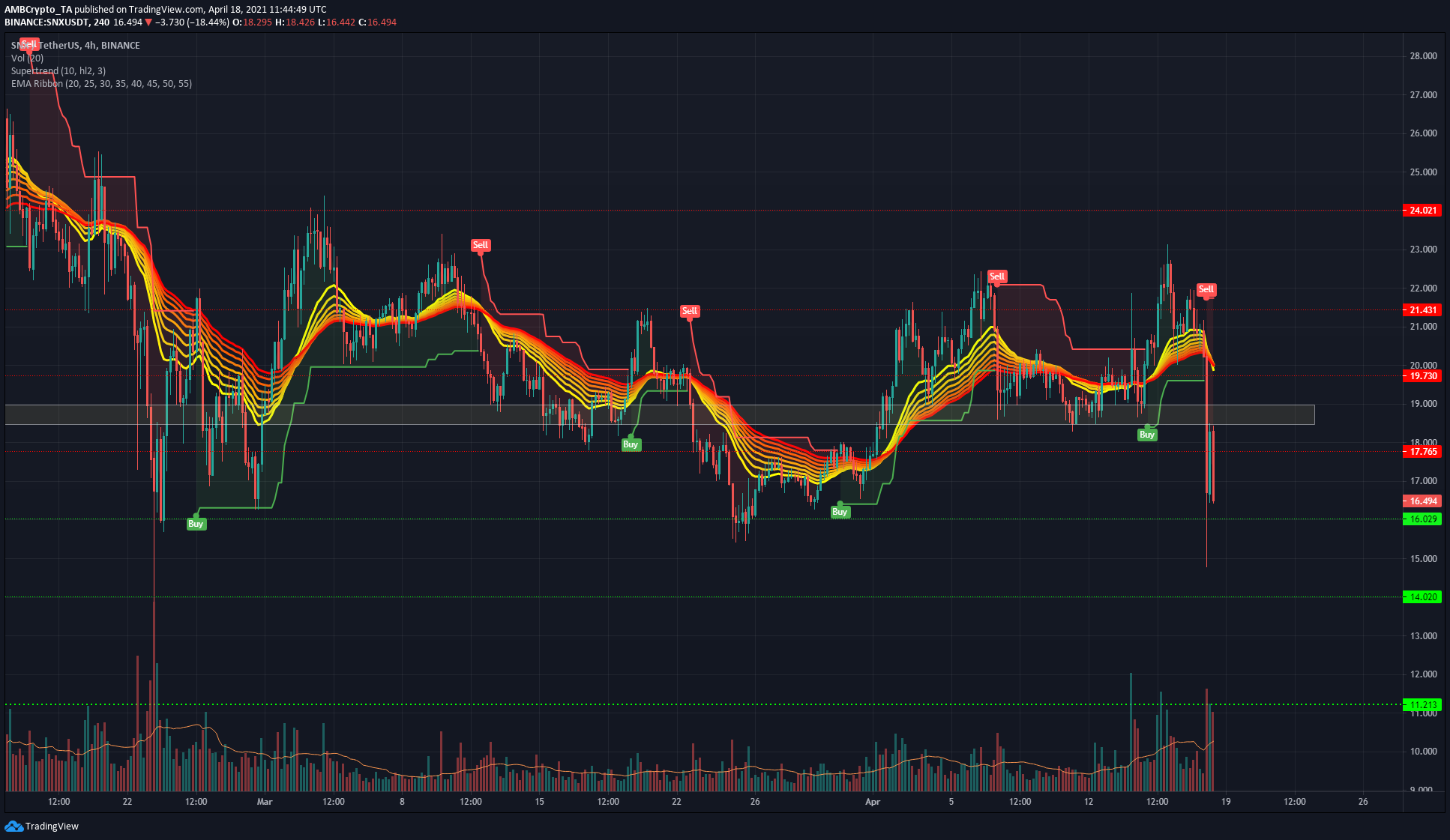 The Supertrend indicator showed a sell signal after its previous buy signal was flipped when the price closed a session beneath $19.6. The area of demand from $18.5-$19 was broken with impunity and SNX reached $14.8 before bouncing higher.

The EMA Ribbon was also in the process of flipping to bearish. The price has some support at the $16 and $14 levels, with $16.7 and $15 also being important on shorter timeframes, marking SNX’s reversals.

Is it likely that Dogecoin continues its rally?

After XRP partnership, is Polkadot and Litecoin next on Wanchain’s list