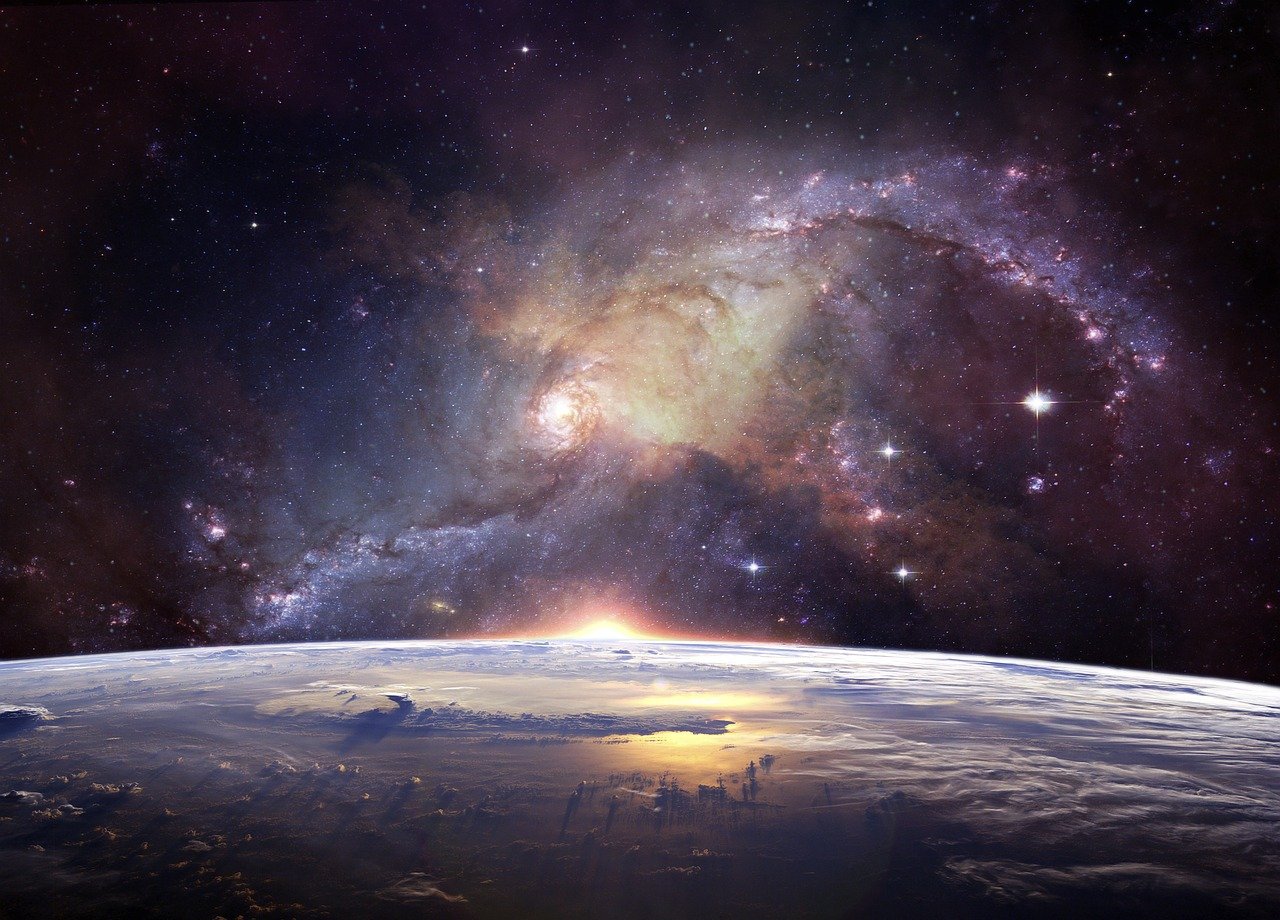 Bitcoin has been treading water in the past couple of days, as it floated around the $39k area. Heading into the weekend, forming a bias toward either direction for Cosmos was a daunting task. The indicators and price action did not point toward a single direction. However, the token of Cosmos was trading at an area that bulls would be interested in bidding at. In the scenario that BTC can see a weekend pump past $39.2k, ATOM might post some gains in the next day or two. 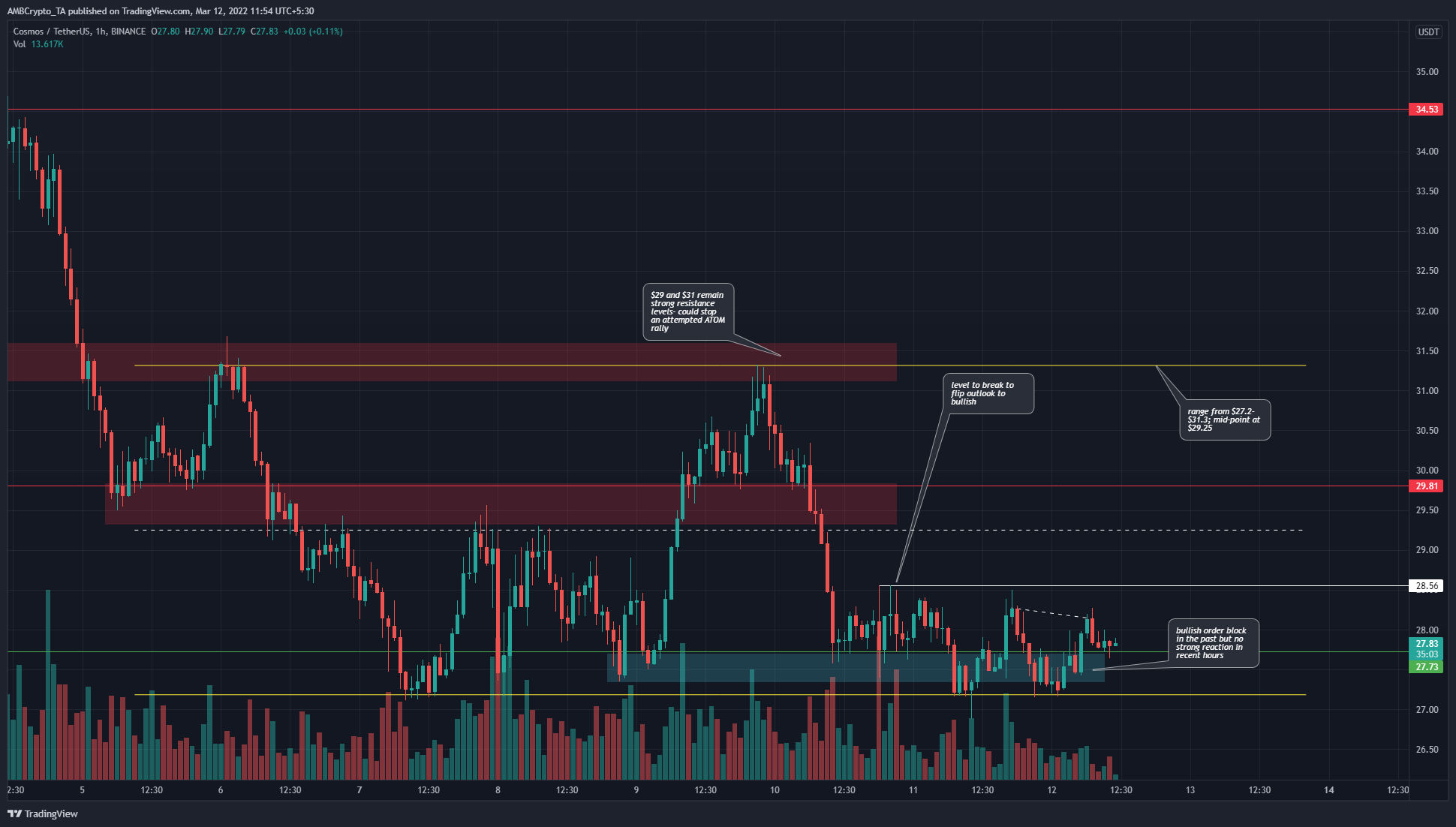 In the past couple of days, ATOM has traded within a tight price range from $27.2 to $28.56. In the next few hours, these are the two levels that would act as support and resistance to the price respectively.

That highlights the near-term important levels for ATOM. The coin was trading at $27.83 and was quite close to the range lows at $27.2. Therefore, aggressive buyers could try to bid ATOM. Their plan of action would be to take profits at the $29.5 and $31.2 resistance bands. 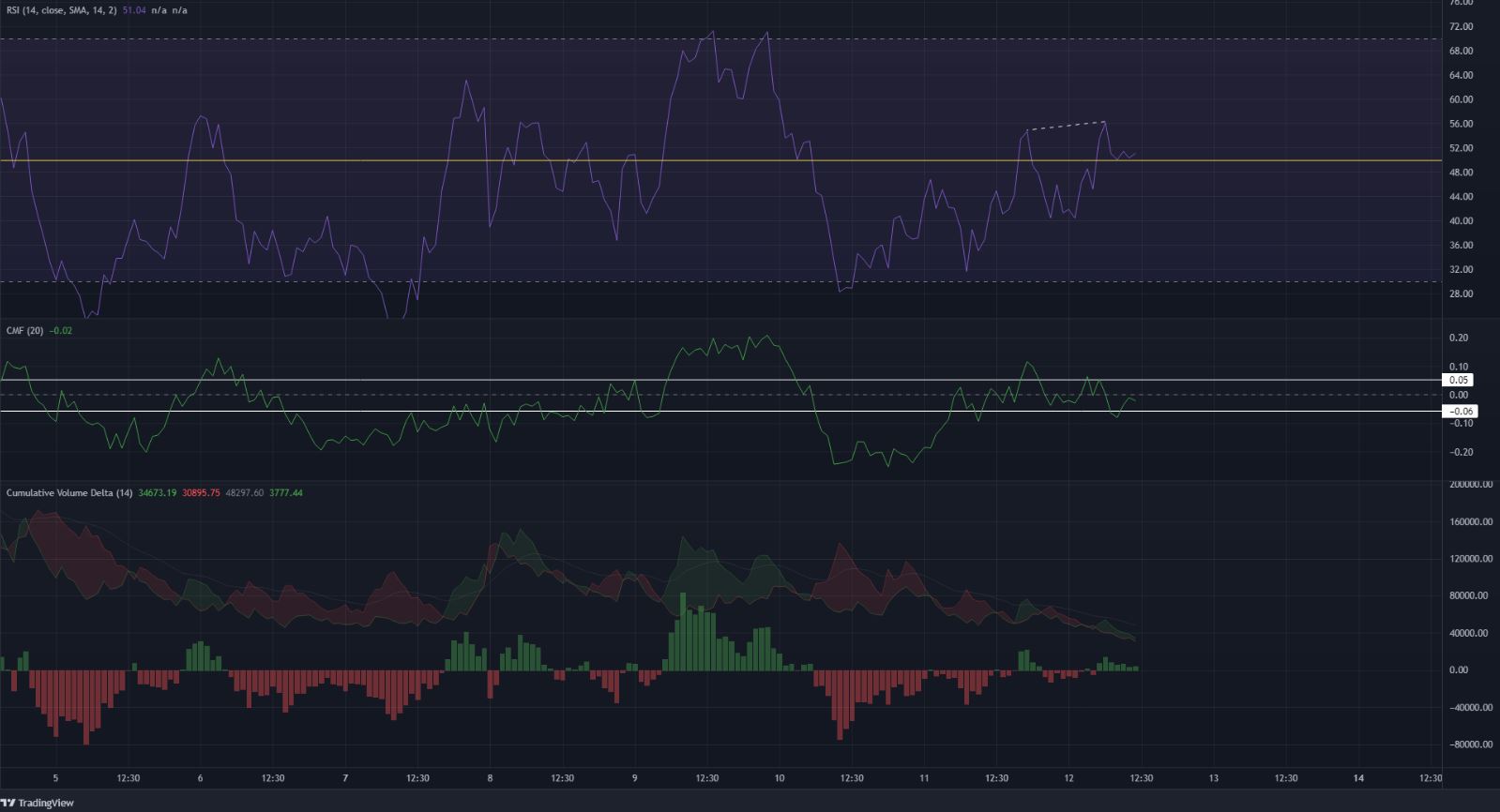 The CMF was in neutral territory, while the CVD showed some buying pressure in recent hours. Hence, it seemed like the indicators could not come to a consensus. Bearish, neutral, or bullish?

The price action was range-bound in the past week. In the past two days, the price has compressed further and $28.56 is a level the bulls would have to beat, to flip the near-term bias to bullish. The $27.2-$27.7 area should see demand arrive for ATOM- but if this area is lost to the bears, a further downside would be made quite likely.

Stand Against War is helping war-torn Ukraine with crypto donations