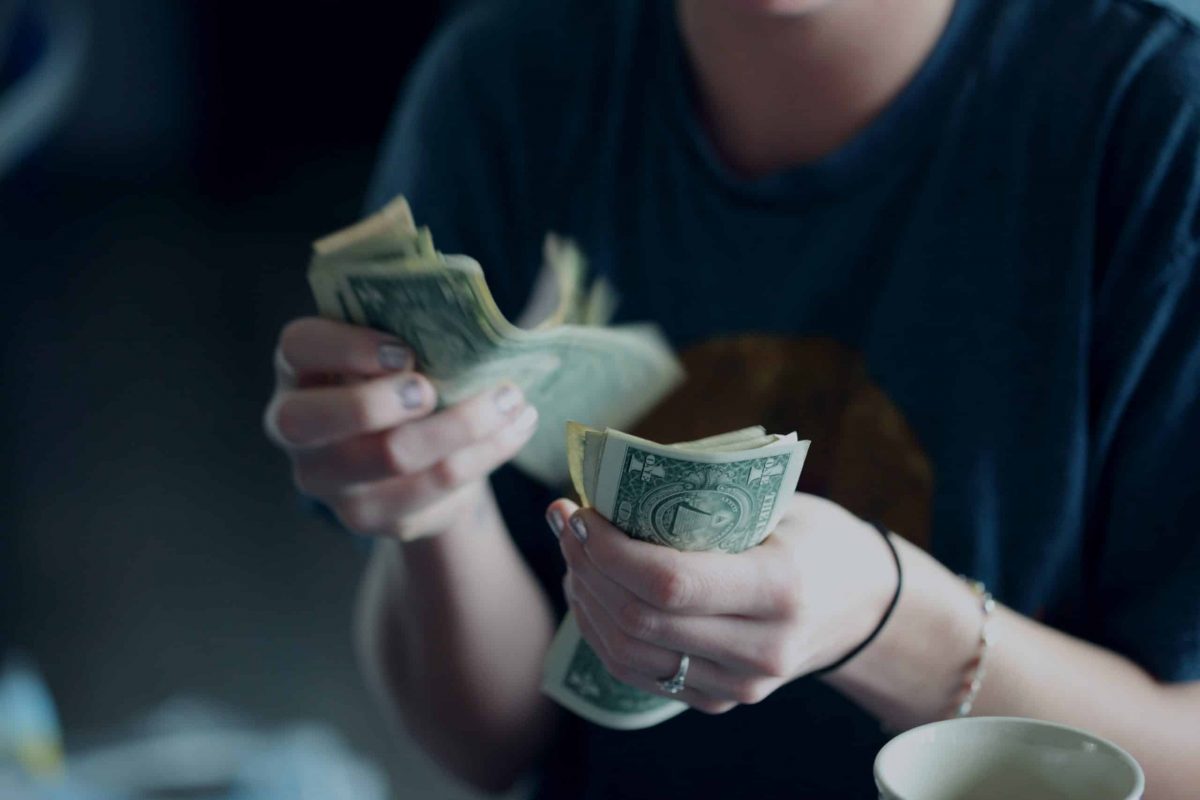 The ongoing legal case against Sam Bankman-Fried is spilling more details on the business operations at FTX. The latest report by Reuters reveals that Alameda Research could borrow unlimited money from FTX. Moreover, the former FTX CEO – SBF – and former Alameda CEO – Caroline Ellison – agreed to hide this fact from lenders, investors, and customers.

During her plea hearing, Ellison also stated that Alameda gave FTX’s executives, including SBF, billions of dollars in secret loans. In addition, the former executive stated that their quarterly balance sheets “concealed” Alameda’s borrowings and secret loans to FTX executives and other parties. She said,

“From 2019 through 2022, I was aware that Alameda was provided access to a borrowing facility on FTX.com, the cryptocurrency exchange run by Mr. Sam Bankman-Fried (…) implemented special settings on Alameda’s FTX.com account that permitted Alameda to maintain negative balances in various fiat currencies and crypto currencies.”

Moreover, Ellison admitted in court that she was aware that her actions were not only wrong but also illegal. The court transcript, posted by Inner City Press, read,

“I agreed with Mr. Bankman-Fried and others not to publicly disclose the true nature of the relationship between Alameda and FTX, including Alameda’s credit arrangement.”

The former executive pleaded guilty to federal fraud charges earlier this week. Ellison faces a total of seven counts, and they carry a maximum sentence of 110 years. Her cooperation with law enforcement agencies could bring down this sentencing. However, the actual details of the plea detail still remain unclear.

Meanwhile, Gary Wang – the co-founder of FTX – has decided to follow the path chosen by Caroline Ellison. Wang too pleaded guilty to committing fraud and is now cooperating with law enforcement agencies. During his plea hearing, Wang admitted to having made changes to FTX’s code, which gave Alameda access to FTX’s funds. However, he stated that this was done under the directions of someone, but did not reveal the identity.

Cardano sharks intensify accumulation, but will it help ADA this time?

Will Uniswap continue to dominate DEX space in 2023? This report suggests…