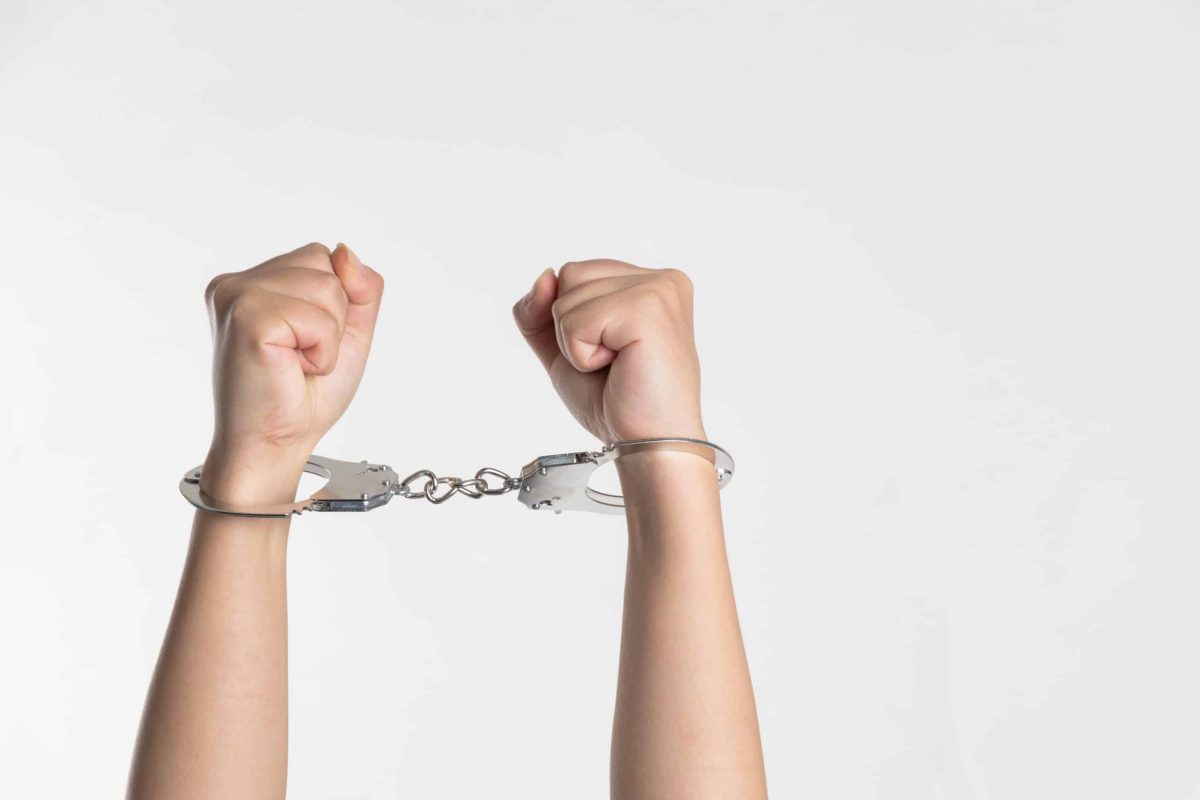 FTX founder – Sam Bankman-Fried – is set to get bail on a $250 million bond. The former crypto mogul will also be in home detention and constantly monitored. The news comes a day after SBF was extradited to the United States.

Notably, Bankman-Fried will be gaining his short-term restrictive freedom as part of a deal with federal prosecutors. This was reportedly the deal offered in exchange for returning without contesting the extradition decision in the Bahamas earlier this week.

While SBF gets to be free for some time with a $250 million bond, he is required to fulfill other conditions as mandated by the Southern District of New York Judge. During his release, SBF’s movements will be constricted to the Northern District of California. Additionally, the former bigwig has to surrender his passport, attend regular mental health checkups, and wear an electronic monitoring device.

SBF will also not be allowed to open new credit lines during his trial period. Moreover, his parents have to co-sign the bond and put up equity of their home in order to get the bail. The next court hearing on SBF will take place on January 3, 2023. The former CEO faces eight charges including money laundering, commodities and securities fraud.

SBF’s partners in crime fess up

His partners in crime, Caroline Ellison – former CEO of Alameda Research – and Gary Wang – co-founder of FTX – also have charges related to defrauding customers against them. However, according to Attorney Damian Williams of DOJ in the Southern District of New York, the duo have pleaded guilty to the charges against them and are cooperating with the law enforcement agency.

Among other charges, Ellison faces fraud charges for manipulating the price of FTT – FTX’s token – by making large purchases. Meanwhile,  Wang was held accountable for developing a code that allowed the transfer of customer funds to Alameda. A statement released by SEC on charges against Ellison and Wang read,

“The complaint also alleges that Ellison and Wang were active participants in the scheme to deceive FTX’s investors and engaged in conduct that was critical to its success.”