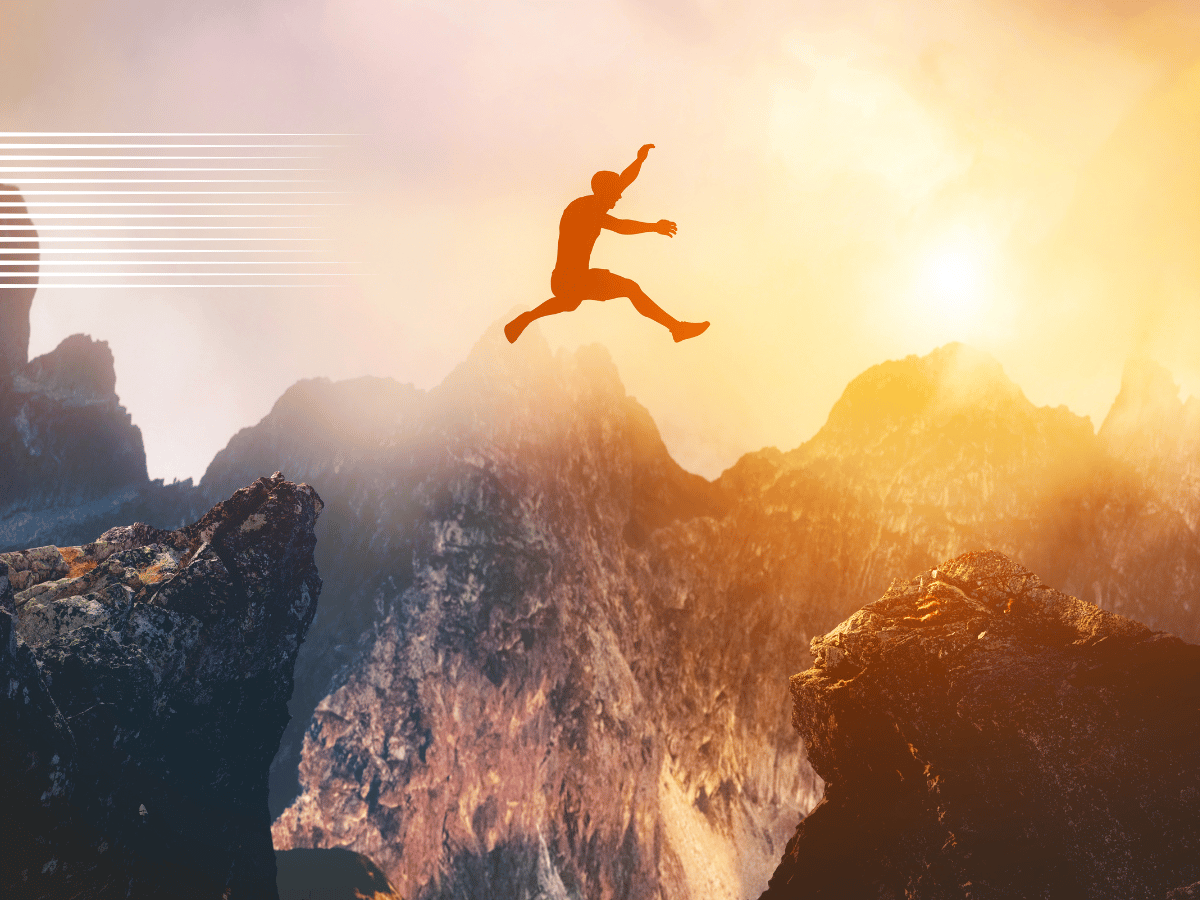 Algorand [ALGO] reached a new All-Time High (ATH) as its DeFi Total Value Locked (TVL) hit $273.87 million. According to DeFi Llama, the overall DeFi TVL recovered on 17 October but may not contribute as much as ALGO to the $54 billion recovery.

Data from the TVL aggregator showed that almost all the protocols under the ALGO chain increased in the last 24 hours.

DeFi Llama revealed that the Algofi protocol registered a 15.47% uptick in the last seven days. Lending protocol, Folks Finance went up 19.18% within the same period while Decentralized Exchanges-based protocol had a 167% increase in the last thirty days.

However, it seemed that the protocols were not the only factors that played a part in the TVL rise. According to Santiment, Algorand had been immensely working on developments on its chain.

As for its social dominance, ALGO seemed to have revived interest in the coin across the ecosystem. This implied that more discussion has been centered around the asset with the metric’s rise from 0.143% to 0.626%, at the time of this writing.

In another interesting turn, ALGO announced that it had launched a new governance system called “Algofi governance.”

Algofi Governance is LIVE! Empowering users to vote on the future of the @algofiorg protocol 👏 https://t.co/3MaSLl1AYl

Additionally, the ALGO ATH seemed like a trigger to be on the right side of crypto investors. This was because the coin’s positive sentiment had been reignited according to Santiment.

With its value rising at 25.24, ALGO could see more investors come into the chain and possibly more active addresses. On the other hand, the negative sentiment was at 8.75— meaning the ecosystem favored an ALGO adoption more.

However, the impact had not affected its price significantly.  According to CoinMarketCap, ALGO was trading at $0.3289 contrary to the earlier signs of a significant rally.

With ALGO’s price down 90.71% from its ATH, investors would only desire that the TVL milestone had more impact on the asset value.

Related Topics:algoAlgorandAlgorand TVL
Up Next

Can LUNA, LUNC holders afford to dream of a rally owing to these updates