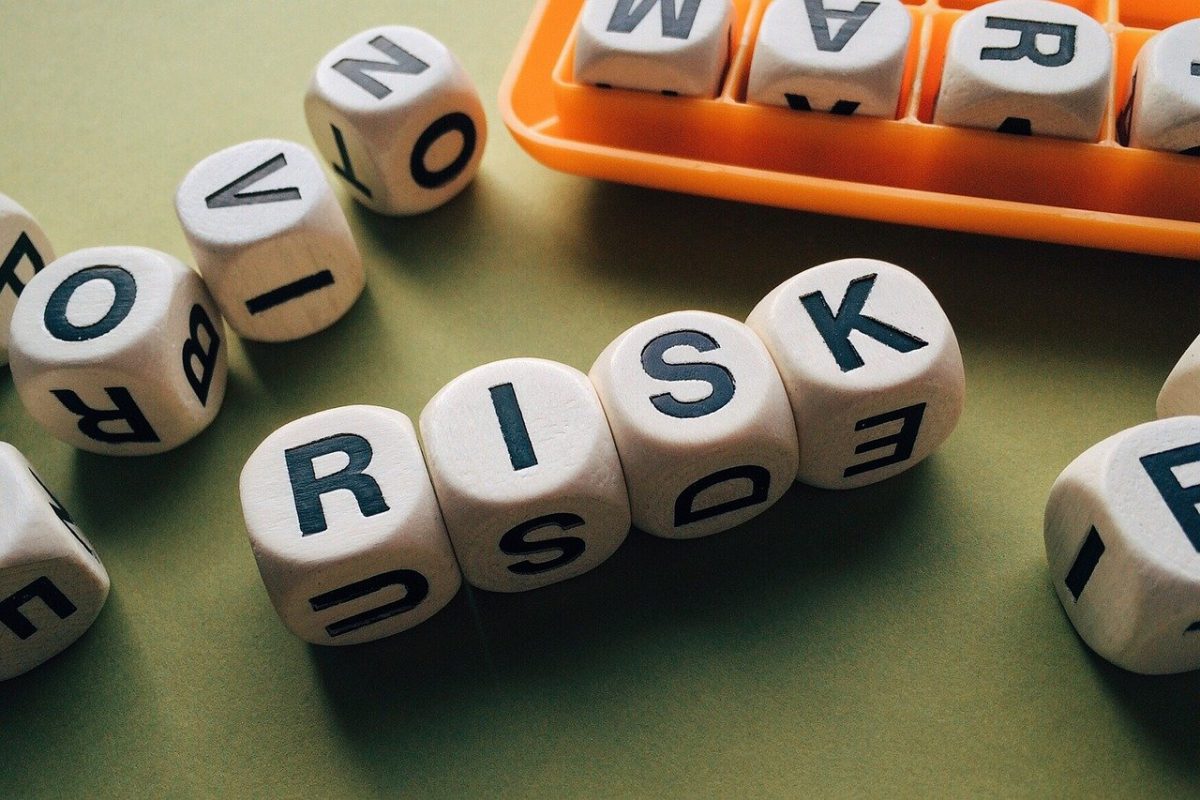 The Algorand Foundation is in the news today after it informed its community about the exposure it had to Singapore-based crypto-lender Hodlnaut. The latter is currently facing a liquidity crisis.

The Algorand Foundation has a $35 million USDC exposure to the crippled lender. This comes as a matter of concern for the community because Hodlnaut suspended withdrawals on its platform on 8 August due to the liquidity crisis induced by the collapse of Terra.

As per the post, a majority of the investments consisted of short-term based locked deposits. As for the source of these funds, the post added that they were a “surplus” from everyday operational expenses.

“The Foundation is pursuing all legal remedies to maximize asset recovery and will continue to do so,” the Foundation went on to add.

The foundation also reassured users of the negligible threat that the exposure posed given that the investment represented less than 3% of the foundation’s assets. As per this statement, it would be safe to assume that Algorand’s total assets are somewhere north of $1 billion.

After days of speculations following its risky investments, Hodlnaut announced on 8 August that it was suspending all withdrawals, deposits and token swaps. In doing so, it cited “recent market conditions.”

The official press release also claimed that the platform would be withdrawing its license from the Monetary Authority of Singapore (MAS). This suggested uncertainty over continuation of operations, even after a thorough restructuring process.

Users have criticized Hodlnaut’s lack of transparency regarding its TerraUSD (UST) investments. While it managed to avoid exposure to Three Arrows Capital (3AC), the crypto-hedge fund that left multiple firms bankrupt in its wake, the exchange reportedly saw its $300 million investment in UST on the Anchor Protocol tanking after Terra collapsed.

Here, it is important to note that Hodlnaut’s founder Juntao Zhu had previously denied any investment in UST. This was contrary to on-chain data that showed investments well over $150 million. This data was published on Twitter by popular blockchain researcher @FatManTerra.

On 29 August, the High Court of Singapore place Hodlnaut under Interim Judicial Management (IJM). IJM is a form of creditor protection program which grants temporary immunity to legal proceedings and claims. This judgment helped the lender avoid a forced liquidation amid the ongoing bear market, which would’ve fetched a relatively lower price for its crypto-holdings.

Unlike Hodlnaut, Algorand does have some exposure to the notorious Three Arrows Capital. The Algorand Foundation clarified on Twitter back in July that it had entered a “one-off OTC trade” with the bankrupt hedge fund in September 2021, well before the market-wide sell-off of 2022.

The Foundation went on to claim that 3AC violated the lockup terms as per the agreement. The tweet also added that Algorand never extended a line of credit or provided an unsecured loan to 3AC.

ETH Merge D-Day- Update yourself with these latest developments

MATIC holders at crossroads can refer to these metrics for clarity