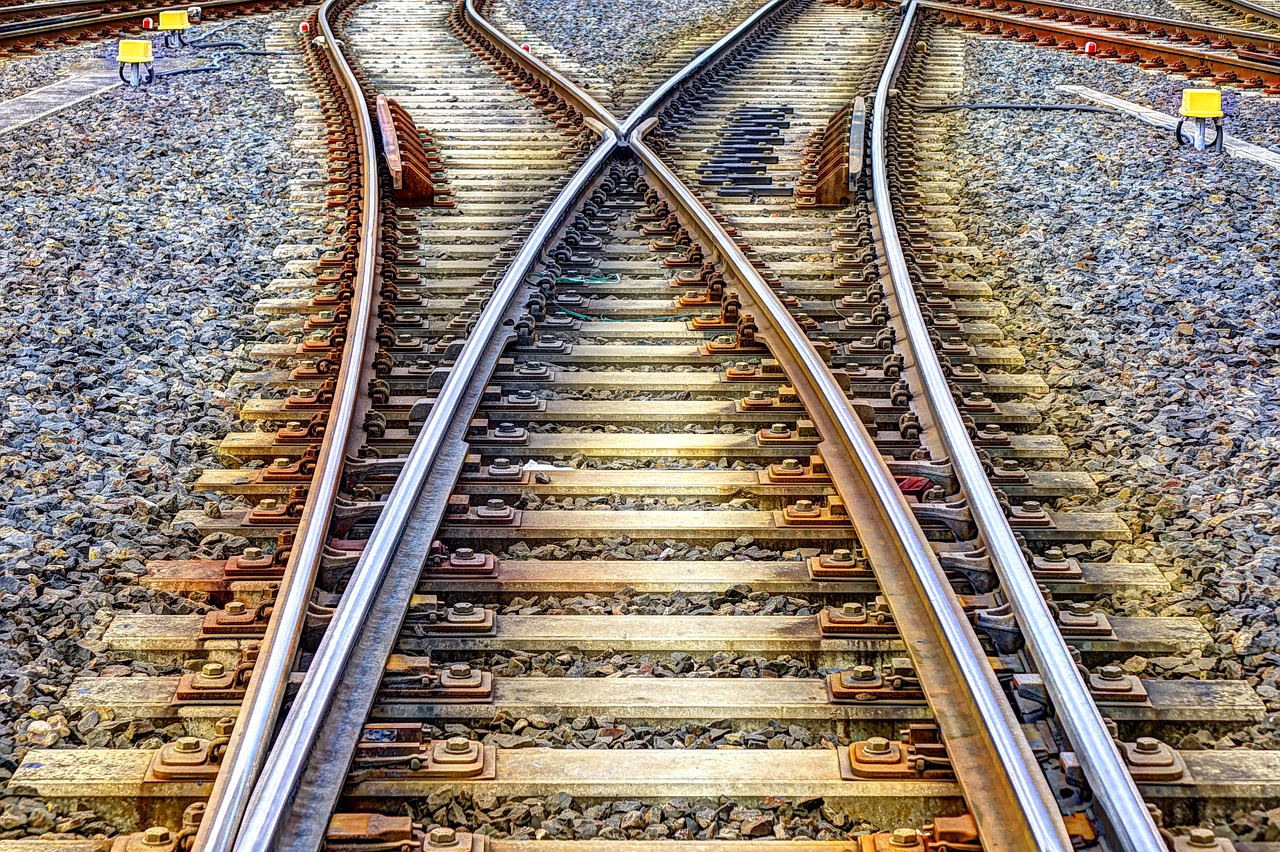 Polygon’s native cryptocurrency MATIC has done a good job of retaining most of its gains since it pivoted in June. Its price latest action introduces a degree of uncertainty especially now that it has been trading along an ascending support line.

MATIC has been trading within a megaphone pattern since June. It concluded the second half of August with a retest of its ascending support line. There have been some bullish attempts since then but have remained within the same level.

MATIC’s performance indicates a lack of strong demand to bounce back from the support line. It traded near a resistance level around the $0.95 and $1 price level. This means any subsequent upside would likely experience friction.

The current uncertainty in MATIC’s price action reflects conflicted whale activity. Some of the whales have been selling while others have been buying. For example, addresses holding between 100,000 and 10 million coins reduced their balances in the last five days.

Moreover, addresses holding more than 10 million MATIC tokens increased their balances during the same 5-day period. This accumulation has offset the selling pressure from the other whale categories.

Unified or synchronized buying and selling activity from the whales will allow for more price direction clarity.

Whale activity is not the only metric currently influencing MATIC’s price action. For example, Polygon’s network growth slowed down since the start of the month. This might have negatively impacted investors’ sentiment.

MATIC’s MVRV long/short difference was -43% at press time. A strong recovery from its lowest level so far in 2022 but it was still in negative territory which may favor the bulls.

Despite the improvement in MATIC’s MVRV long/short difference, there is still a considerable probability of a bearish short-term outcome.

Well, the long-term implication is that MATIC will tap into the organic demand linked to the aforementioned developments.