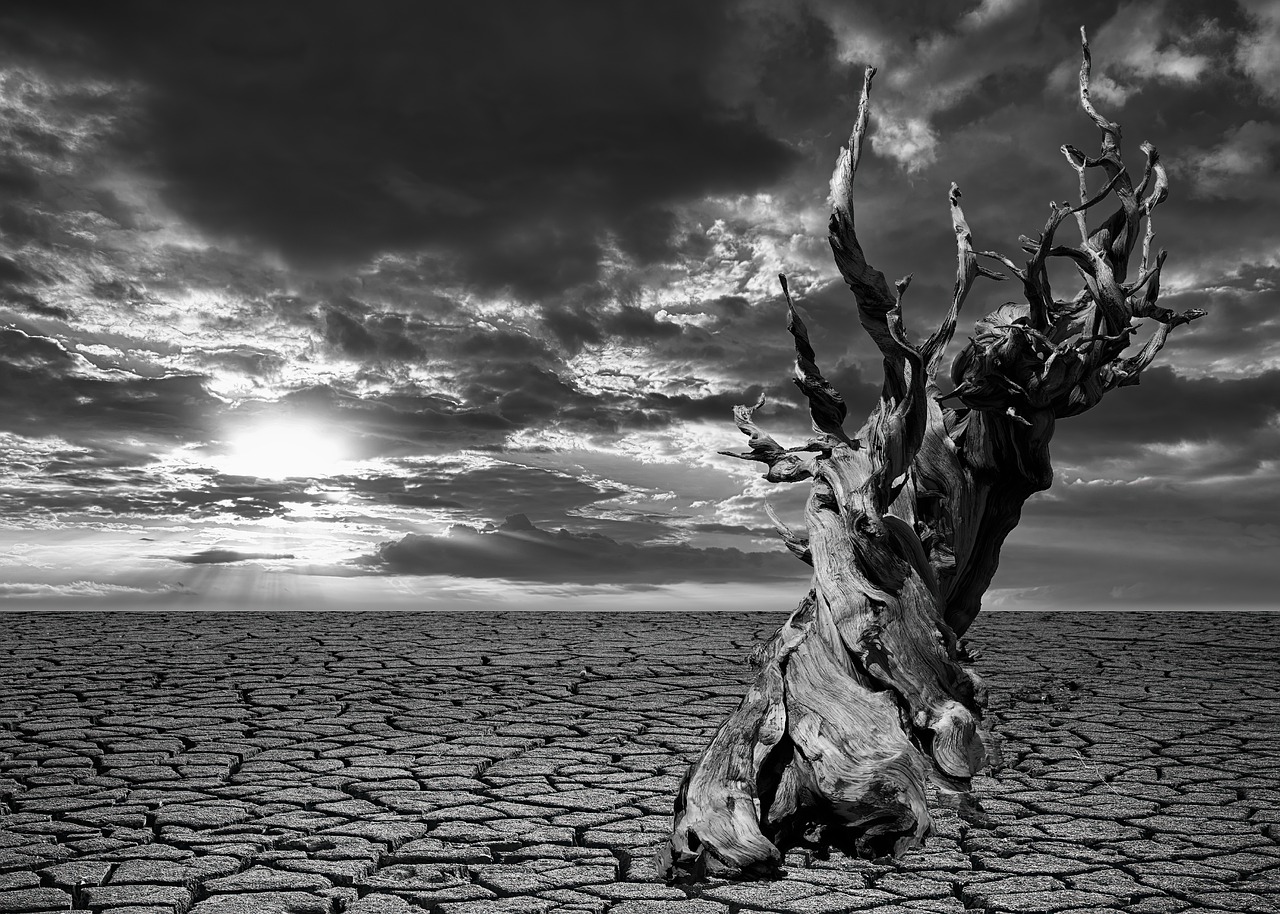 The last few days have seen a different state of the cryptocurrency market. The one in which recovery is at the fore.

Most cryptocurrencies have left their bearish comfort zones and have stepped out in search of more demand. However, Algorand [ALGO]  seems to be an exception in this case.

The altcoin hasn’t been able to recover its losses. Investors of other cryptocurrencies have noted some gains. But ALGO investors are entirely at a loss despite the broader market capitalization rising to $1.05 trillion at press time from $841 billion.

ALGO lost more than 60.5% throughout May and June. Since then, the altcoin has not been able to recover from the loss.

Trading at $0.36 on 20 July, the altcoin has noted a significant depreciation from its all-time high. And, sadly, the situation is not appearing to be recovering.

This is because despite observing positive cues from price indicators, ALGO is susceptible to saturation which will ultimately flip its momentum.

ALGO to the bears

The Average Directional Index is yet to gain strength for the active trend, which the Parabolic SAR indicates is an uptrend.

Now even if one speculates a possibility where the ADX crosses the 25.0 threshold and provides ALGO the strength it needs to rally, it will soon be countered by the selling pressure.

This is visible on the Relative Strength Index (RSI), which was very close to the overbought zone on 20 July.

Given the bullishness coming from the broader market, the altcoin is bound to hit the overbought area, which will trigger a trend reversal for Algorand unless the crypto market enters a bull market, which is far from being the case right now.

Not to forget, the occasional breakout upwards might also act as a false trigger for investors.

Most of these investors are desperately waiting for recovery. 94.2% of them haven’t seen any sight of profits in about seven months now. 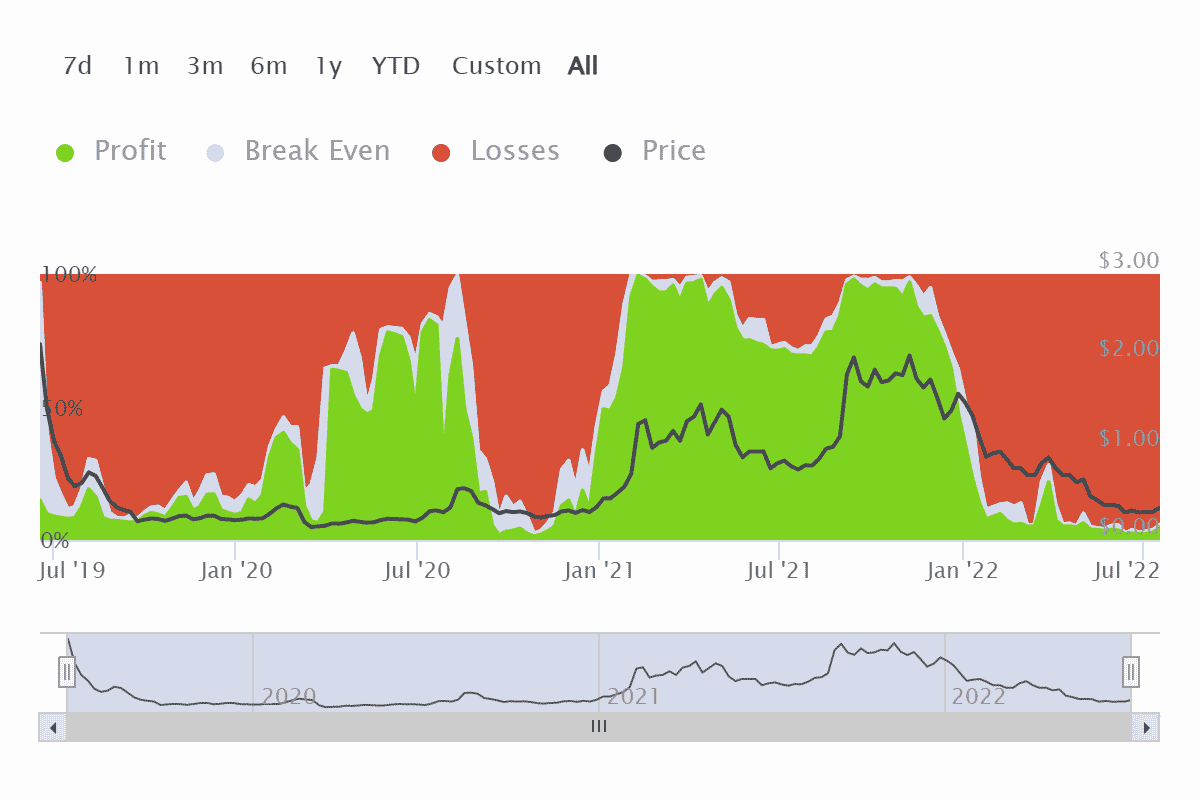 Thus, unless an external factor triggers a rally for ALGO, the investors potentially are beyond the point of return.

There is a significant potential bullish trigger in the form of the FIFA Women’s World Cup, where Algorand is an official sponsor, but since the event is a year away, it may not have any effect on the altcoin right now.