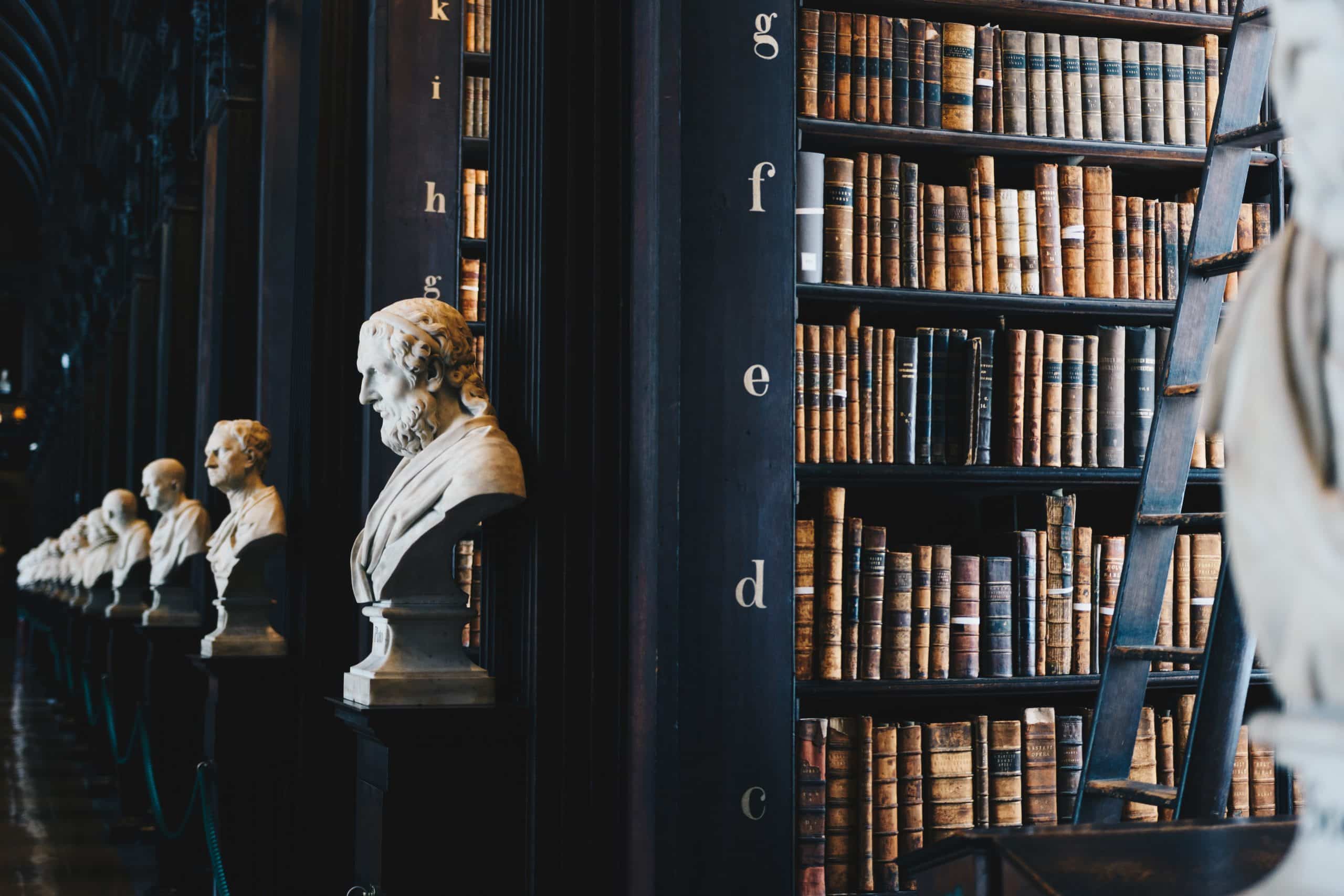 The founder and former CEO of the insolvent cryptocurrency exchange FTX expressed his interest in launching a new business to recover the money he owes to his clients. When questioned during a BBC interview dated 10 Dec, Sam-Bankman Fried stated that he would start a new business to repay FTX users.

According to bankruptcy proceedings, as of 14 November Bankman-Fried had “more than 1 million creditors.” The amount that FTX might have lost stood between $10 billion and $50 billion.

SBF and his views around the FTX debacle

During his media apology tour,’ Bankman-Fried repeated previous statements that he “didn’t purposely engage in fraud. Furthermore, the former CEO didn’t believe he was being dishonest. Additionally, Bankman-Fried acknowledged that he wasn’t nearly as capable as he thought he was.

As of 12 December, the 30-year-old stands subject to numerous federal inquiries. These include SBF himself, the bankrupt exchange FTX, and Alameda Research and around the improper handling of consumer deposits. Alameda’s investment portfolio also generated various inquiries on the whereabouts and motivations of all that happened.

When questioned about possible jail time, SBF acknowledged “ruminating at night” over it but seemed unconcerned on the whole. Furthermore, at this point, no details about new business endeavors have been disclosed.

Additionally, the most recent multiple media appearances happen to be various interviews. Furthermore, SBF’s name was now formally included as a witness for the 13 December hearing, titled “Investigating the Collapse of FTX, Part I”. The second witness was none other than John Ray. Recall that John Ray is the new CEO of FTX, who had previously been added as of 9 December.

A former FTX worker who talked to BBC also claimed that SBF had lied about knowing about Alameda’s use of cash. Bankman-Fried refuted the charge but acknowledged that as CEO, she bore ultimate responsibility for any financial mismanagement.

If SBF fails to show up…

This week, SBF has been asked to provide testimony at two Senate sessions. However, U.S. politicians assert that subpoenas are likely to be issued if he doesn’t show up.

Sherrod Brown, the committee chair, informed Bankman-Fried in a letter dated 7 December that he was ready “to issue a subpoena to compel your testimony.”

Bankman-Fried missed the deadline, according to a 9 December statement from Brown and Sen. Pat Toomey, and the committee “will continue to work on getting him to appear before Congress.”

Bitcoin: Is this the end of winter as analysts say BTC is ready to…