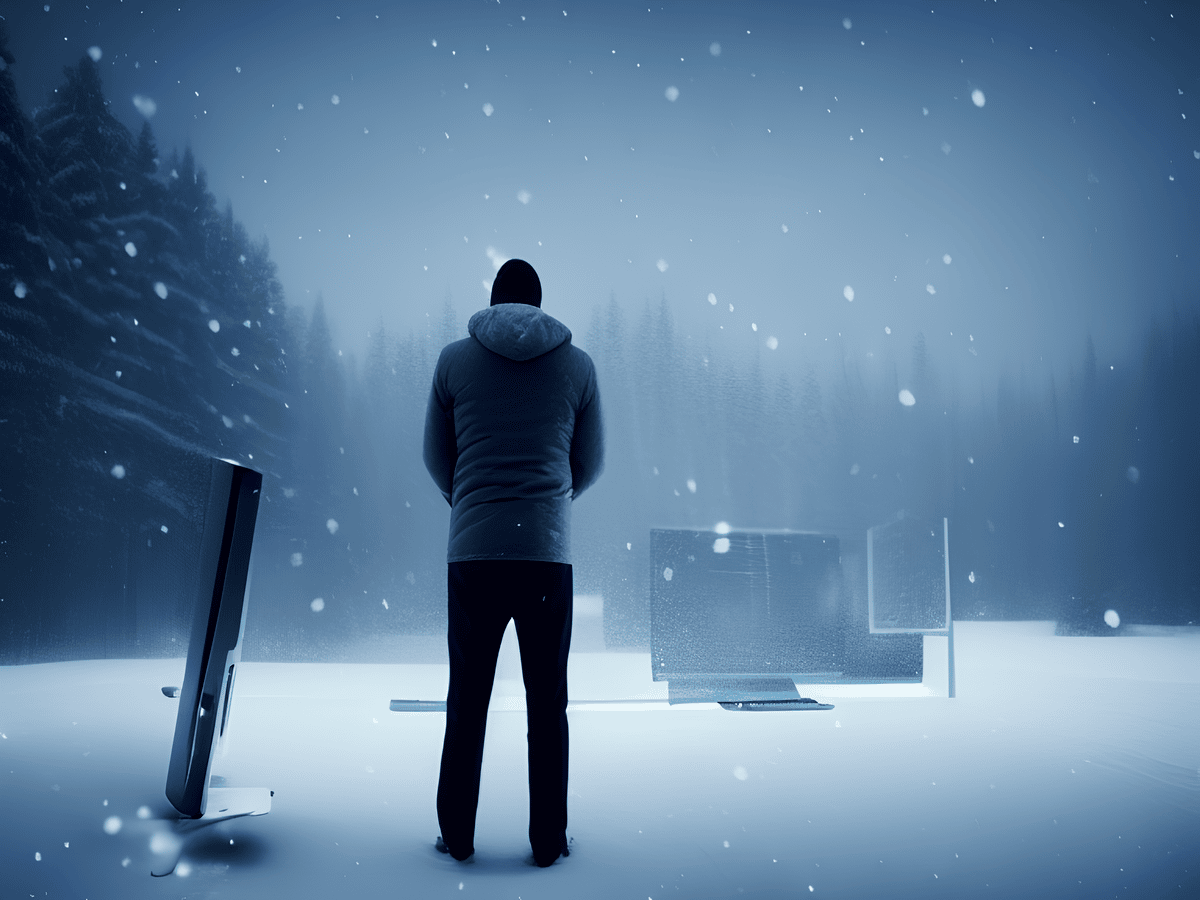 Polkadot [DOT] stood bright in the spotlight once again, however, this time not for its development activity but for its revenue performance. As per Token Terminal, Polkadot topped the list of blockchains in terms of revenue generated on 11 December, as DOT’s monthly revenue increased by nearly 36%.

Polkadot is at the #1 rank in terms of revenue performance. What an impressive state 🚀

However, despite this rise, DOT’s investors could not celebrate for long as its price declined drastically over the last week. CoinMarketCap’s data revealed that DOT was down by 10% over the past seven days.

At press time, it was trading at $5.13, with a market capitalization of over $5.8 billion.

DOT managed to maintain its popularity in the crypto space, as it was on the list of most-searched cryptos on LunarCrush. Though DOT remained popular, the winter days might extend further, as suggested by the blockchain’s on-chain metrics.

There're insights in what others are searching – check out the Top 10 LunarCrush searches. #LunarCrush

For instance, DOT’s positive sentiment declined sharply, after registering a spike. This indicated the investors’ dwindling confidence in the token. LunarCrush’s data further revealed that DOT’s volatility also went up considerably over the last week, further increasing the chances of a continued downtrend.

However, the good news was that despite the sharp decline in DOT’s Binance funding rate, the graph registered an uptick. This suggested higher interest from the derivatives market. Last week, DOT’s funding rate took a blow and went down substantially, which indicated the opening of several short positions.

As a result of this development, most short traders were severely liquidated. Apart from the funding rate, another positive update was that DOT’s development activity gained northward momentum and increased over the week.

Can the indicators save Polkadot?

Polkadot’s daily chart yet again favored the sellers, as most market indicators suggested a further price drop. The Exponential Moving Average (EMA) Ribbon revealed that the 20-day EMA was resting below the 55-day EMA, indicating a bearish edge.

Cardano’s TVL puts up a fight as ADA continues to suffer. Assessing…