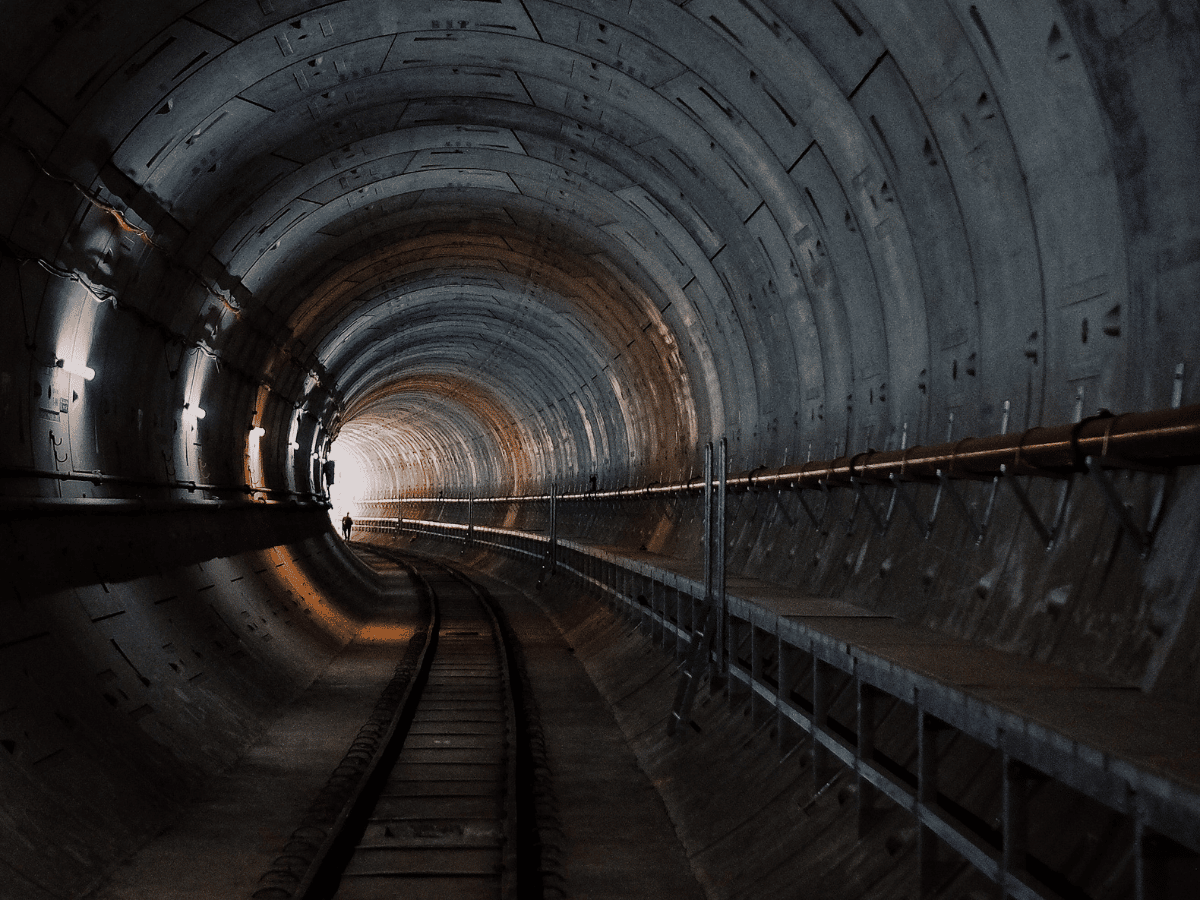 Perseverance, stormy sessions, and repeated capitulation— these three are some of the things Bitcoin [BTC] investors have endured since the crypto winter began. However, as 2022 nears its end, the hopes of these investors would be stuck in proffering respite.

Ironically, BTC might have to deal with one more nosedive before the bears can offer a breathing space, CryptoQuant analyst Joaowedson opined.

The analyst, via his publication, revealed that Bitcoin long-term holders were moving their coins again. This time to sell. This impacted the average dormancy to increase.

Circumstances surrounding the average dormancy uptick meant that the number of Coin Days Destroyed (CDD) were also affected. Hence, this could drive another BTC price drop. This projection aligned with an earlier forecast that BTC could have one final bearish call.

Of course, the dormancy increase signaled a potential value decrease, combating losses was not the only possible outcome. History, like in 2021, showed that a change in previously unmoved assets could trigger an end to the bear market.

In this instance, BTC could follow the steps of the old stays. Nevertheless, it did not subdue the notion of increased volatility if the coin approaches another bottom. On assessing the price drawdown from All-Time High (ATH), Glassnode showed that it was -75.30%. 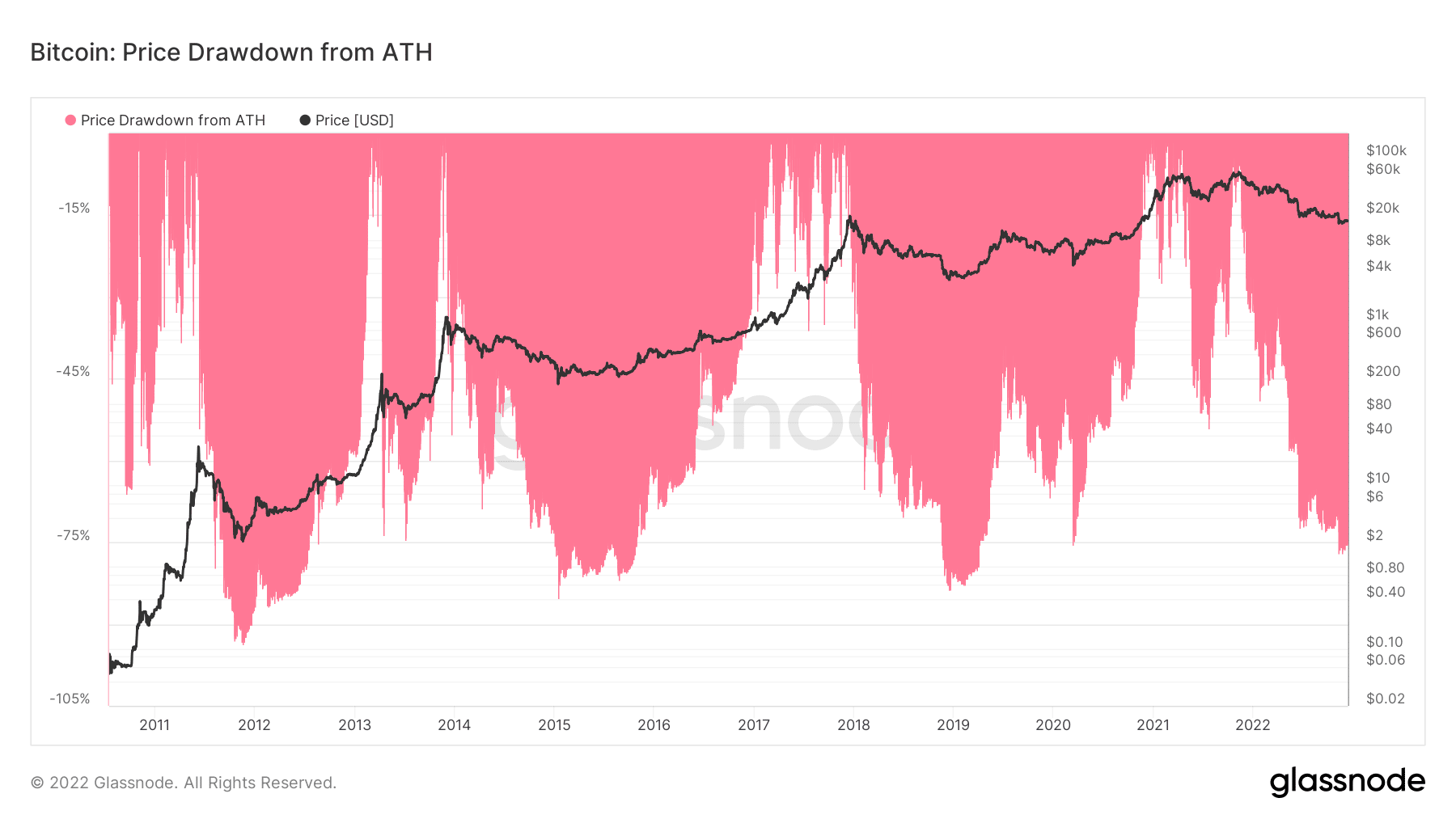 In another CryptoQuant publication, Analyst BaroVirtual said that the much-anticipated accumulation season was closer than thought. Backing up his claim, the analyst pointed to the 21-day Binary CDD.

According to him, the metric displayed distribution acts that paved the way for BTC’s rise to its ATH. BaroVirtual said,

“According to the 21d Binary CDD, from 9 Jul ’22 to 16 Oct ’22, we observed a period of local accumulation of Bitcoin. Still, from 17 Oct ’22 to 24 Nov ’22, Bitcoin experienced another local distribution phase, which was even more potent than the distribution phase that preceded the price high of $69,000.”

The CDD status implied fatigue in sellers. Therefore, it could lead to an all-around market recovery, and accumulation would not decelerate.

Furthermore, the Bitcoin net realized profit and loss revealed that the difference in devaluation and gains was extreme. According to Glassnode, the net loss was over $600 million, while profits was far less.

Notably, the realized profit and loss were at one of the lowest. This indicated that Bitcoin would require a tender situation concerning this metric before Bitcoin impacts the end of the bear market. 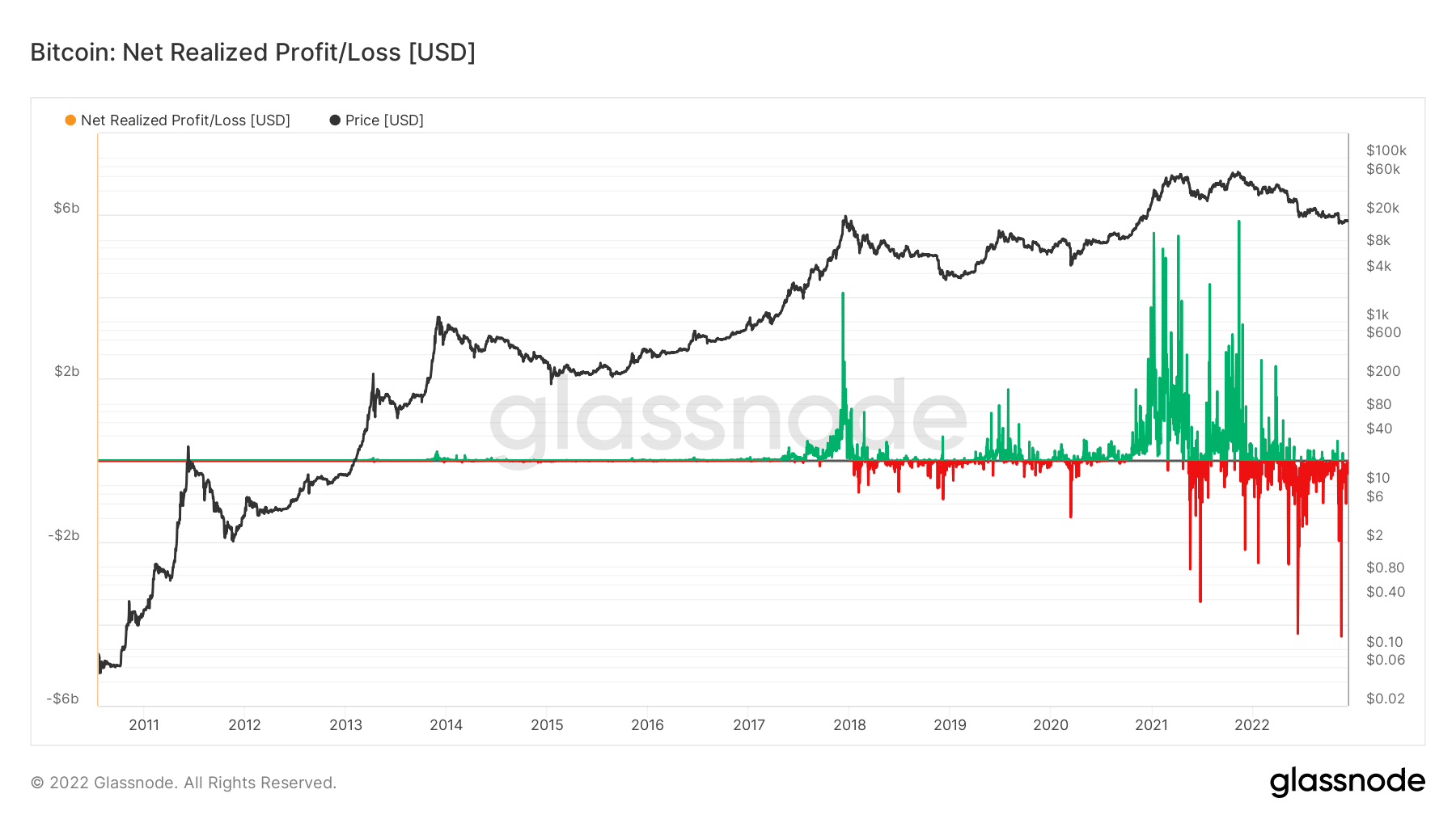 Ethereum Classic: This metric could be a game changer for ETC and its investors