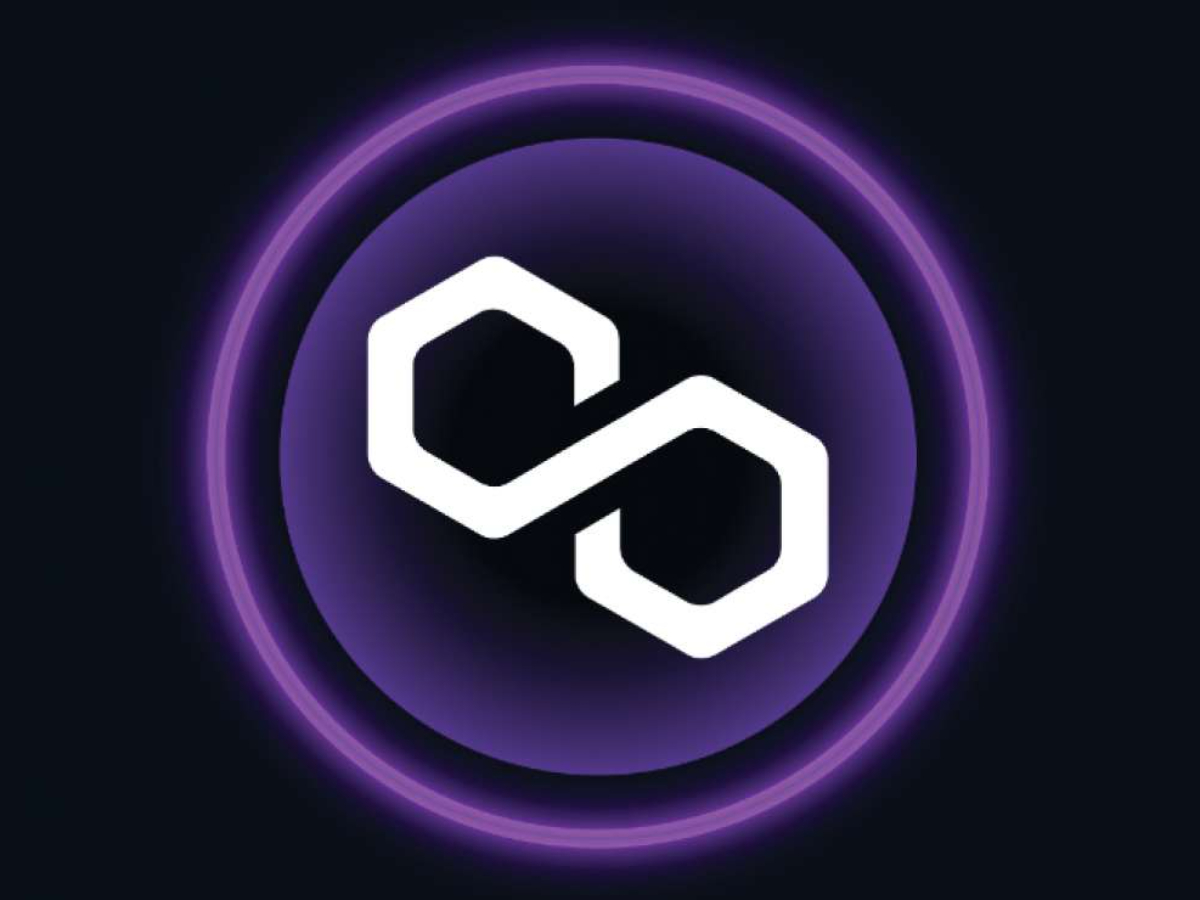 MATIC has been growing just as quickly, as its blockchain Polygon. Since the beginning of this year, the altcoin has risen by 376.61% and continues to do so.

However, the doubt of “should you invest” will always linger. While for most parts the proposition sounds promising, there are some factors that an investor should consider before deciding.

Polygon announced yesterday, the upcoming listing of MATIC on Bitfinex. Being the 10th biggest Centralized exchange (CEX) and handling daily volumes of almost $600 million, it will be a great opportunity for MATIC’s user base expansion.

Polygon has also been banking on the NFT hype by offering gas-free minting of NFTs. On top of that its EVM compatibility allows for those NFTs to be transferred to Ethereum easily. This saves the investor from high minting costs. Such a strategy will definitely attract more participants to the network.

Plus the announcement of the listing came at a great time since Polygon’s participation has been making huge strides. It’s already been higher than ever before with over 176k daily active users registering on the network in a week. 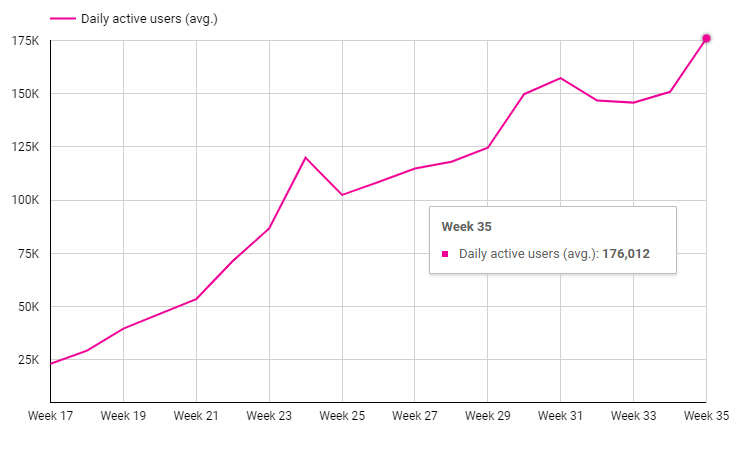 On top of that transactions on the chain have been averaging at 6.08 million per day. And the best part of this is that the cost of these transactions has been only $0.0045. 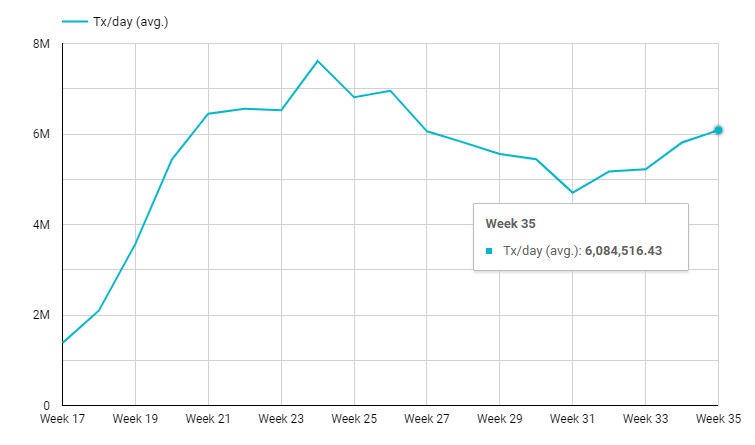 The biggest contributor to these figures is the growth in Polygon’s NFT performance, as users have increased by 8.45x in 1 month. This has led to the network value touching a 20-day high at the time of this report.

But why is it all so mellow?

Well, despite the 28% price crash and the 14% rise that followed, whales have remained dormant. It seems to be that they are expecting more movement from MATIC. However, the network development news did turn a section of the investors bullish.

Buy orders have been flowing in higher than sell orders by a margin of 4 million MATIC. 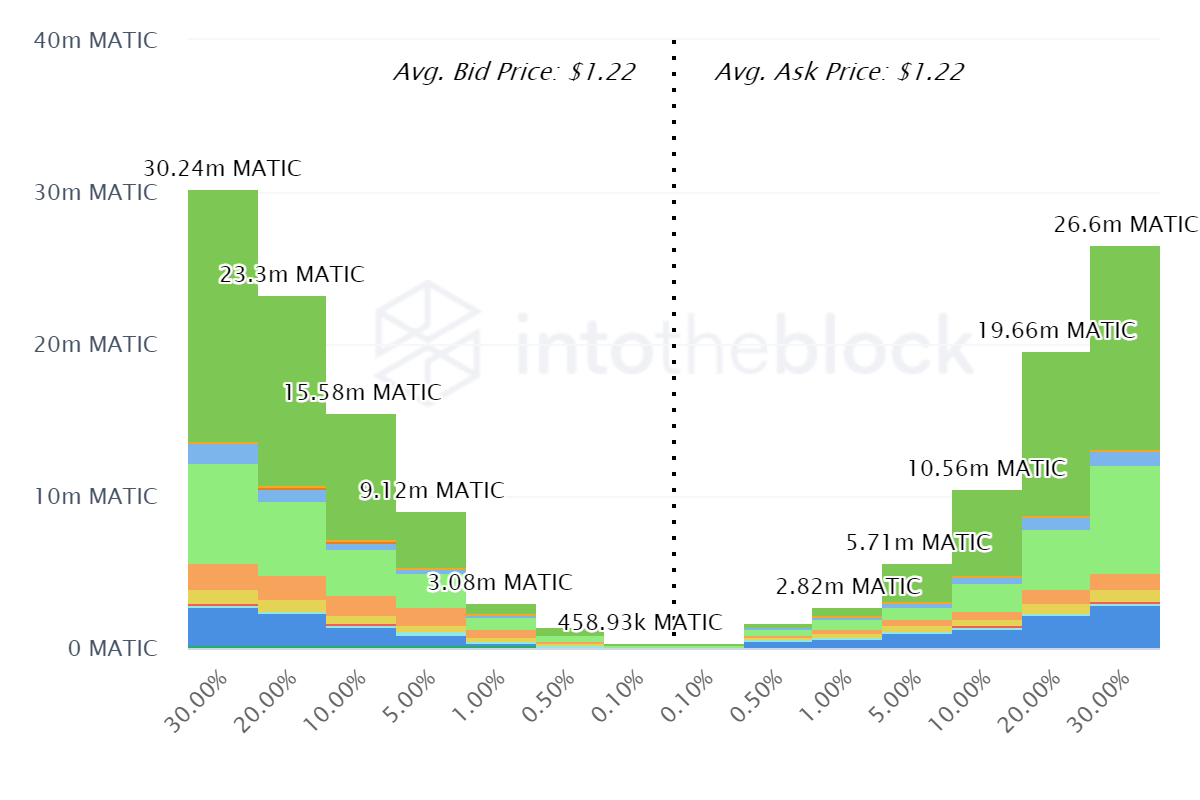 However, this did not stop many other investors from selling as liquidations reached $2.5 million a day ago.

Plus the network needs to build its user base more profoundly if they need to become stronger. At the moment only 30% of all the addresses on the network have any balance on them. 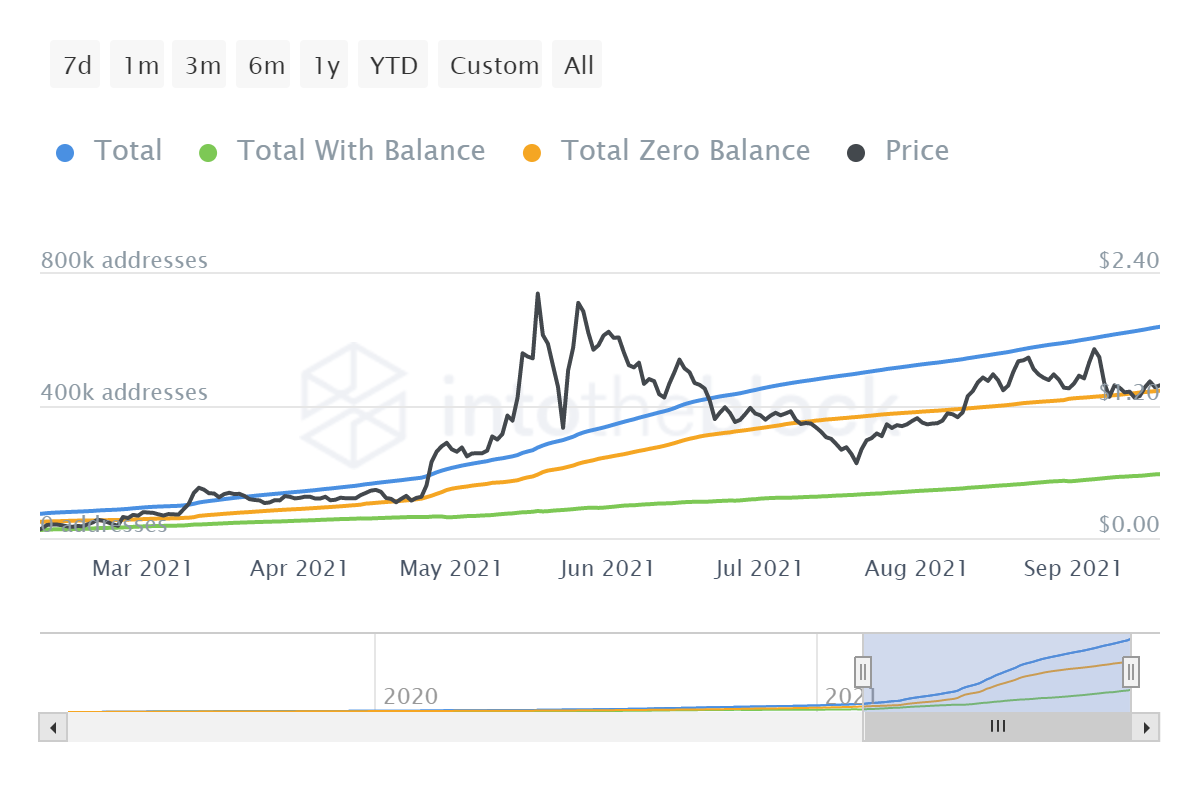 And also because of the low user base MATIC doesn’t get exchanged much frequently, which has led to the velocity falling to a 2-month low.

Thus, the bullish investors need to be careful since price action is dormant right now and there’s an equally high chance of a price fall as there is, of a price rise.