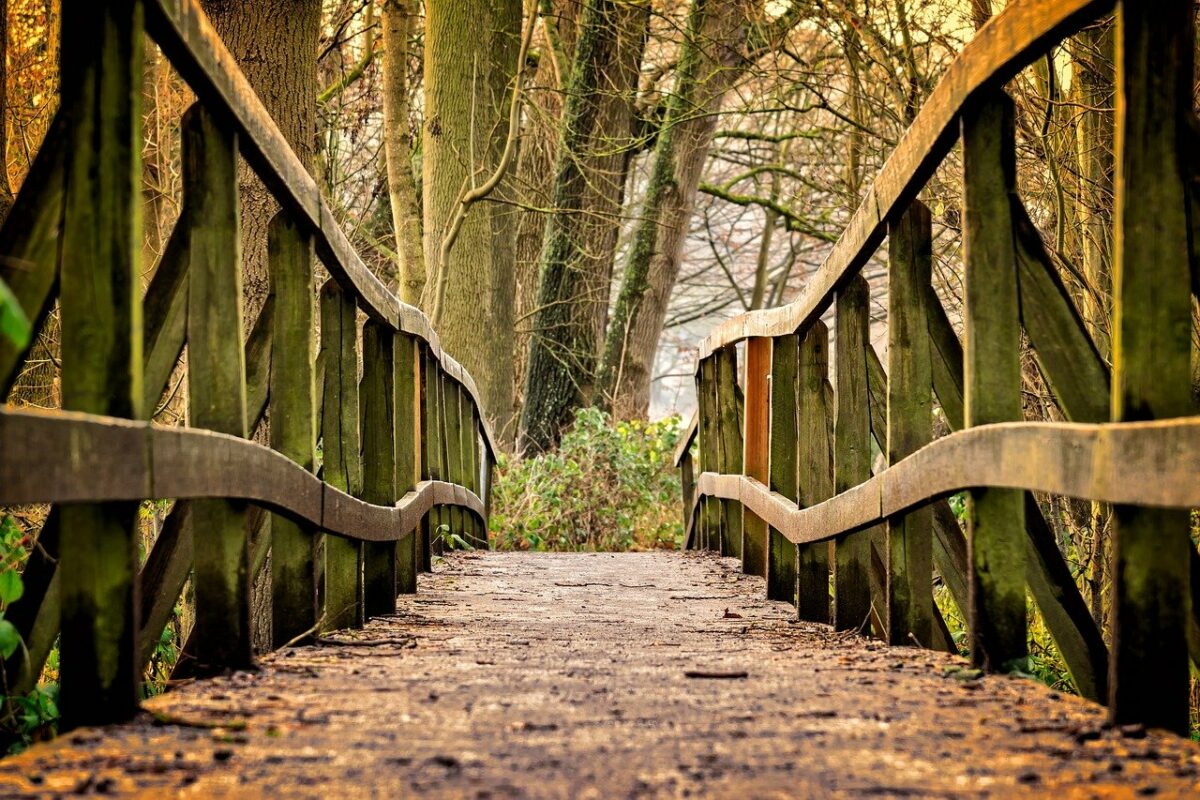 Although its spot price was undergoing some trials and tests finding support, Solana’s popularity has reached far and wide. This latest development will only add to its growing influence, as the Wormhole network announced the launch of the “Wormhole Token Bridge,” starting with Ethereum and Solana. The Wormhole team announced,

1/ Today we're incredibly excited to announce the launch of our Wormhole Token Bridge starting with @Ethereum and @Solana 🙌🏻 . https://t.co/iu82tYZyld

This process will first see the migration of assets from Wormhole V1 to Wormhole V2. It is to be noted that the V1 of the network will be unsupported soon, as announced by the team. The official statement added,

“V1 users will be able to simply exchange their assets for V2 assets at a 1-to-1 rate on http://wormholebridge.com ! The liquidity for this swap will be replenished periodically, please bear with us. There are about $250M worth of assets in Wormhole V1 to be migrated.”

Following the migration of V1 assets to V2, Sollet assets will also become Wormhole assets. Sollet is an open-source crypto wallet for advanced users and developers, on the Solana blockchain. The holders of Sollet-wrapped assets on the Project Serum and other places will also be able to use the same UI tool to exchange their assets for Wormhole V2 assets for free.

This is a crucial step for Solana, as cross-chain compatibility has been recognized as an important feature in DeFi. According to Andre Cronje, the founder of the Yearn Finance project,

“The whole defi wave gave a reason for people to begin interacting with different blockchains. And the more we’re interacting, the more we are realizing that there’s actually a little bit too much activity for any one chain to handle this stuff.”

The first step, which is the movement of V1 assets to V2 will be supported by Saber HQ. Saber has a $4 billion total value locked and projects like Serum, Raydium, Orca, and Oxygen. There were certain tokens like cope, step finance, etc. that caught the eyes of SOL proponents. The Wormhole team added,

“Oh, and did we mention the @terra_money and the #LUNAtic army is coming…Rocket!? UST, LUNA and other mAssets assets will very soon be available to Solana and ETH via Wormhole V2!”

The Binance Smart Chain world will also be supported shortly, as mentioned by the team. Following is a visual representation of the said bridge, and how it will function. 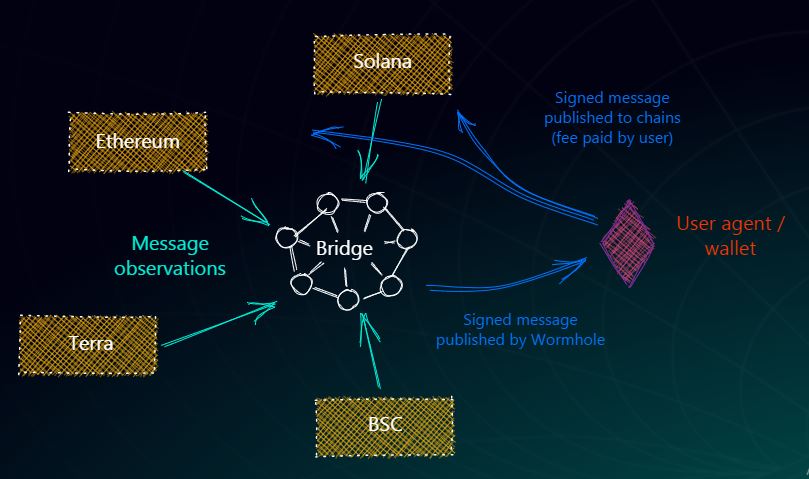 Meanwhile, the Solana token rose over 5,000% over a year and made its way to the top ten cryptocurrencies, in terms of market capitalization. Although the asset was witnessing some correction, at press time, it was being traded at $162. 26.

Why Ethereum is actually not at par with its current value