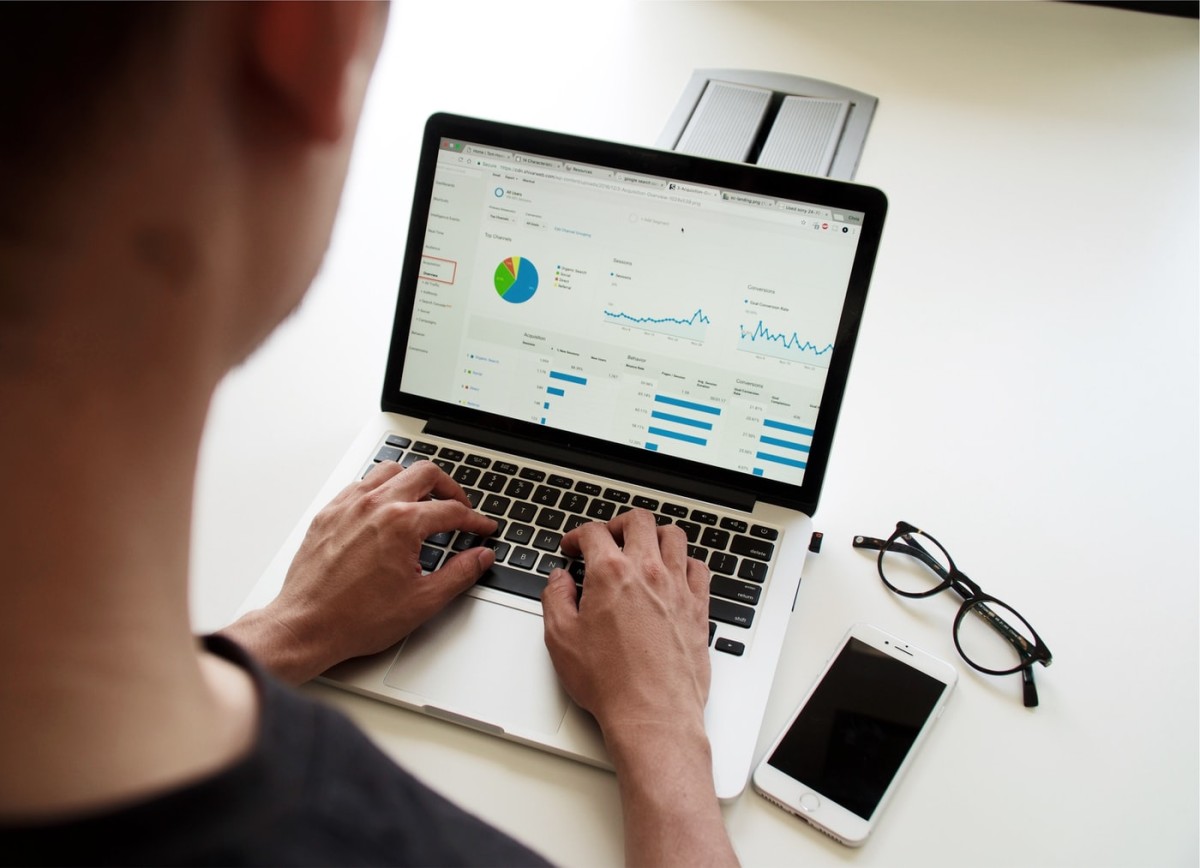 Most altcoins were consolidating after following in the footsteps of Bitcoin and Ethereum. Ethereum Classic lost 1.8% and fell below its support level of $56.89. Amidst fresh regulatory concerns Binance Coin was trading laterally at a loss of 1.7% and was inching close to its one-week low price mark.

Cosmos, however, rallied and secured an all-time high over the last 24 hours. Recently, the Cosmos network noted a growing interest fueled by the functionality of the Inter-Blockchain Communications Protocol.

Ethereum Classic was trading sideways and noted a slight decline of 1.8% over the last 24 hours. The altcoin was trading at $56.89,  just after it broke below its support line of $58.09. A further dip below its current price level would push the token to trade near at $50.11, a level it last touched almost more than a month ago.

Technicals indicated bearishness in the market. On the four-hour chart, the coin’s price was seen below its 20-SMA, a reading that indicated momentum belonged with the sellers. In correspondence with the same, the Relative Strength Index was seen below the half-line. MACD also continued to flash short red histograms.

Chaikin Money Flow, conversely, stayed above the mid-line; an indication of increased capital inflows. If buying pressure rises, ETC would make its way up to $65.48 and then at $70.60.

Binance Coin declined by 1.7% over the past day and moved laterally. The altcoin was trading at $412.3. With continued consolidation, the downtrend could strengthen and the coin would trade near its one-week low price level of $386.8.

On the four-hour 20-SMA, the price of BNB was seen below it, suggesting that the price momentum was with the sellers in the market. MACD displayed red bars on the histogram. The Relative Strength Index was still parked below the 50-mark, an indication of increased selling pressure.

The Awesome Oscillator was flashing red signal bars. If selling pressure declines, the coin’s prices might rise and attempt to topple over its immediate resistance of $433.5. The additional price ceilings rested at $460.4 and at $517.

MACD displayed green bars on its histogram after a bullish crossover. The Relative Strength Index stood above the 60-mark and could head into the overbought territory. Awesome Oscillator flashed growing green signal bars suggesting that the bulls would drive the prices over upcoming trading sessions.

A price pullback could drag the altcoin’s prices down to its immediate support level of $35.01. The other support levels rested at $29.22 and at $25.54. Falling below which Cosmos could trade near $21.50.