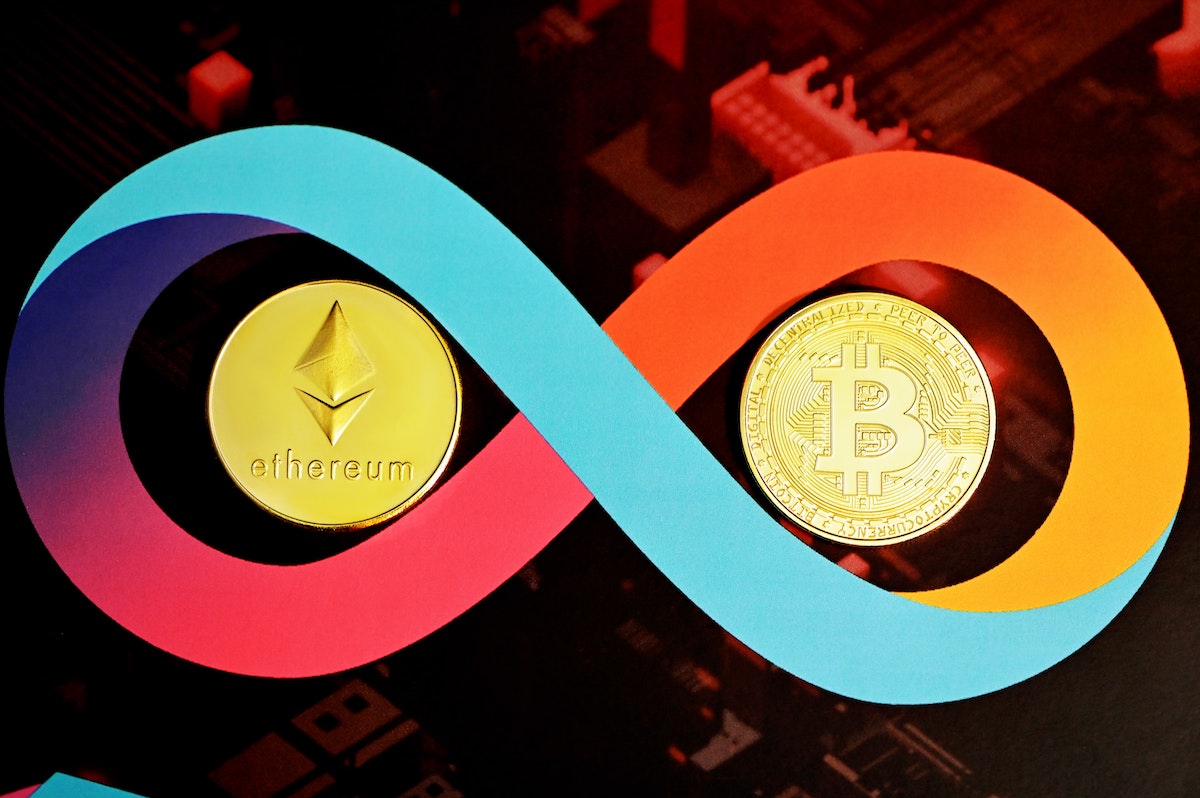 Ethereum, the largest altcoin and Bitcoin had battled it out for the number one and two spots in the market cap rankings. The incredible rise of NFTs and DeFi spurred waves of investment into Ethereum. This lead some in the industry to believe that Ethereum could flip Bitcoin by the end of 2022. However, some still consider Ethereum and Altcoins under the “scam” category.

Max Keiser, host of the Keiser Report and co-host of The Orange Pill Podcast falls under this category. The said executive appeared at a Kitco News interview to portray his narrative.

4 million people in El Salvador were airdropped #Bitcoin, but are they actually using it?@MaxKeiser tells @MichelleMakori what it's really like in the world's first country to adopt $BTC as legal tender

Popular cryptocurrency strategist and former Wall Street trader clearly wasn’t a fan of the altcoins, despite the immense hike. Altcoins, and Ethereum in particular, were “just outright scams” and would eventually cease to exist as per the interviewee. He stated:

“Every single day people are waking up to the fact that [altcoins] are just scams. They’re just outright scams. These DeFi projects routinely blow up, people are constantly getting blown up. [These protocols] are living in a grey area that’s outside of all regulation.”

Anything other than Bitcoin, wasn’t sustainable by nature nor had characteristics like BTC, such as scarcity, decentralization, etc. Bitcoin, Keiser added, was the best sound money solution for mankind.

“Bitcoin solves a problem that humans have had for hundreds of thousands of years and that is a need to exchange value for value over space and time,” he added.

He saw Bitcoin’s current state of adoption as similar to the type of adoption the internet had in its early days. Eventually, BTC’s usage would be “ubiquitous.”

Rising above its competitors

Keiser used to hold gold but moved his holding to BTC and here’s the reason.

“Over the years, we’ve had this discussion of Bitcoin versus gold, and every year now, the case for Bitcoin is superior to gold. That story gets stronger and stronger. And therefore, some of the negatives of gold are more obvious and more disturbing,” he asserted.

Needless to say, he remained undeterred concerning the flagship coin regardless of the correction, now or in the past. He estimated a figure of $220,000 per Bitcoin as a 2021 target.

Clearly, that wasn’t the case in real-life scenario. It traded under the $50k mark at the end of last year. At press time, BTC was trading in the green zone. According to CoinMarketCap, it surged by 4% and stood just under the $38 mark.

Related Topics:AltcoinsBitcoinEthereumMax Kaiser
Up Next

After breaking down below recent lows, here’s where ICP is likely to head next

Report: Avalanche ends 2021 with a triumph, but here’s the flip side