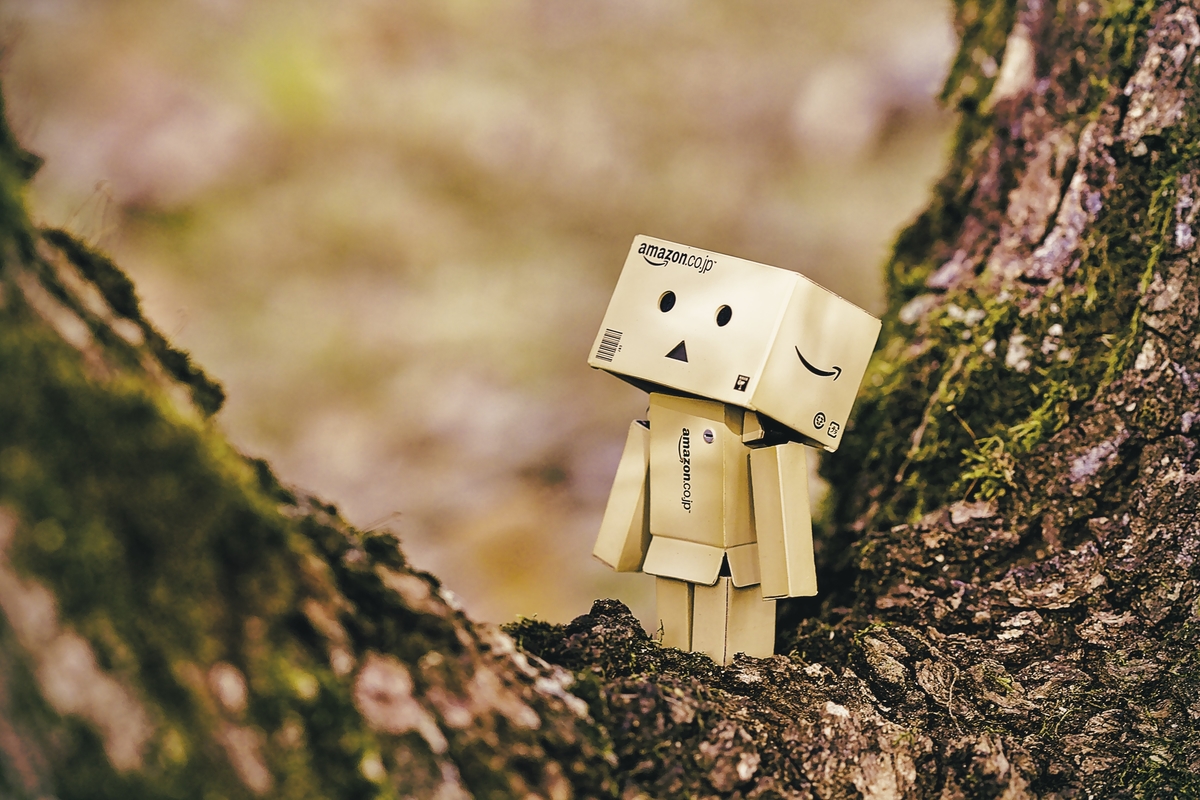 UPDATE:  On Monday, the e-commerce giant denied the media report that claimed it was looking to accept bitcoin payments by the end of the year.

The week that started with “The B-word” was an eventful one for the cryptocurrency industry. Bitcoin rallied 10% amid speculations about Space X CEO, Elon Musk looking to integrate it into his company soon.

Now, another rally saw BTC hike 15% to break through $39,000 late last night. The same is being attributed to speculation around another tech giant, Amazon.

As reported by City.am late on Sunday, an insider claimed that Amazon might soon line up Bitcoin payments and possibly its own token. Earlier this week, much fervor had spread owing to a job advertisement for a cryptocurrency and blockchain lead being posted to Amazon’s job website.

The vacancy was a clear indication that the e-commerce giant was looking to integrate cryptocurrencies as a payment method on its platforms. It had called for someone who can “leverage domain expertise in blockchain, distributed ledger, central bank digital currencies, and cryptocurrency.”

Since then, speculation had been intense about Amazon’s next step in the matter. However, the insider’s information suggested Amazon might already have a blueprint ready, for integrating much more than payment systems through blockchain technology. She was quoted as saying,

“This isn’t just going through the motions to set up cryptocurrency payment solutions at some point in the future – this is a full-on, well-discussed, integral part of the future mechanism of how Amazon will work… It begins with Bitcoin – this is the key first stage of this crypto project, and the directive is coming from the very top… Jeff Bezos himself.”

Other cryptos may be considered too

The insider confirmed that along with the integration of Bitcoin into the payment system, the fourth-largest company in the world was also looking to launch its own token by the end of 2022. She said that tokenization would create a “multi-level infrastructure where you can pay for goods and services or earn tokens in a loyalty scheme.”

Moreover, once a fast and secure method of BTC payments was integrated well, the company plans to expand further into other top currencies like Ether and ADA. She further elaborated,

“Ethereum, Cardano and Bitcoin Cash will be next in line before they bring about eight of the most popular cryptocurrencies online, It won’t take long because the plans are already there, and they have been working on them since 2019. This entire project is pretty much ready to roll.”

Related Topics:AmazonfeaturedJeff Bezos
Up Next

In the ‘interest of consumer protection’, Binance and FTX make this move

Ethereum’s price trajectory: The long and short of it