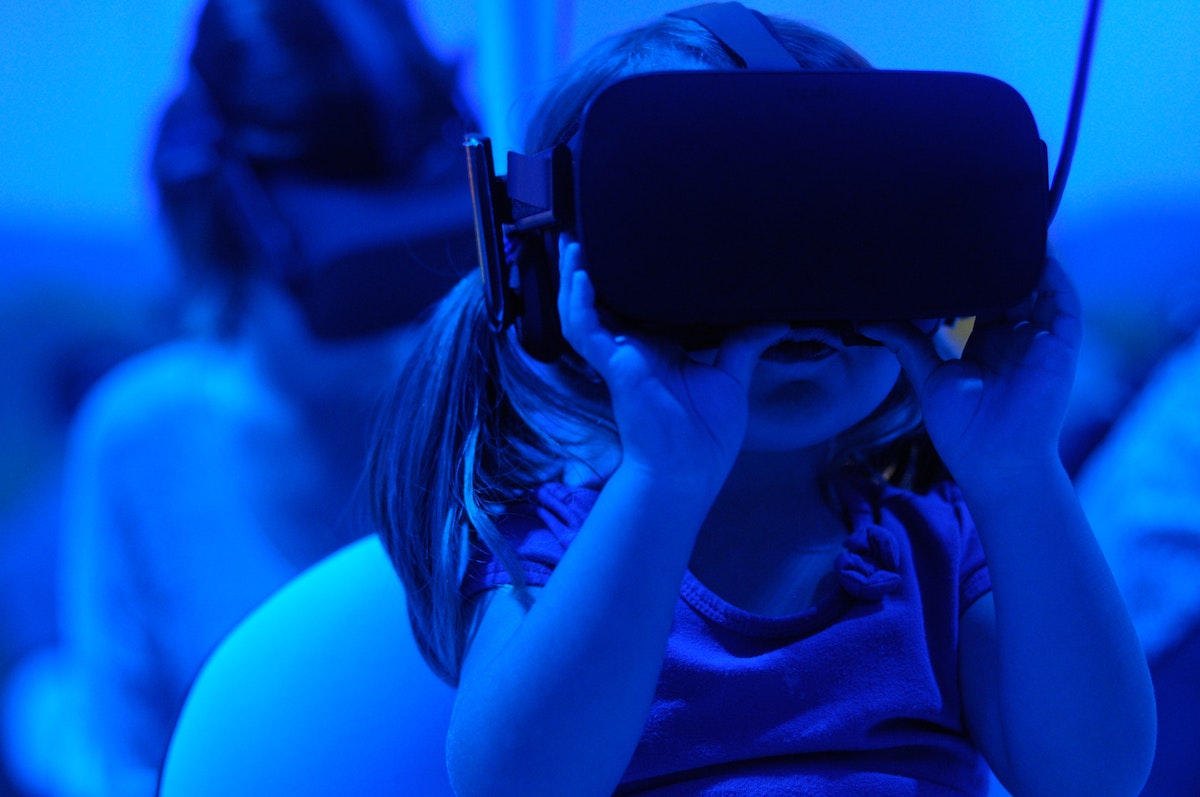 Ethereum, the largest altcoin, has surfaced above the $2k level. Taking advantage of the recent trigger (“The B-word” event), it was trading at the $2,370 mark with a 7% incline in the past 24 hours.

Apart from that, ETH recorded significant traction within the community. Different analysts expressed their bullishness towards the coin. Many (even outside the crypto community) discussed their opinions on the same. A recent survey highlighted ETH’s price prediction (both short and long term).

The survey involved a panel of 42 experts from the field of cryptocurrency. They were asked to state their opinions on Ethereum’s price predictions. 27 out of 42 respondents presented their take on the coin’s projection for Dec 2021 and Dec 2030, and 26 answered for Dec 2025.

While the aforementioned projection was based on an average range, a few individuals had slightly different opinions, although bullish.

Allnodes CEO and founder Konstantin Boyko-Romanovsky gave an above-average end-of-year (EOY) prediction of $5,000. Further, he supported his analysis by adding,

Here’s how it looks,

Considering both projection plots for the respective years, the panelists remained far more bullish on the medium and long-term forecasts.

Trade the Chain cofounder Ryan Gorman put forward the most bullish long-term future for ETH. The reason being,

“DeFi projects and other applications we have not yet even considered will continue to be built on the Ethereum blockchain and see rapid growth. This will, in turn, lead to ETH eventually overtaking Bitcoin as the world’s most valuable crypto asset.”

According to the above chart, around 58% of panelists said that “the flippening” could happen within the next five years. On the flip side, about a third (32.5%) of the panelists stated otherwise; that is, the market cap of Ethereum will never surpass that of BTC.

“We believe Bitcoin will always reign king, but Ethereum will continue to grow (in) market share until Bitcoin’s next major market cycle to nine figures and higher.”

Banz Capital CEO John Iadeluca had a similar opinion. “Ethereum will most likely eventually become more widely transacted than Bitcoin, but I do not see any scenario where Ethereum becomes worth more than Bitcoin,” he said.

At the press time, the flippening index stood at 39.2%.

Meanwhile, even though ETH surpassing BTC did look like a mammoth task, the former overtaking the latter in terms of (number of) transactions certainly didn’t seem that tough. Around 93% of Finder’s panel vouched for the same. Ergo, painting a completely different picture.

Moreover, ETH’s shift to a PoS consensus gave it an upper edge. That may be one of the possible reasons for its surging transactions and interest across the panel. Around 78% agreed with the said argument while the remainder thought otherwise.

Related Topics:EthereumEthereum price prediction
Up Next