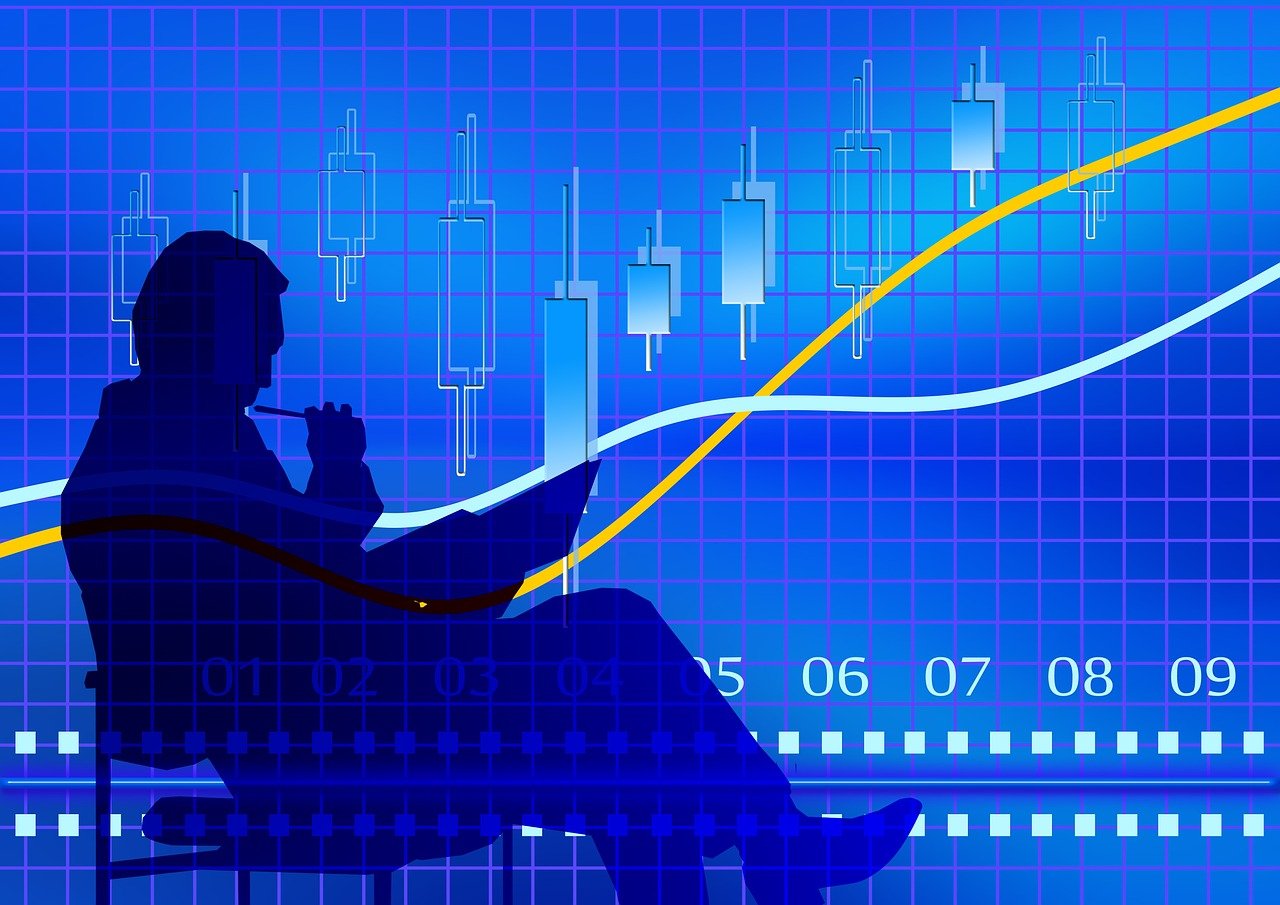 Two of the world’s largest cryptocurrency exchanges, Binance and FTX, recently announced limits on high-risk leverage trading on their platforms. Both companies cited consumer protection as the motive behind these restrictions.

The world’s largest crypto exchange, Binance, had announced earlier on 19 July that they were introducing a 20x leverage limit for new users. Now, as per a tweet by CEO Changpeng Zhao on Sunday, Binance Futures was preparing to apply the same limit for existing users soon.

In the interest of Consumer Protection, we will apply this to existing users progressively over the next few weeks.

The futures trading platform, which was launched in 2019, had initially allowed investors to open leverage positions at a maximum limit of 20 times their investment. Only two months back, Binance Futures had announced that it will support BTC/USDT contracts for up to 125x margin, meaning that an investment of $100 could turn into a bet for $12,500.

This latest move came at the heels of a similar announcement by Hong Kong-based crypto derivatives exchange FTX. In a series of tweets, FTX CEO Sam Bankman-Fried revealed that the maximum leverage available on the platform had been significantly reduced to 20x.

The crypto billionaire cited the exchange’s efforts to “encourage responsible trading” as the reason behind this move. He elaborated on how even though leveraged trading was not a significant part of the exchange’s overall volume, it caused significant troubles with regard to volatility. Estimating that the average open margin position on FTX is leveraged by roughly 2x, he stated:

“We also don’t think it’s an important part of the crypto ecosystem, and in some cases, it’s not a healthy part of it… Again, this will hit a tiny fraction of activity on the platform, and while many users have expressed that they like having the option, very few use it. And it’s time, we think, to move on from it.”

Binance’s association with this high-risk trading is one of the main reasons behind regulators around the world issuing warnings. Since June, the exchange faced increased scrutiny from financial regulators in the US, Britain, the Cayman Islands, Hong Kong, Lithuania, Italy, Poland, and Thailand among others. Most of them have been critical of its high-leverage derivatives offerings. Amidst increasing regulatory scrutiny, Binance had also discontinued earlier this month, a new product line introduced this year, which offered stock tokens for companies like Tesla and Apple.

Another crypto exchange, Huobi global had made a similar move in mid-June limiting derivatives trading for its new and existing users. The exchange had dropped its allowable leverage from 125x to less than 5x citing the hostile regulatory environment in China.

While community reactions regarding these moves were mostly positive, some argued that the margin should be reduced further as the current limits continued to remain high risk. Nevertheless, users on Twitter appeared joyous about the announcements, while shunning high-risk trading as a bane to the crypto space.

Respect the hell out of that

No one needs a leverage casino, even the ones that think they do don't.

Another analyst by the handle of Dark Crypto Lady thanked CZ for the move:

Thank you sir, this is a right thing to do because in my humble opinion, too many retail traders have no idea how leverage work and they often get rekt’d without understanding why.

Binance might take a small hit in the short run, but this is a win for everyone in the long run!

Lastly, Anthony Pompliano made a prediction about other exchanges following suit, one of which unsurprisingly came true after Binance’s announcement.

FTX has decided to remove all leverage over 20x from their platform.

The assumption would be most other platforms will follow suit over time. https://t.co/Bsjlpwn5hg

Uniswap: We have taken the decision to restrict access to certain tokens