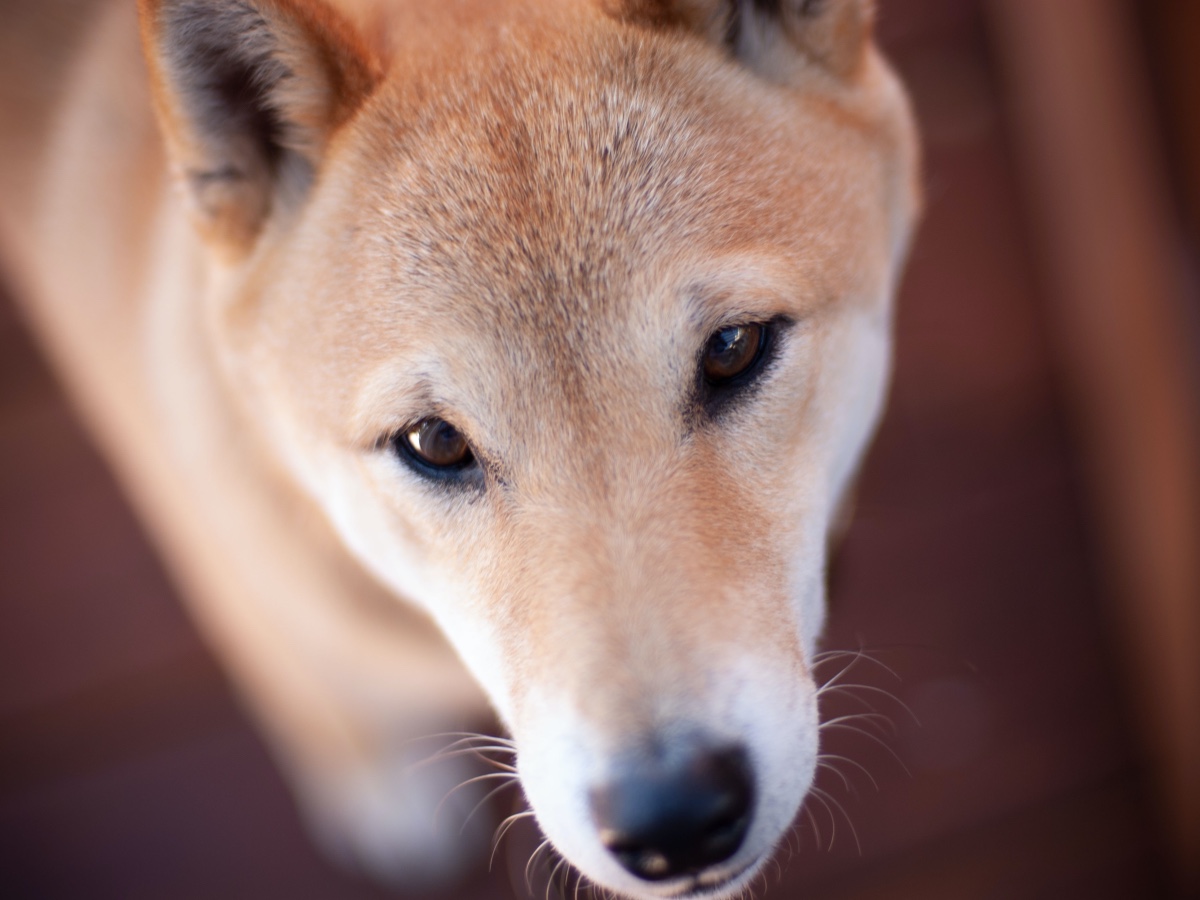 What does a crypto trader do when they want to catch a movie and buy a tub of buttery popcorn, but don’t have any dollars on them? Well, in as little as two months, your local theatre could soon be accepting Shiba Inu [SHIB].

Here’s how this happened.

On 16 November, AMC Theatres CEO Adam Aron tweeted that “specifically because” he asked, the crypto payment company Bitpay would be supporting SHIB. Adding to that, Aron explained that in 60 to 120 days, AMC would be able to accept Shiba Inu for movie tickets and concessions purchased online.

Attention #SHIBArmy: Our friends @Bitpay decided to support Shiba Inu specifically because I asked, so AMC can take Shiba Inu for online payments of movie tickets and concessions. @AMCTheatres to be the first @bitpay client to accept Shiba Inu. Timing 60-120 days. This is a WOW! pic.twitter.com/F54i22hHDv

In October, Bitpay reported that AMC was using its platform to accept crypto payments in the form of gift cards. However, at press time, there was no official announcement about Bitpay accepting SHIB.

However, one self-identified ShibaSwap developer made their gratitude clear.

How did the saga begin? Aron announced AMC would be accepting Bitcoin and several altcoins as payment methods. Aron also promised to bring Dogecoin onboard.

Next up, Aron sent the Shib Army into a tizzy when he released a poll to ask if SHIB should be added to the list of cryptocurrencies. There were 153,100 votes, and the answer was a resounding bark of approval.

TWITTER POLL #2: As you know, you can now purchase AMC gift cards using cryptocurrency, and our IT group is writing code so that soon we can accept online payments in Bitcoin, Ethereum, Litecoin and Dogecoin among others. Should we strive to take Shiba Inu too?

Naturally, one would expect Shiba Inu to be jumping with joy. Yet, at press time, the eleventh largest coin by market cap was trading at $0.00005077. What’s more, the price dropped by 3.43% in a day and has been in the red for most of the past week, according to Coin Market Cap.

Worth noting, however, that it wasn’t restricted to Shiba Inu alone. The market was seeing some bearish momentum and a number of other coins also saw price drops.

Meanwhile, Dogecoin seemed to be having a dog day as well.

Could SHIB ever ‘rob the rich’?

Investors may have a love-hate relationship with the dog-themed meme coin. Even so, Aron’s announcement is a sign that more mainstream companies are taking SHIB seriously – or at least, are compelled to.

For his part, crypto researcher Max Maher predicted that the trading company Robinhood would soon add SHIB to its platform.

Dogecoin: Can it remain socially relevant, despite DOGE’s holders

Partnerships to CHZ, BNB’s rescue, but here’s what’s next