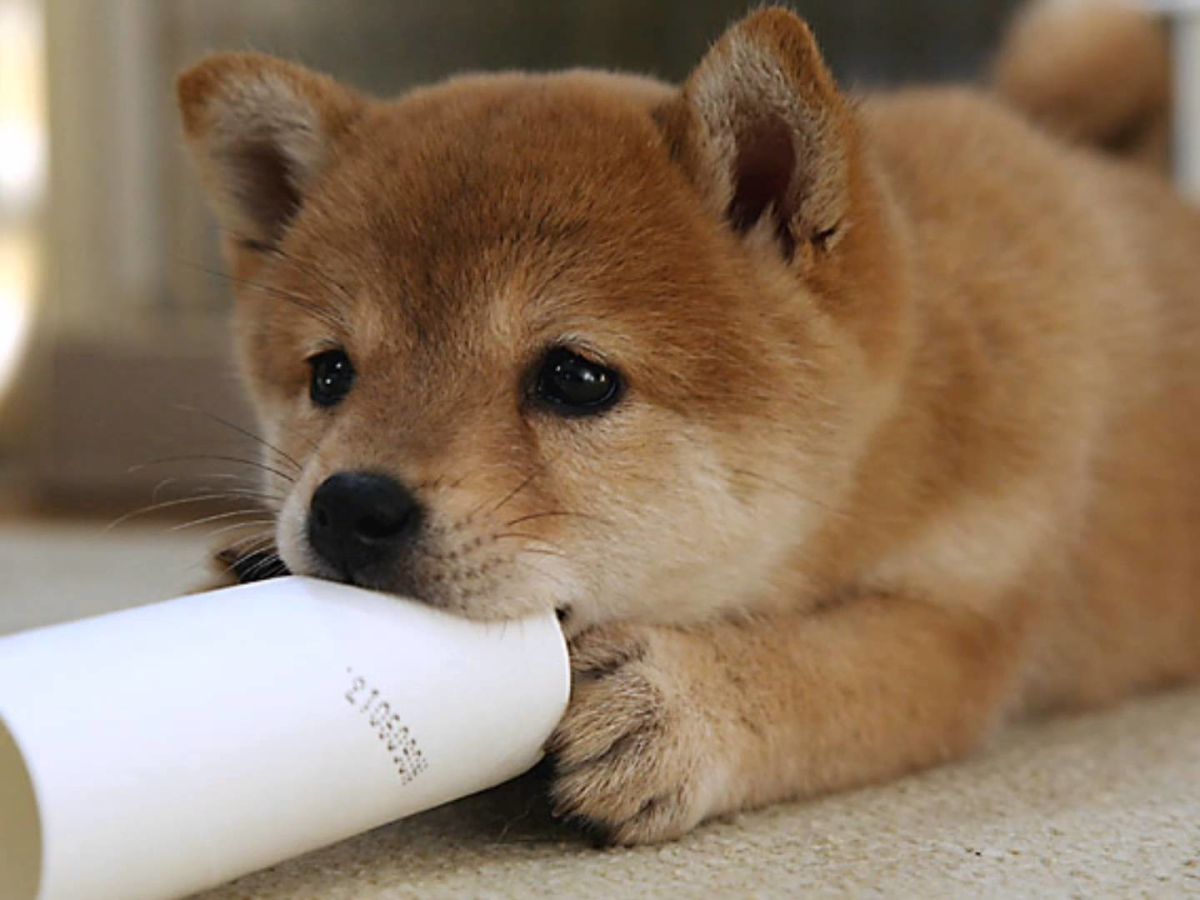 Dogecoin has been ridiculed in the past for the lack of development on its network. Fortunately, the team is fixing that as development activity has gone up of late. However, in the process, it might have lost track of its investors, who have pretty much gone berserk since.

Dogecoin investors on a trip

Starting from October, DOGE investors have been exhibiting some interesting behavior.

First of all, the anomaly of 7 November can also be seen with DOGE. The random spike in investors seen for all other altcoins was also visible for DOGE, with 1.9 million addresses being added in 24 hours. 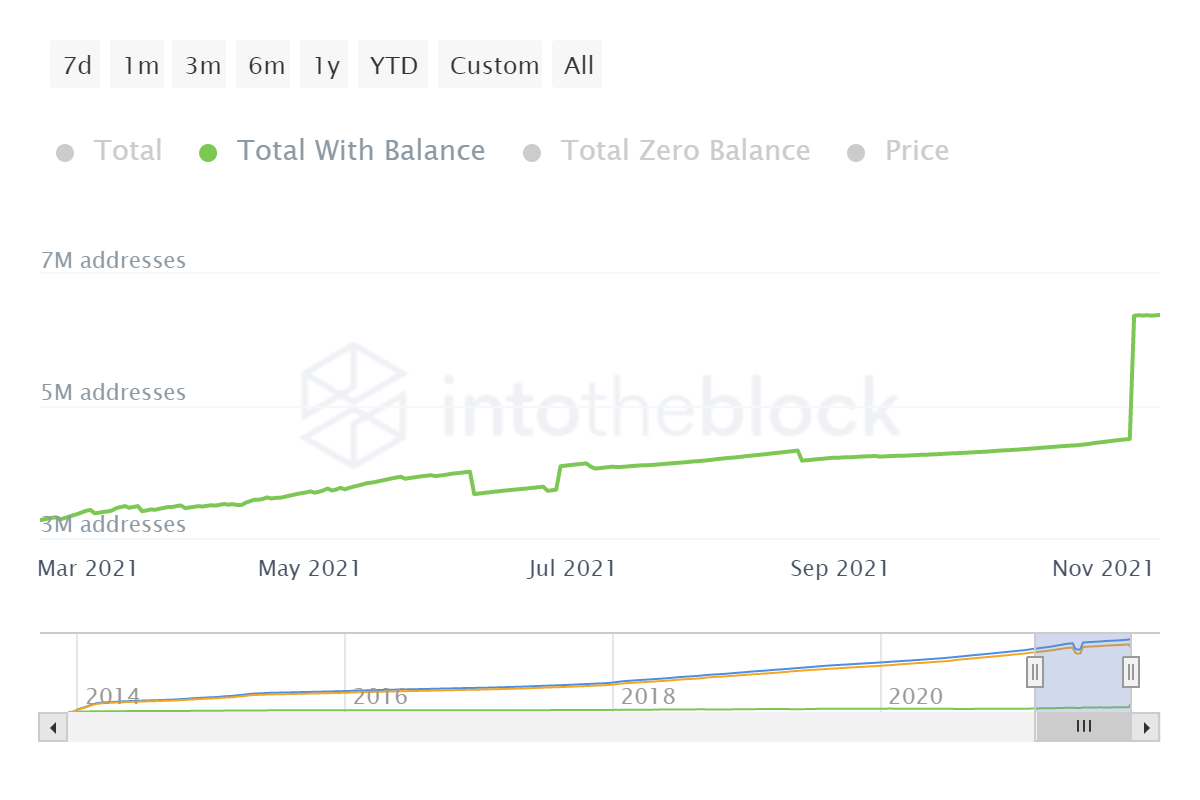 Interestingly, during that period, transaction volume also jumped to $11 billion. That was thrice the average of Dogecoin’s volume, confirming that the increase in addresses was organic. Ergo, the event that caused it is yet to be identified. 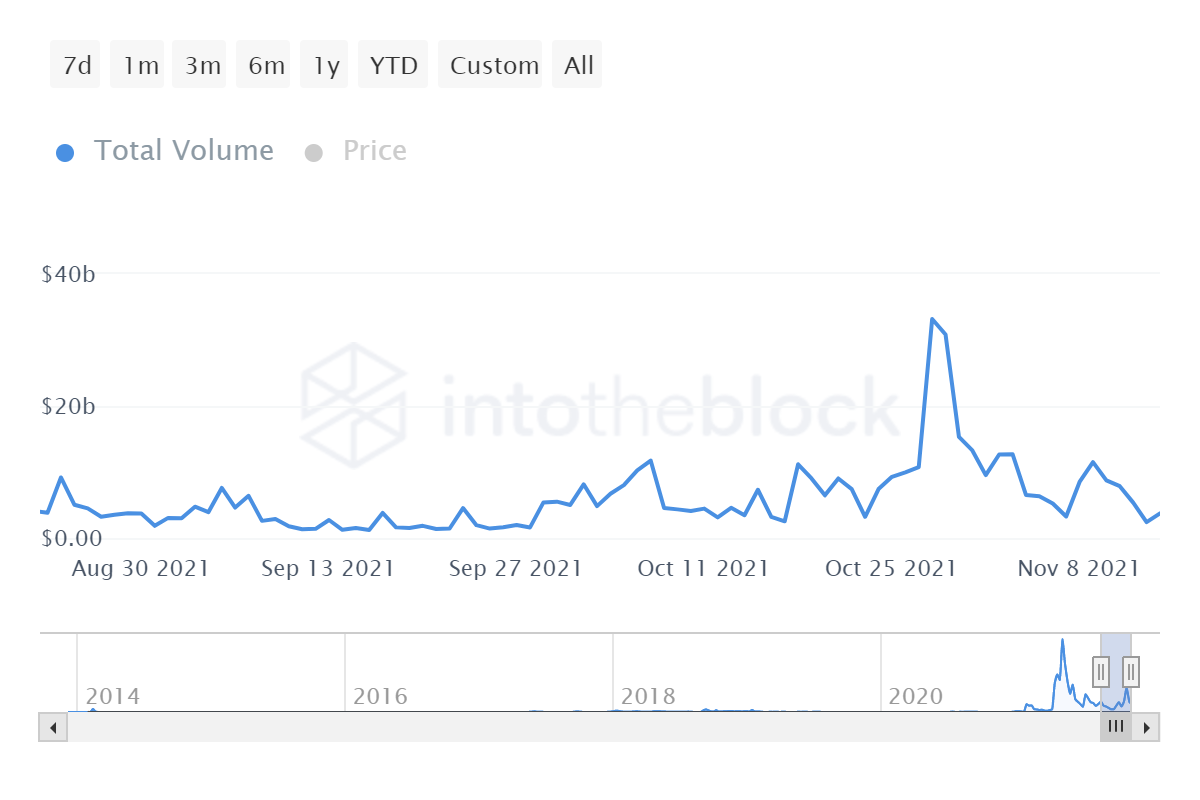 However, the more interesting development particular to Dogecoin is that just before November began, Dogecoin lost a chunk of its mid-term holders and long-term holders.

The cohorts holding DOGE from 3 months to 3 years were the ones that saw all the reduction and cumulatively, 24% of all DOGE supply held with these cohorts was lost. 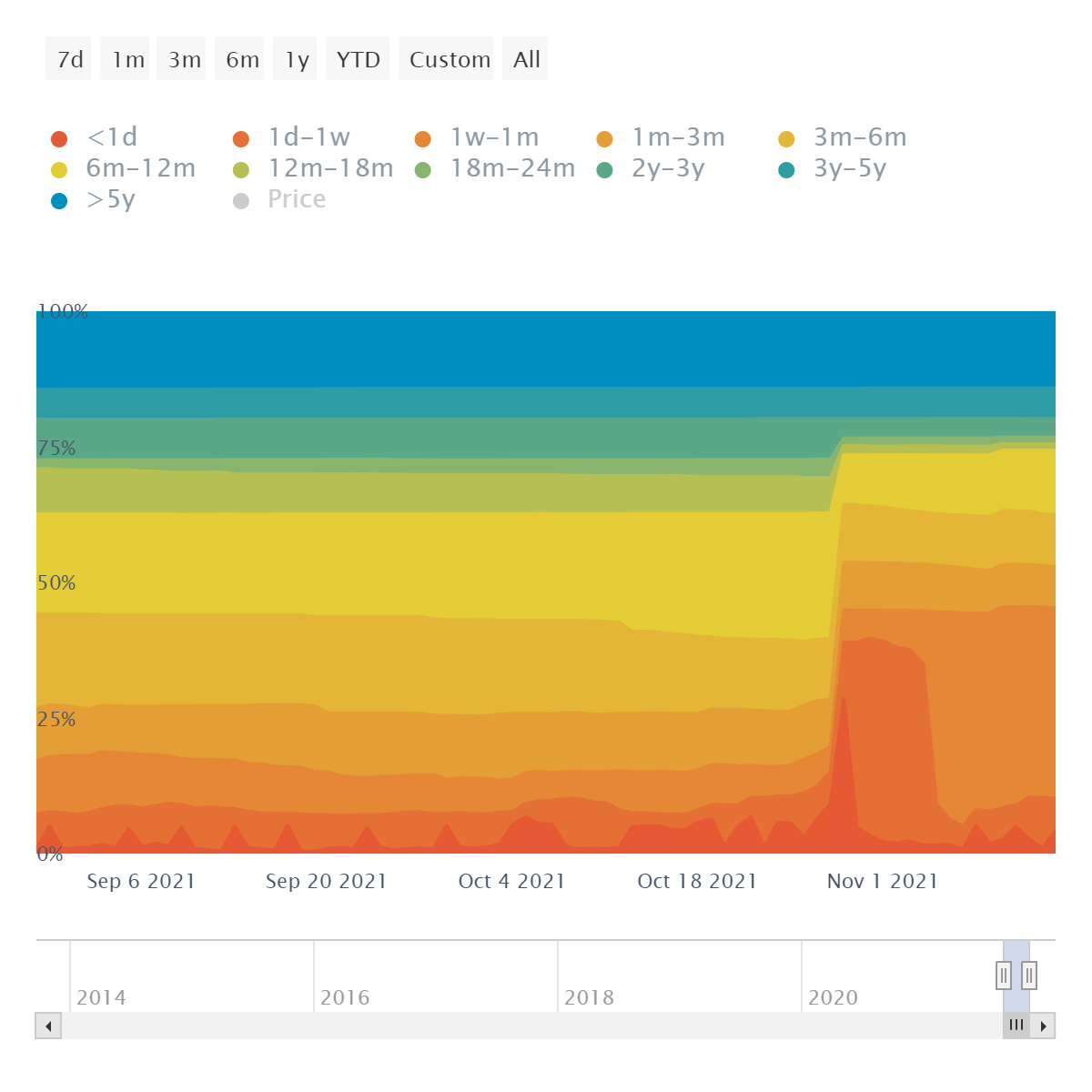 The primary reason behind these investors selling was the 26% hike on 29 October. This sold supply was picked up by 1-day and 1-week holders as their supply increased by 31% in just 48 hours. However, within a week, this supply went into the hands of 1-week to 1-month holders who currently hold 46 billion DOGE (35% of all supply). 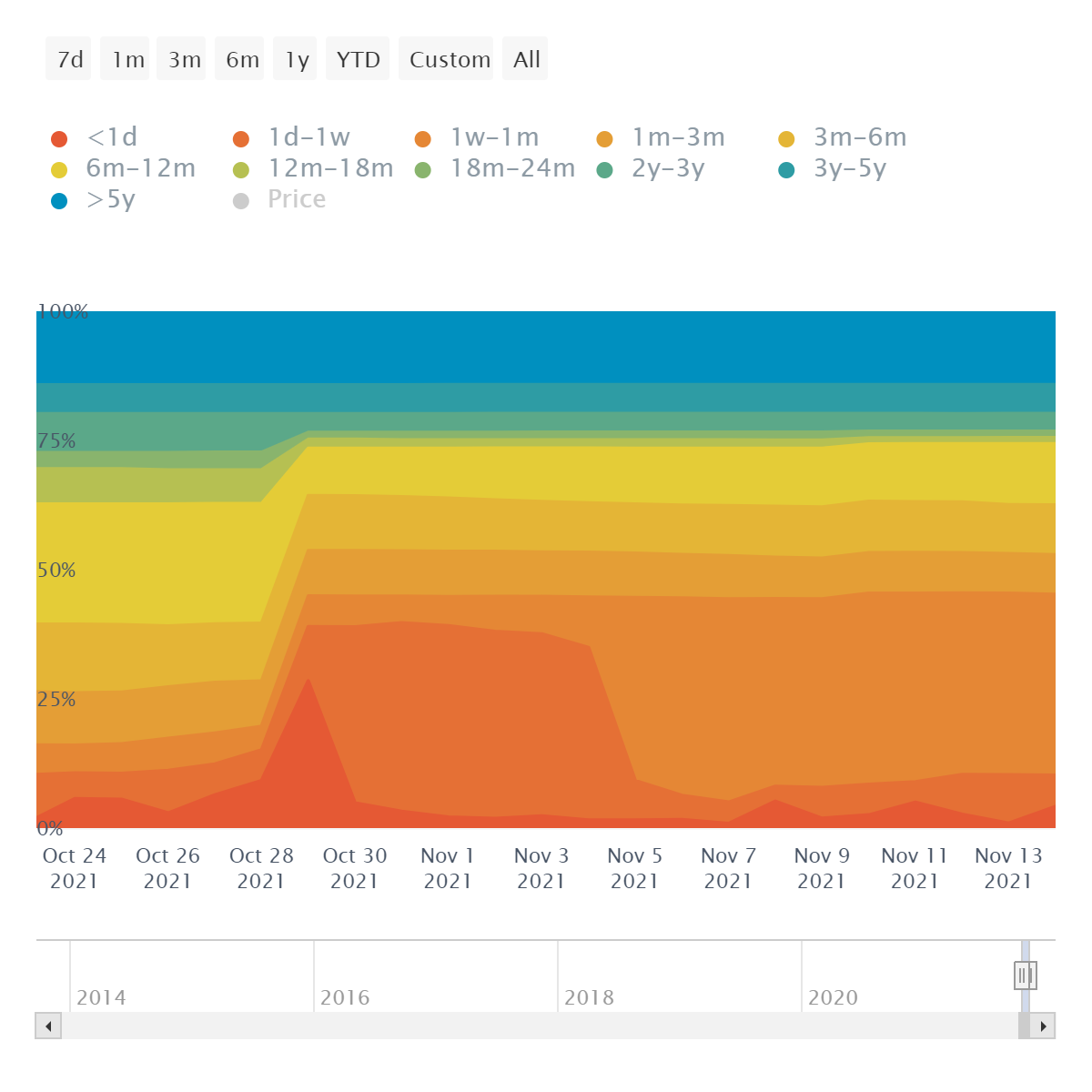 Where was the DOGE team all this while?

Fortunately, right now, HODLing is building up again. It looks like investors have calmed down since some level of dormancy can be observed from its on-chain statistics.

However, the DOGE team is actively focusing on making Dogecoin more visible and viable. The development team continues to actively push out updates frequently.

Secondly, by joining the #TeamSeas movement, DOGE aims to improve its social presence as well. With over 119k DOGE donated in 4 days, the effort has paid back as the social volumes, dominance, and sentiment have all risen.

Simply put, Dogecoin continues to make sure it remains socially relevant, regardless of whatever its investors do.