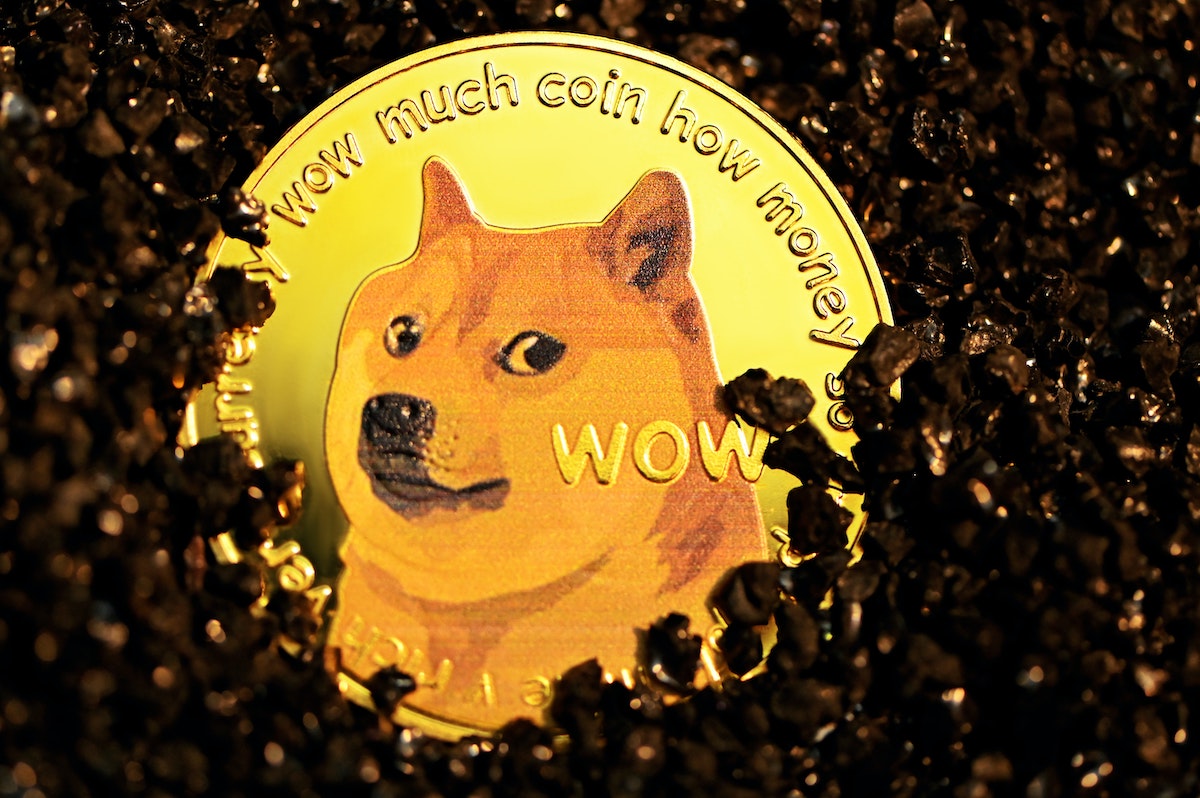 The Shiba Inu team has finally introduced its much-anticipated metaverse project. It is aimed to take on established players like Decentraland. In a blog post published on 30 March, the team revealed details about its much-talked-about metaverse project called “SHIB: The Metaverse.”

Developers behind popular meme cryptocurrency Shiba Inu (SHIB) have unveiled their virtual reality project. This virtual world would incorporate about 100,595 plots of virtual land and four unique districts. In addition, public lands will be up for purchase.

We are happy to welcome you to SHIB : The Metaverse. An immersive experience that is positioned to become a massive environment for the #ShibArmy to grow, share, and benefit together.https://t.co/pwcBSfUSND

Although, developers decided to use Ethereum‘s native cryptocurrency Ether as a land pricing token instead of SHIB.

“Using our Ecosystem Tokens is a risk, as we would need to dump our own tokens price cashing them! And that’s far away from our plans,” developers said in the announcement on Wednesday.

Hence, the team decided to use a “neutral coin” as a land pricing token that can be sold into stablecoins to pay all the sources.

Land plots would come in phases. The introductory stage unlocked 36,431 plots, divided into four categories: Silver Fur, Gold Tail, Platinum Paw, and Diamond Teeth priced between 0.2 ether (ETH) to one ETH. As the phases roll out, all tokens- SHIB, LEASH, BONE would play a role. Especially with SHIB, the announcement said:

“We will be introducing the first special role that Shiba Inu $SHIB will play in the Metaverse. By welcoming a mechanic to burn $SHIB independently while renaming your land plot, furthermore, this should start soon after land events and public sale have ended.”

Land buyers will be able to generate passive income, gather in-game resources, and create rewards. Overall, this step will be developed in Shibarium, a layer-2 solution for SHIB.

Dogecoin co-founder Billy Markus was quick to criticize this move. In fact, he went on to say that making “random metaverse” and “selling fake land” with Ethereum would not enhance the utility of SHIB.

SHIB, as per CoinMarketCap, witnessed a 2% hike in 24 hours. Indeed, this development injected much-needed optimism into the flagship token.

As per IntoTheBlock data, the profitability of the second-largest meme cryptocurrency increased to 47%.

Dominant whales surely played a vital role when acquiring the said token. Different whales had received SHIB in the past, as covered before. Here’s a quick summary:

WhaleStats’ analysis of the top 100 Shiba Inu holders reported a 110% rise in the average SHIB balance of this category of investor. In addition, the average SHIB value of their portfolio grew by 127%.

Netflow likewise increased by over 826% over the last 24 hours.

Related Topics:billy markusfeaturedMetaverseSHIB
Up Next

Could SAND climb to $4.4 and beyond with its recent momentum

Bitcoin to $50K? Why whales will have role to play either way