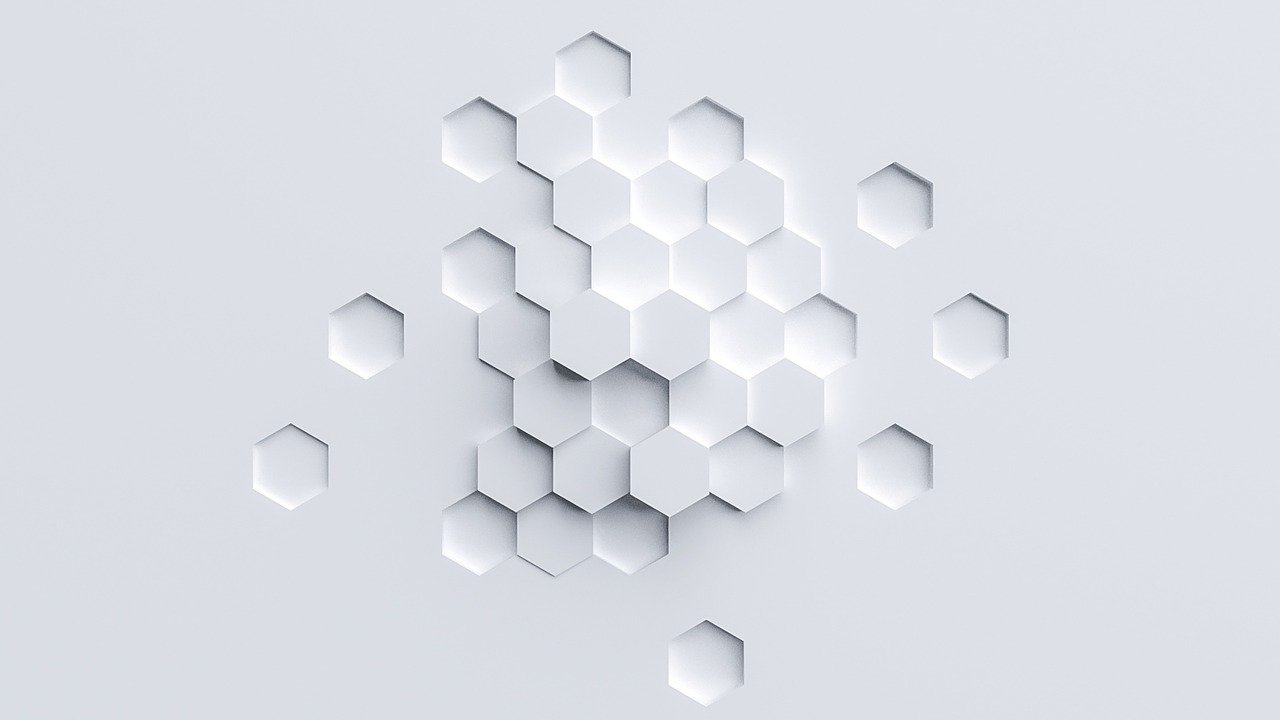 At the time of writing, MATIC was trading at $1.30 down by about 8.99% over the last seven days. Notably, a majority of the MATIC holders look disappointed with the token’s price performance.

However, a recent report by a blockchain analytics platform, Nansen might be a respite to the long-term MATIC holders. The report revealed that the number of teams building decentralized apps (dApps) on the Polygon network tripled every two months since the mid-last year. Thus, standing at 11,400 in January.

The Q1 report further stated that the network was used by a number of well-established organizations for building their dApps. These brands include Aave (Defi), Dolce & Gabbana (Luxury goods), OpenSea (NFT Marketplace) as well as major metaverse players, such as Decentraland and the Sandbox.

In addition to the transaction time and volume of transactions, the Polygon network witnessed a surging number of active addresses on the network.

Looking at the current price trajectory, it can be stated that MATIC will have to break above its near-term resistance at $1.738 for bulls to get the upper hand. If selling pressure kicks in at the current price level, the token might slip to its six-months long support at $1.207.

The Relative Strength Index (RSI) indicator, at press time, stood at 38-mark looking southbound. On the other hand, the Awesome Oscillator (AO) too flashed a bearish signal.

Related Topics:MATICPolygon network
Up Next

How Avalanche [AVAX] investors should navigate this price range

Fantom: Could development alone be the catalyst to FTM’s rally