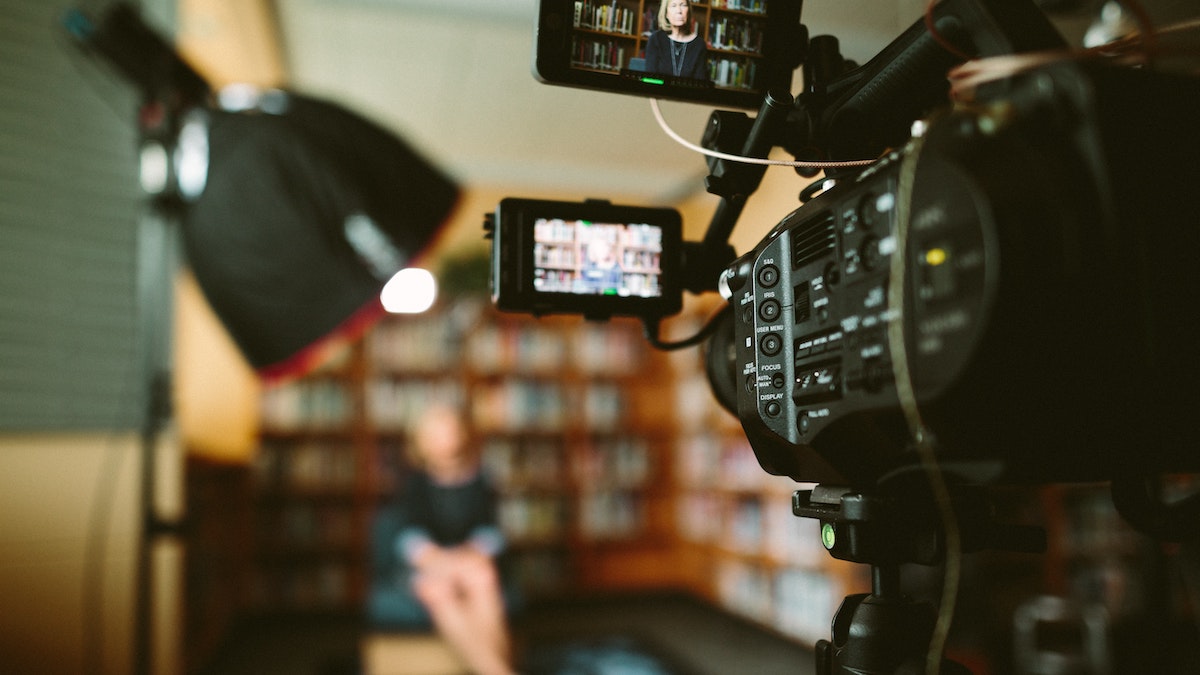 The launch of NFT virtual land deeds for Yuga Labs’ Otherside, based on the Bored Ape Yacht Club- remained the largest NFT drop to date. It yielded over $900 million in total sales volume as a roaring crowd of people showed interest.

Likewise, the frenzied attempt by approved buyers to snap up the valuable NFTs drove up the Ethereum network’s gas fees to startling levels.

According to IntoTheBlock’s Lucas Outumuro, ‘The Bored Ape’s Otherside land sale led to more fees processed by Ethereum in three hours than in the previous two weeks.’ 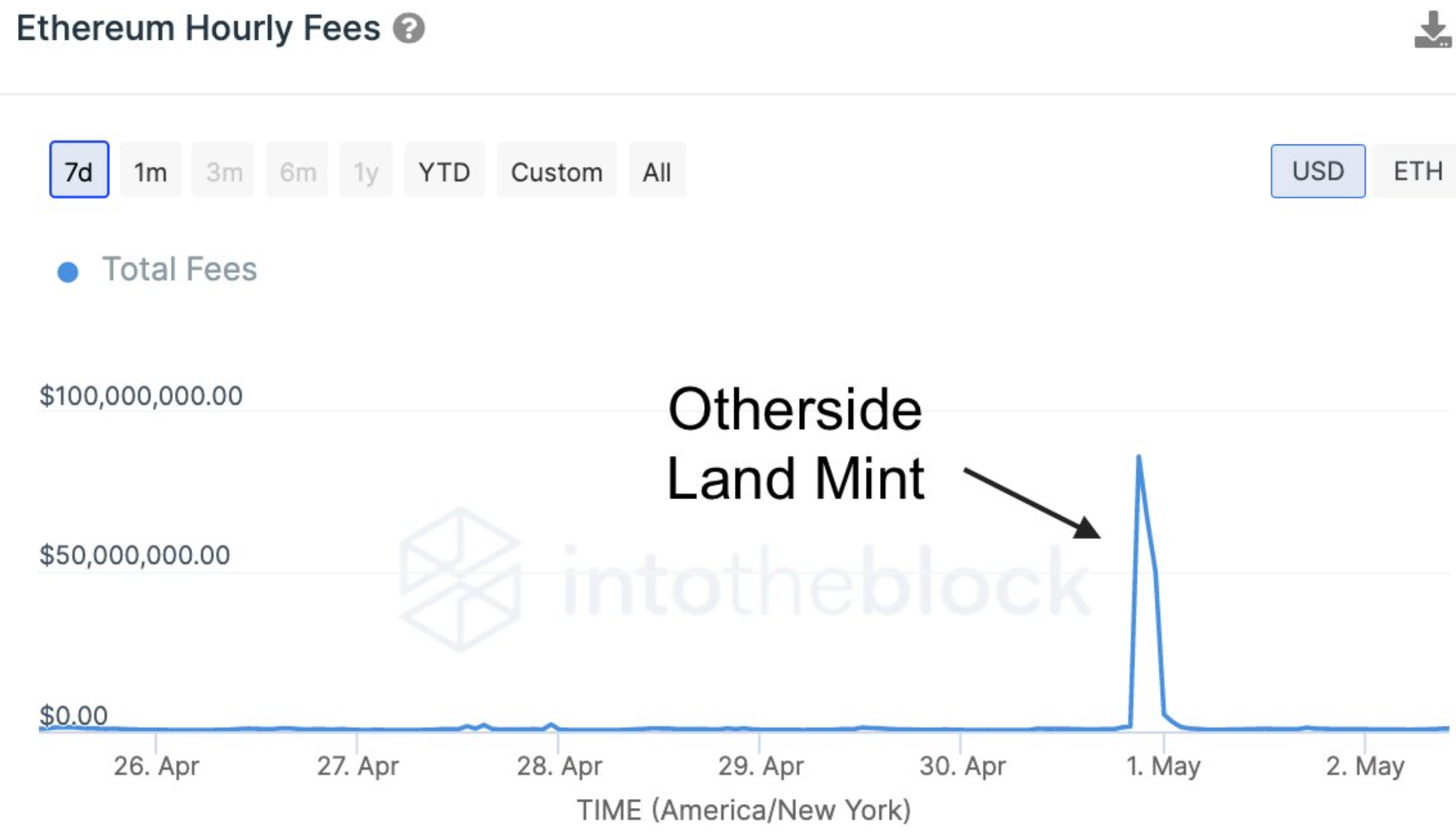 The gas prices across the network went through the roof. Many transactions failed which caused people to lose their gas fees, and others just couldn’t afford to mint the NFT lands.

The Ethereum network pocketed around $125M just in gas fees post the event. This, also, highlighted some censure amongst the users given the fee hike.

On the other hand, Ethereum is projected to become deflationary later this year. The much-anticipated ‘Merge’ would decrease ETH’s issuance by 90%, leading to more ETH burned than ‘printed.’

Well, the process had already commenced. At press time, the amount of ETH burnt reached an all-time high. If annualized would be equivalent to an 18% supply reduction as shown in the plot below.

This effectively means that the Ethereum network has undergone a massive deflationary shock, providing another example of the popular meme “ultra-sound money.”

Overall, 2.3 million ETH, worth approximately $6.4 billion, has burned which has resulted in a 62.2% net reduction of ETH in circulation, according to the Watch the Burn dashboard. 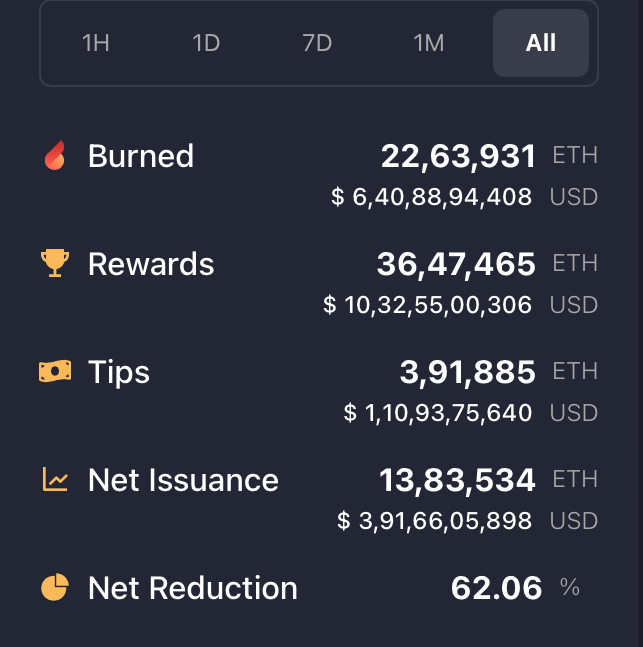 It’s part of a multifaceted strategy to upgrade the blockchain network to its Consensus Layer, previously known as Ethereum 2.0. Also reducing the amount of money that crypto miners can make from each transaction.

Another EIP-1559 change would be the amount of Ethereum available on exchanges.

Ether’s supply became 1.6% lower than what it would’ve been without the hard fork. This is a sign of a significant fall in its circulating supply. In addition, traders removed their Ether from centralized exchanges and shifted into Defi smart contracts. Data from Glassnode showed that the number of ETH stored on exchanges continues to fall as we speak. 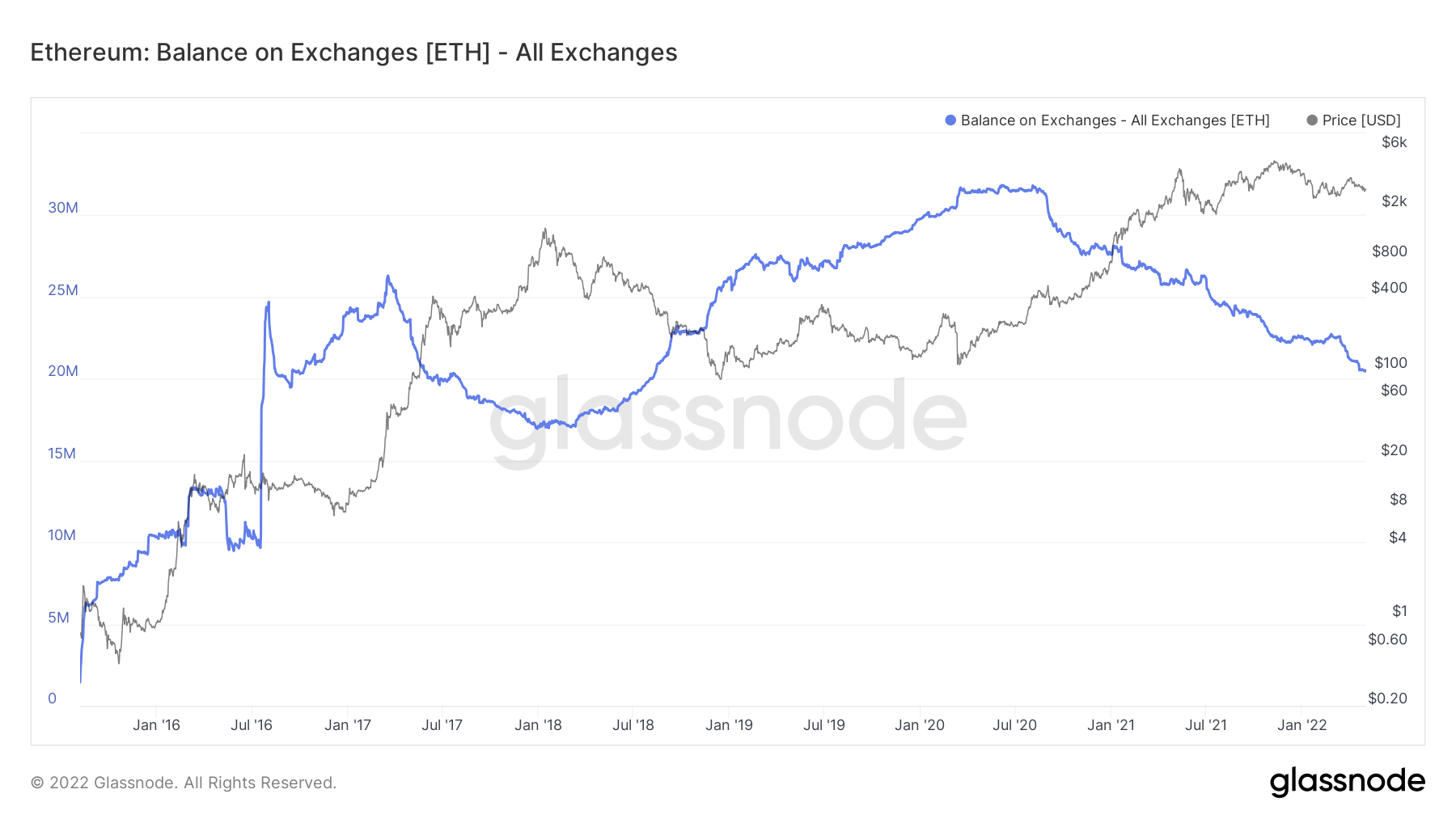 Ergo, traders believed that markets might climb higher. At press time, ETH did witness a 1% surge as it traded around the $2.8k level.

Do LUNA HODLers have a reason to smile with new ‘Expedition’