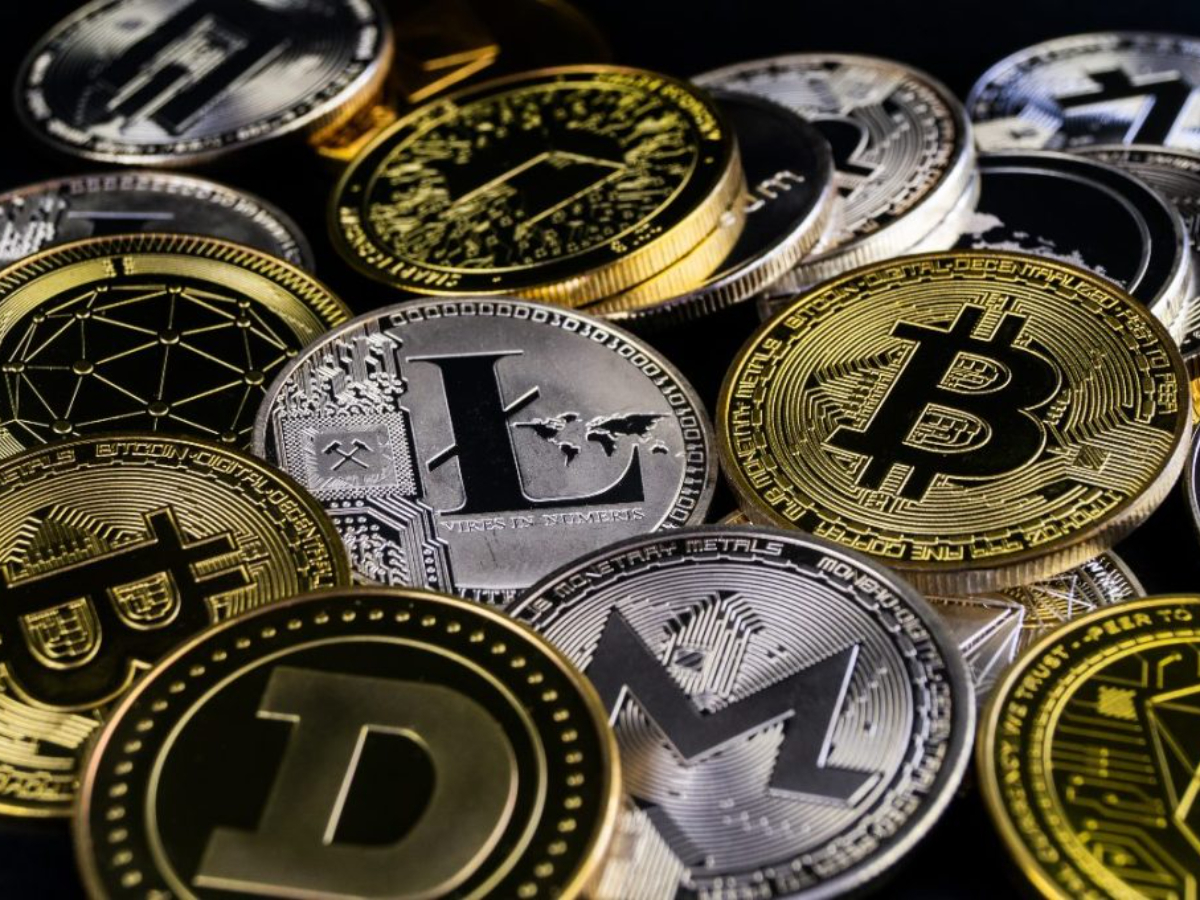 Bitcoin is the king coin. As is often the case, its subjects (altcoins) are usually dependent on its own decisions (price movements).

However, over the last 3 months, these altcoins have been gathering some momentum of their own.

Is the altseason REALLY here?

The altcoin season or altseason is calculated on the basis of the performance of the top-50 altcoins over the last 90 days (excluding stablecoins and asset-backed tokens). When simply looking at the top-50 list, it might seem that we are in the altcoin season already.

Except, it isn’t here yet.

While many altcoins hit new all-time highs over the last 30 days, the cryptos that rose only account for 63% of the top-50 altcoins. An altseason can be considered “arrived” when the threshold of 75% is crossed, something we last saw back in March this year. 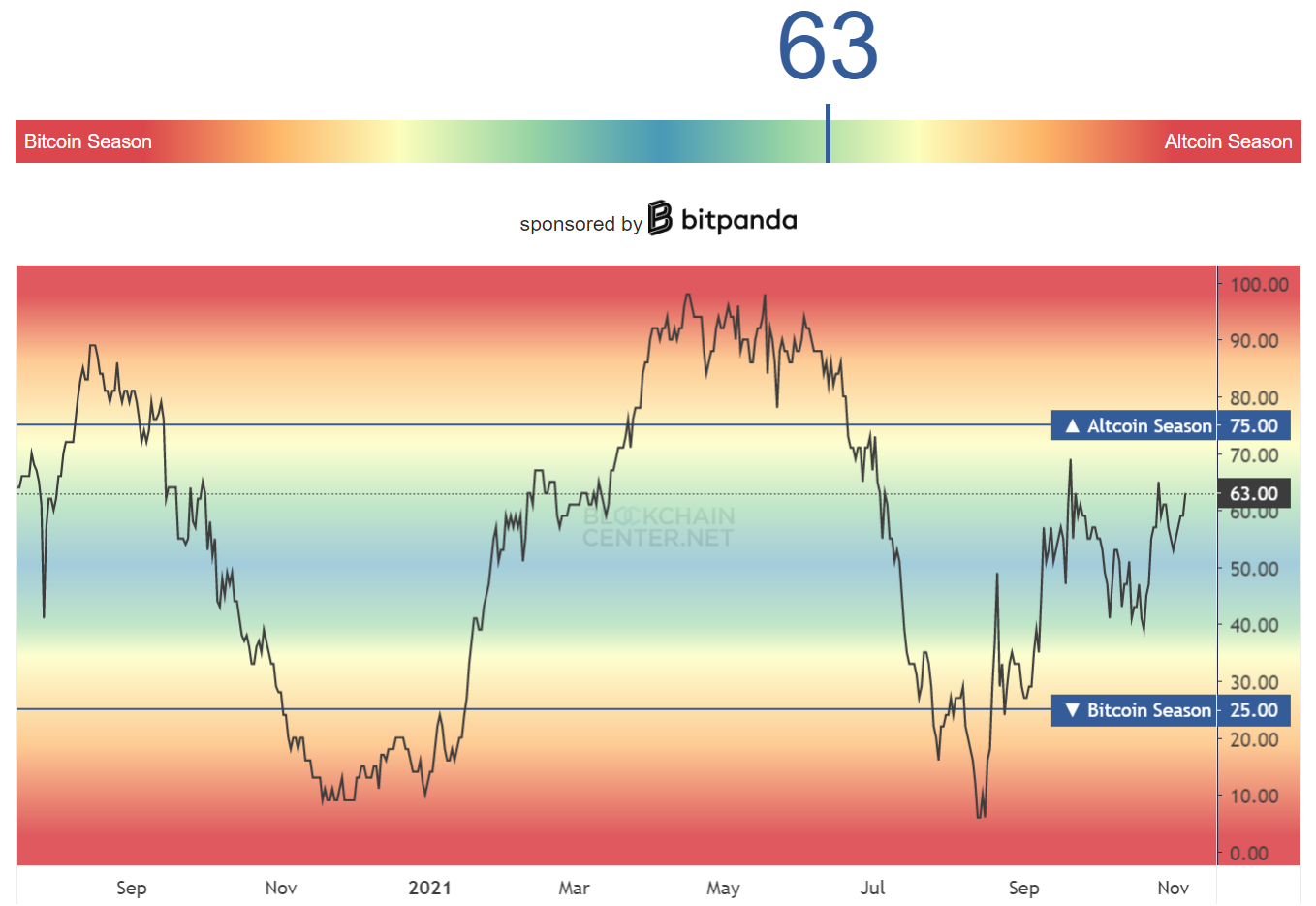 Surprisingly, the main alts that are currently leading the rise are not the ones you’d expect. Many big-name coins’ performance has actually been rather underwhelming. Cardano, Litecoin, Bitcoin Cash are a few of those examples.

Cardano went from being one of the most-hyped coins to the one that left its investors dejected the most. The crypto, which at its peak was the third-largest cryptocurrency, banked on the anticipation of the arrival of smart contracts. However, since the same, ADA’s performance has been pretty lukewarm on the charts.

Even so, while bigger coins did not perform as expected, other alts like Fantom, Shiba Inu (sigh), Solana, AVAX, a coin named AR, etc. have risen by more than 400% each. 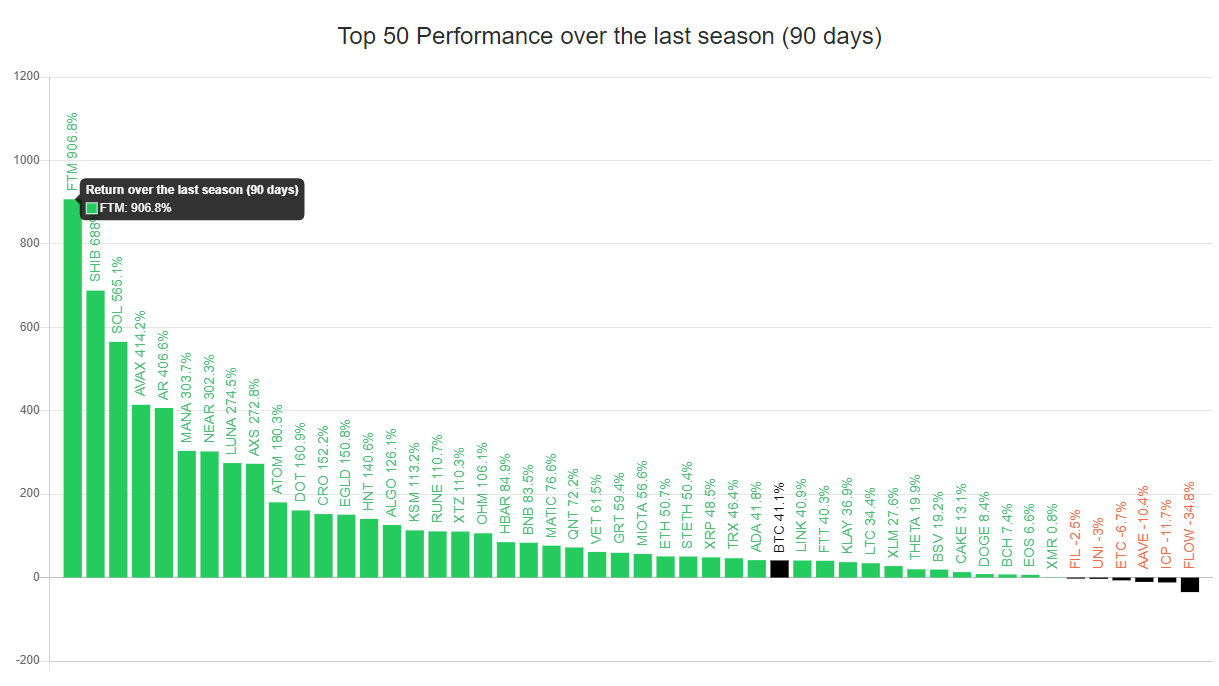 What triggered the “altseason?”

While the trigger cannot be a single incident/event, the biggest contributor to the altseason (if/when it happens) definitely has to be the DeFi boom.

Since most of the tokens on the top-performer list are native to DeFi chains that performed excellently in the DeFi space (Terra, Decentraland, Polkadot, etc), it only makes sense for DeFi to be responsible for the altseason.

But, while alts are rising, Bitcoin is not slowing down either. Even though it has been 17 days since its all-time high, the king coin has dropped but by only 8.22%. 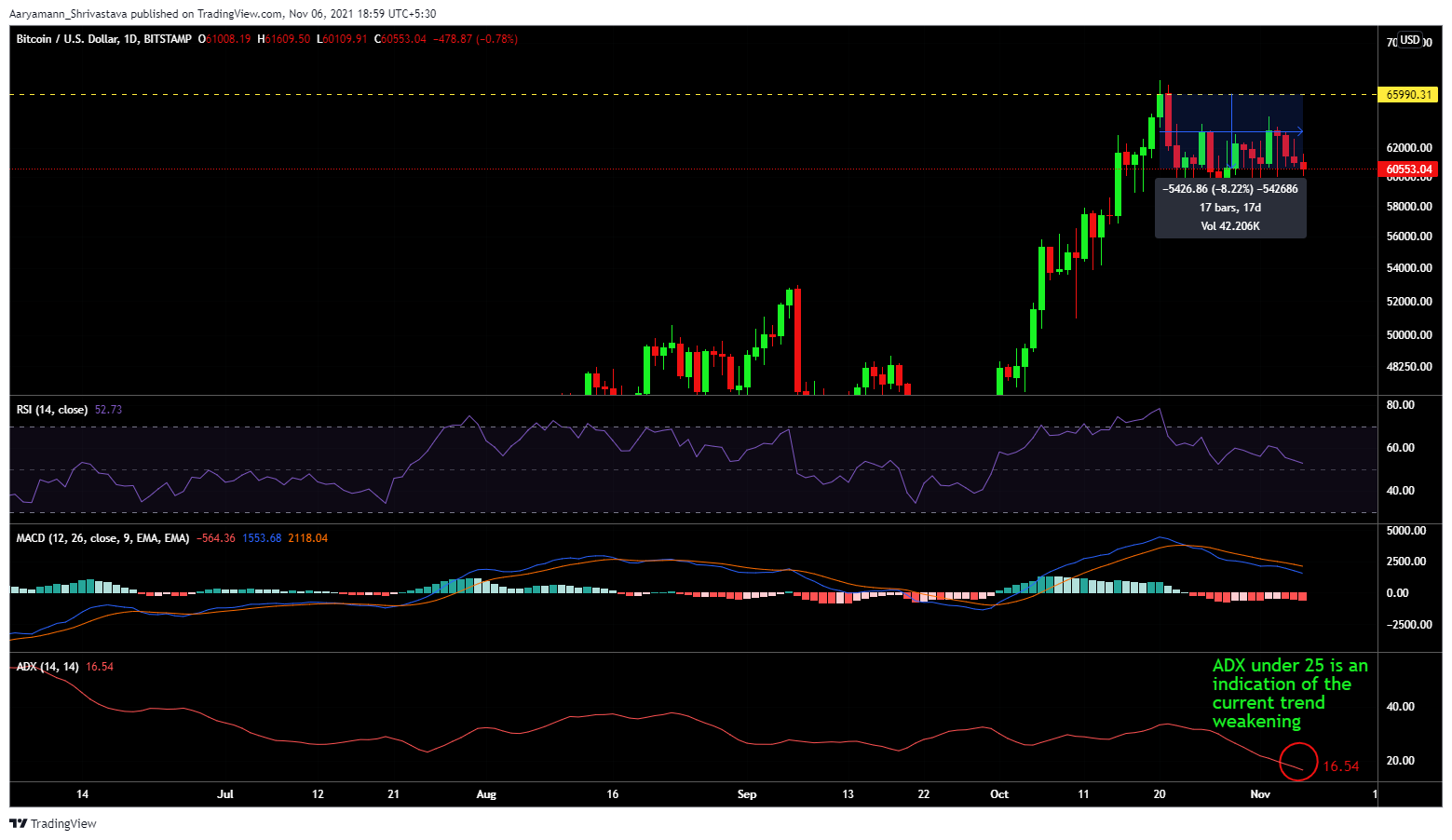 On the price point, price indicators seemed to exhibit the bearish trend for Bitcoin coming to an end soon. If the broader market remains bullish still, BTC could rise further and probably hit a new all-time high.

Thus, right now, time is the most essential element. The longer Bitcoin consolidates, the higher alts will have a chance to witness an altcoin season.

What you should know about the latest FUD around Solana

Decentraland: MANA to extend falling wedge before a breakout