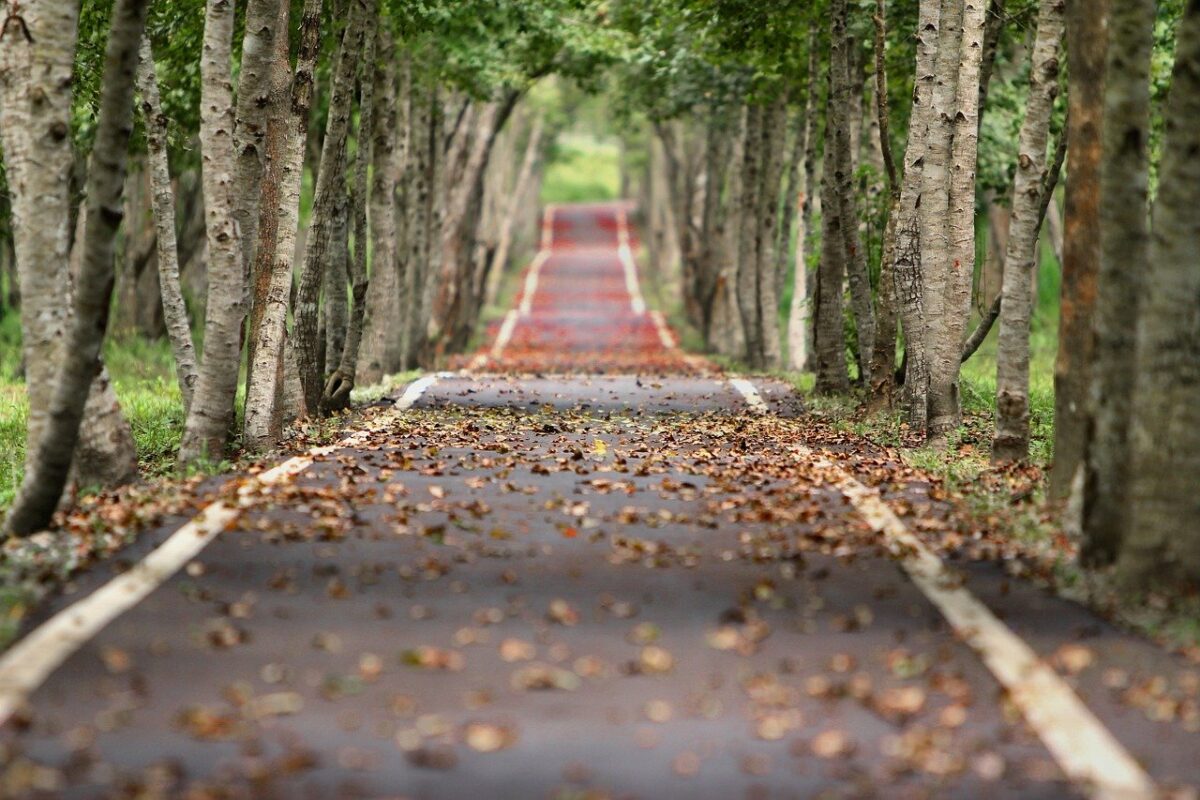 Meta-verse altcoin MANA has taken a step back since its explosive 500% surge towards the end of October. Over the past week, MANA has shed 24% of its value, trading between the 61.8%, 50%, and 38.2% Fibonacci levels.

Considering the squeezed nature of the Bollinger Bands, MANA could trade sideways within its falling wedge before accelerating to the upside. At the time of writing, MANA was trading at $2.77, down by 5.3% over the last 24 hours.

The past week has seen MANA cool off from record levels between the 61.8%, 50%, and 38.2% Fibonacci levels. During this phase, consecutive lower highs and higher lows gave rise to a falling wedge setup. Over the near-term, a constricted Bollinger Bands and weak momentum along the Awesome Oscillator could allow MANA to continue progressing within its falling wedge.

Once MANA retests the 38.2% Fibonacci level, a potential 35% breakout opportunity lay in store for bullish traders. A successful breakout would send MANA right above the 61.8% Fibonacci level. From the same, $3.50 and $3.68 would be challenged on the way to $4.

On the downside, should MANA slip under $2.19, sellers might continue to erase value from the market due to the lack of strong support levels. According to the Visible Range Profile, MANA’s next reliable defense lay between $1.28-$1.41.

MANA can be expected to continue within its wedge over the coming sessions. The 4-hour RSI eased from overbought levels a week ago and maintained a neutral bias. So did the MACD and Awesome Oscillator. Should MANA follow in the footsteps of its previous uptrend, an upwards breakout could come to fruition once the price retests the 38.2% Fibonacci level.

Traders can go long at this level in anticipation of the next rally. However, a stop-loss should be maintained at $2.19 as MANA might swiftly move south if bears drag the price below $2.19.

An altseason incoming or will another Bitcoin ATH come into play