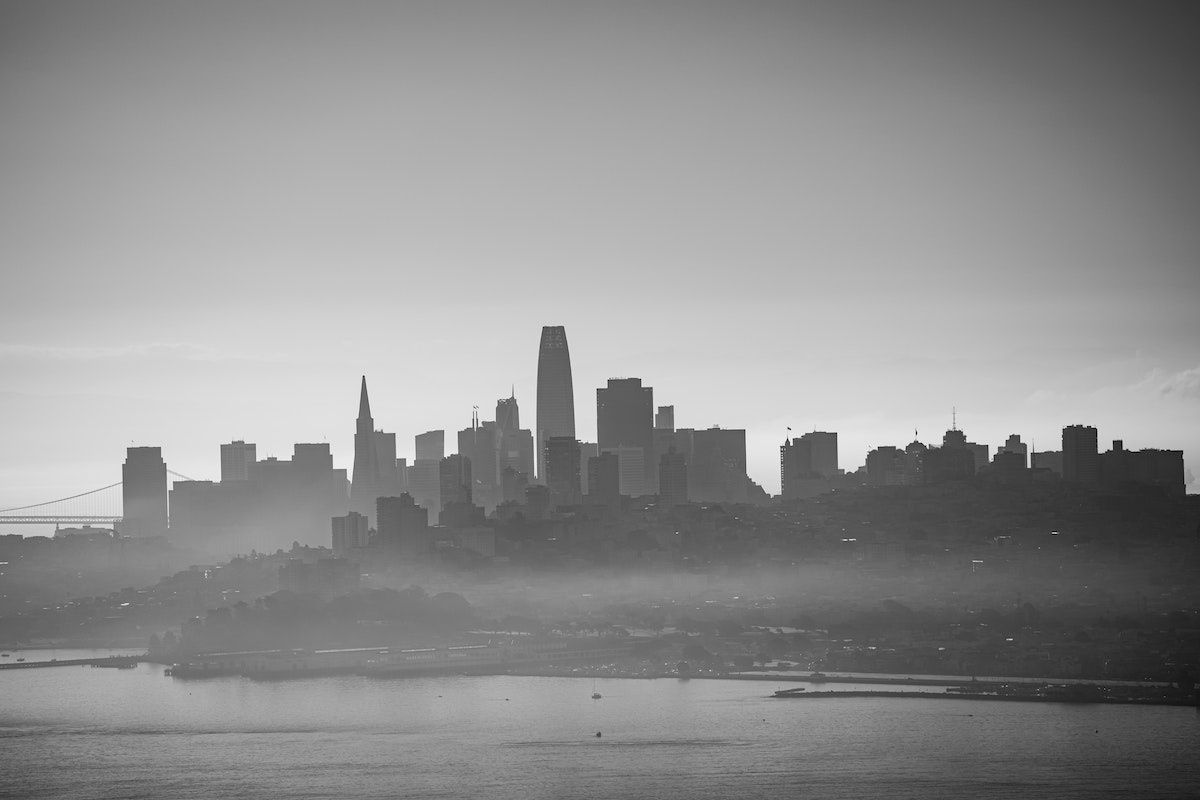 The last two years have seen cryptocurrencies boom all around the world. Solana, in particular, has been one of the market’s foremost projects over the last few months, with its market performance taking many by surprise.

A lot of it has to do with a couple of market-centric updates. The expansion of the network’s ecosystem to include NFTs, for instance, has positioned it as a potential long-term rival to Ethereum. In more recent news, Solana wallet Phantom also hit the 1,000,000 active users mark.

So, what separates Solana from the rest?

Well, allegedly, a long series of lies, fraud & deception. At least, that’s what one exec claims.

Justin Bons, CEO of Cyber Capital, is in the news today after he made a host of serious accusations against Solana in a series of tweets. These allegations, he claimed, are not mere speculations, but come with proof.

1/6) In early April 2020 the Solana team stated that the total circulating supply was 8.2M.

When in reality the total circulating supply was above 20M!

Marking the start of a long series of lies, fraud & deception by SOL

The following story is all based on verifiable evidence:

According to the exec, throughout the launch, the Solana team emphatically disclosed SOL’s total circulating supply. It amounted to 8M tokens, with potential buyers very excited about the token’s low supply and market cap. However, in reality, the total circulating supply “was above 20M.” In fact, it was uncovered that it had an additional 13 million coins (rounded off) hidden in a wallet (marker maker wallet).

Needless to say, many Solana holders became skeptical as time went on. Even worse, it failed to publish a Binance info page and update its CoinMarketCap profile with key information pertaining to its circulating supply and market cap.

Once questioned about the same, CEO Anatoly Yakovenko was quick to publish a post addressing the issue at hand. Bons, for his part, claimed that “they released a Medium article admitting to the fraud.”

3/6) By the end of the month a independent 3rd party managed to find a unlocked Solana wallet containing 13M tokens!

Once the Solana team was fully exposed they released a medium article admitting to the fraud,

Explaining that these 13M tokens where loaned to a “marker maker”.

As a solution, the team promised to burn those coins in 30 days since they were initially loaned to the market maker. But, has that really been the case?

On 23 May, according to Bons, Solana announced that it took back 3.3 million coins out of a total of 11.3 million loaned. However, to make up for the other 8M tokens (they committed to burn),

“…they released 8M new SOL tokens into circulation in order meet their commitment to burn without any announcement beforehand.”

Finally, according to the Cyber Capital executive, “the total circulating supply was now 16M, double the supply promised in April.”

Worth noting, however, that he isn’t the only one to share these accusations. Other prominent individuals, as well as crypto-platforms, have also raised similar concerns. For instance,

After an audit, it was discovered that Solana lied about their supply.

Instead of being 8 million, it’s 20 million. They lied & had 12M coins hidden in a “market maker” wallet.

They’re also partnered with Tether, which is why I stay very far away.

Even so, the token remains unaffected by the ongoing FUD. At press time, SOL was closing in on the $260-mark. In fact, it hiked by more than 5% in the last 24 hours. Ergo, we will have to wait and see how this particular FUD really pans out.

An altseason incoming or will another Bitcoin ATH come into play