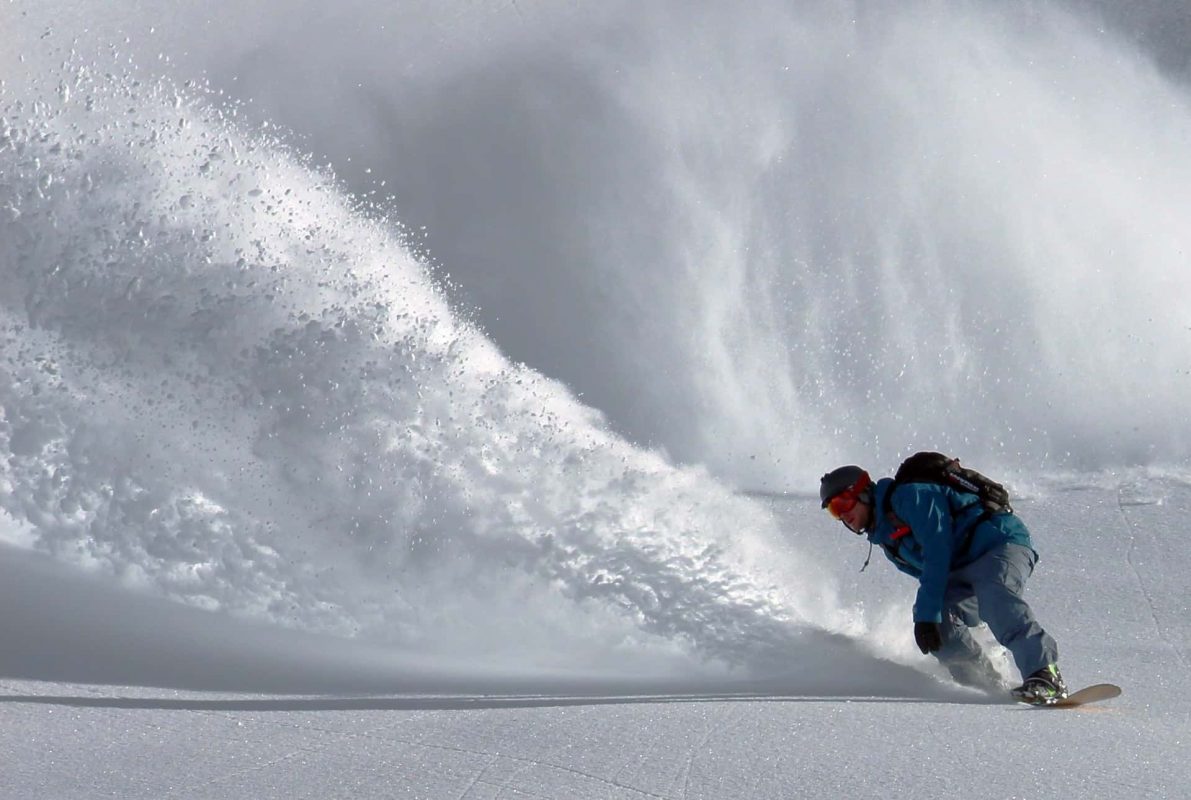 However, that is not all as AVAX whales showed their support for the token as well.

A lot in the pipeline

Additionally, the rise in the development activity could be attributed to Avalanche’s future plans to update their technology. The spike could also be witnessed as a result of upcoming collaborations.

But the good news doesn’t end there for Avalanche. According to the whalestats update on the 21 September, the top 500 AVAX whales have been consistently buying the token with an average amount of $29,000 per whale.

This could imply that the AVAX whales believed in the token’s growth and were willing to grow their exposure to the AVAX token.

However, there are some areas of concern as well. In the last month, AVAX’s volume depreciated by 76%. Furthermore, as depicted by the chart below, the altcoin’s market cap has been on a decline as well. Its market cap dominance was down by 5.29% in the last week.

Furthermore, AVAX’s social media dominance wasn’t seen to be too strong either. This turn came despite high activity reported in the beginning of August.

Avalanche of falling prices? Too soon to  judge

Although AVAX hasn’t been able to make its mark in the social media landscape, its increasing number of collaborations could be considered as a positive. Avalanche is expected to collaborate with KKR & co in an effort to tokenize exposure for investors interested in the investment firm.

Furthermore, Avalanche released a new update, which will include new improvements for their validator protocol. Along with these technological developments AVAX saw a massive spike in the number of smart contracts that are being deployed on their platform. At the time of writing, there were more than 1.8 million unique contract deployers on the network. This can be taken as a reaffirmation of the notion that the team was constantly building on their technology.

At press time, AVAX was trading at $17.92 with a 6.5% increase over the past 24 hours. Despite AVAX’s volatility, given the nature of developments, the token may have a positive future in the long term.

Short- and long-term investors could also keep an eye for Avalanche’s recent security upgrades that have been launched.

As Ethereum Classic stands up for grabs, bears choose ETC for their next feast