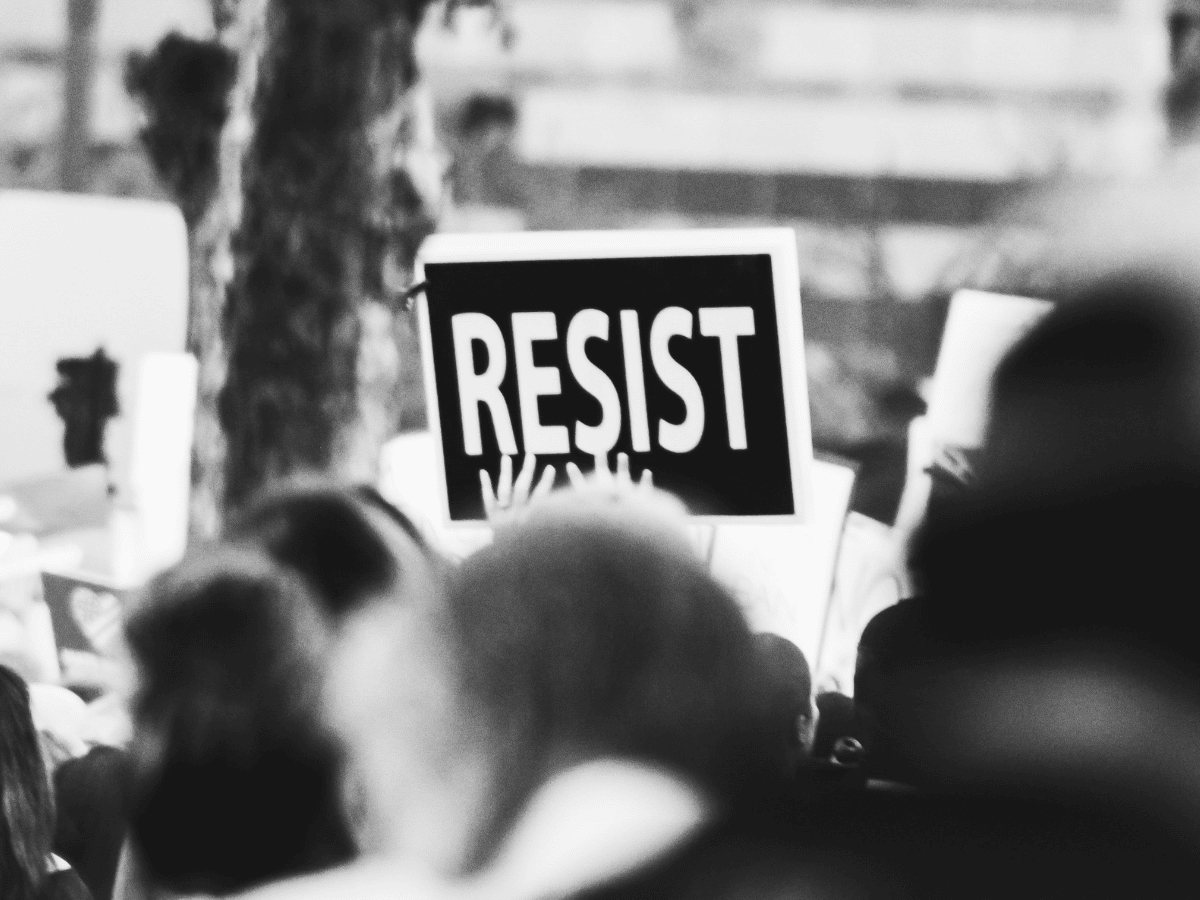 Financial guru and wealth management expert, Michael Gayed, was of the opinion that Dogecoin’s [DOGE] current market is an obstacle to reviving the bull market. According to him, a $7 billion market cap for the meme cryptocurrency should not be existing in a bear market condition.

The current market cap for Dogecoin is still over $7 billion.

This shit ain't over.

At press time, DOGE’s market cap was edging closer to $8 billion. Referring to Gayed’s opinion, this current state could mean it might take longer for bulls to be back in control.

So, what’s up with DOGE?

For DOGE, Gayed’s belief could just be that of a naysayer especially as it recently surpassed Polkadot [DOT] in market value. Despite shedding a little over 2% in the last seven days, DOGE’s price seemed interested in an uptick. According to CoinMarketCap, DOGE was worth $0.05944 at press time, recording a 0.89% increase in the last 24 hours.

Furthermore, its volume did not seem like one ready to take the fall for a bear market confirmation. Santiment, the on-chain crypto platform, revealed that DOGE’s volume increased from 254.31 million as of 21 September. At the time of this writing, it was 403.47 million.

In other aspects, DOGE’s thirty-day Market Value to Realized Value (MVRV) was -5.378%. So, it meant that if the “real” bear market was to appear, the MVRV would get worse. This is because the MVRV can help in indicating the bottom signal.

Additionally, DOGE was not perturbed by the remarks as it kept on mining new blocks. According to the DogeCoin explorer, DogeChain, 4,400,927 blocks have now been mined. This was done at a network difficulty of 8.604.272.

Furthermore, indications from the charts was of the stance DOGE’s market cap may not take a dip soon. Going by Gayed’s tweet, the bear market may remain for an extended period. Based on the  Moving Average Convergence Divergence (MACD),  DOGE’s current momentum was positive.

The MACD showed that buyers were in control. This dominance helped the strength of the 12 and 26 Exponential Moving Averages (EMAs) to stay in positive zones. On the other hand, the Awesome Oscillator (AO) indicated a neutral bearing. Although with more greens, the AO favored the buyers’ momentum in the short term.

An ‘Avalanche’ of collaborations may act in favor of AVAX’s price, here’s how

LUNC investors may have some short-term hopes, however caution is advised