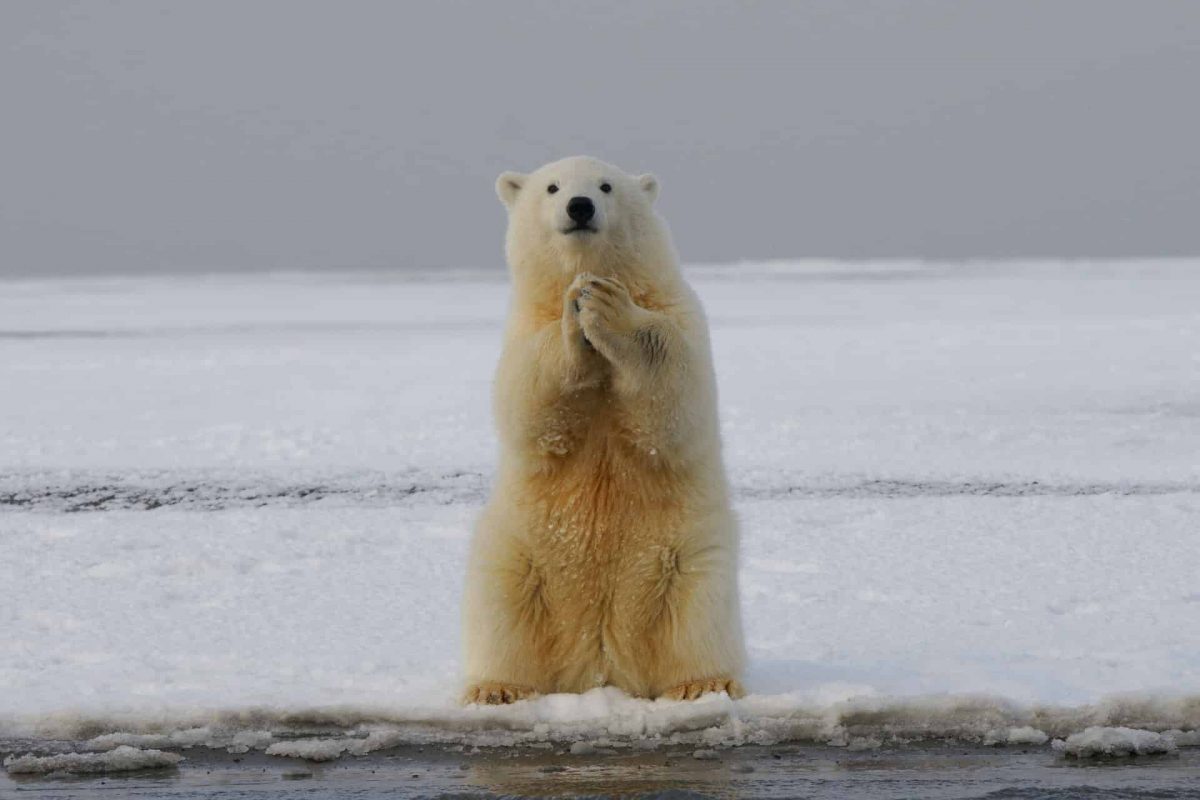 Ethereum Classic [ETC] has been bearing the brunt of the much-awaited ETH Merge. Echoing the sentiment of bears, it is expected that the price of ETC will take a down swing considering its current performance. However, even with ETC’s declining volume and marketcap, ETC witnessed a spike in its social media dominance and sentiment.

However, the question remains if ETC’s social media dominance would be enough to beat short-traders?

Santiment, a leading market intelligence platform, in a tweet from 22 September made a comment on ETC’s position. The tweet stated that ETC witnessed a high level of bets against its price, particularly after the Merge. This was an indication that the market didn’t believe in ETC’s capabilities to become a PoW alternative.

Additionally, another reason for the massive lack of faith in ETC could be due to a significant decrease in ETC’s miner revenue. With no incentive for miners to mine, Ethereum Classic is expected to have a very hard time. This would further lead to miners not interested in mining ETC and choose other PoW chains for miner revenues.

Moving on to ‘social’ issues

Furthermore, as depicted below, the alt’s social performance too hasn’t been able to help ETC’s cause. Despite some volatility in terms of its social dominance, ETC’s social media presence failed to stay consistent.

Despite a few instances of massive positive sentiment, ETC, for most of its part, wasn’t able to turn the market in its favor.

An ‘Avalanche’ of collaborations may act in favor of AVAX’s price, here’s how