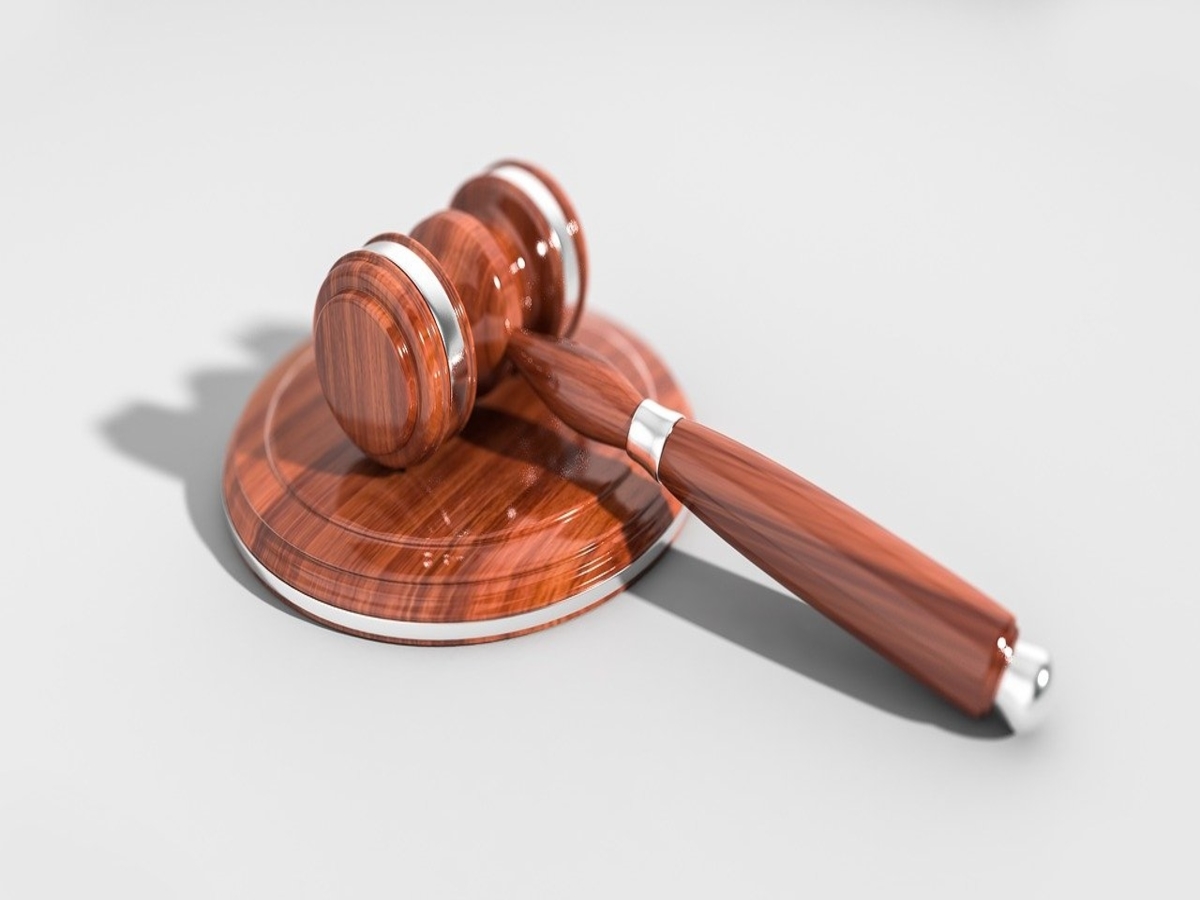 With Canada already consolidating its position on Bitcoin ETFs, the Biden administration in the US is under pressure to approve a new regulatory framework for the crypto market.

Commenting on the possibility of a Bitcoin ETF and the approach of the renewed government, Fox Business’ Charles Gasparino in a recent tweet said,

“The Joe Biden administration is in the early stages of developing a regulatory approach to the booming crypto biz.”

Regulations would, for the first time in the crypto-history of the United States, bring with it clarity in terms of asset classification, the security law, and the roles and responsibilities of entities.

Highlighting the reasons why the US hadn’t already seen a comprehensive regulatory framework in the crypto-space, Charles Hoskinson, co-founder of IOHK, recently said,

“If we had a different Republican President in 2016, there would have already been regulations. Trump, an anomaly, just had different priorities in focus.”

Hoskinson pointed out the probability of a tax hike in the US in the upcoming months and said that the likeliness of pushing crypto regulations in that bill as a part of the consumer protection package was quite high.

Highlighting where the industry was heading, Hoskinson went on to say that the NFT revolution and the DeFi push was creating a perception of ponzi-like trading behavior and underlined that that was not normal for markets. He added,

“Whenever market patterns like that emerge, it becomes essential for the regulators to get involved. The free markets can’t be trusted, so regulators need to be hands-on and regulate the space.”

Through regulatory mandate, the SEC will become even more active in enforcing regulations in the digital asset landscape to oversee actions they feel are wrong. Hoskinson was quite certain that DeFi would be the very first target of the FinCEN and other departments of the US Treasury.

Shedding light on the financial system that was falling apart, he exclaimed,

“I’m sorry, but the world financial system is sick. If it was a human, it has cancer and it may be terminal or treatable, we don’t know.”

Highlighting the unrealistic expectations of investors, he pointed out the catastrophic damage they were prone to. He concluded,

“It always worries me that you have a huge surge of people with unrealistic expectations, irrational thinking, no domain knowledge or desire to acquire the same in our industry and use our stuff. Then those people are likely to have a bad outcome.”