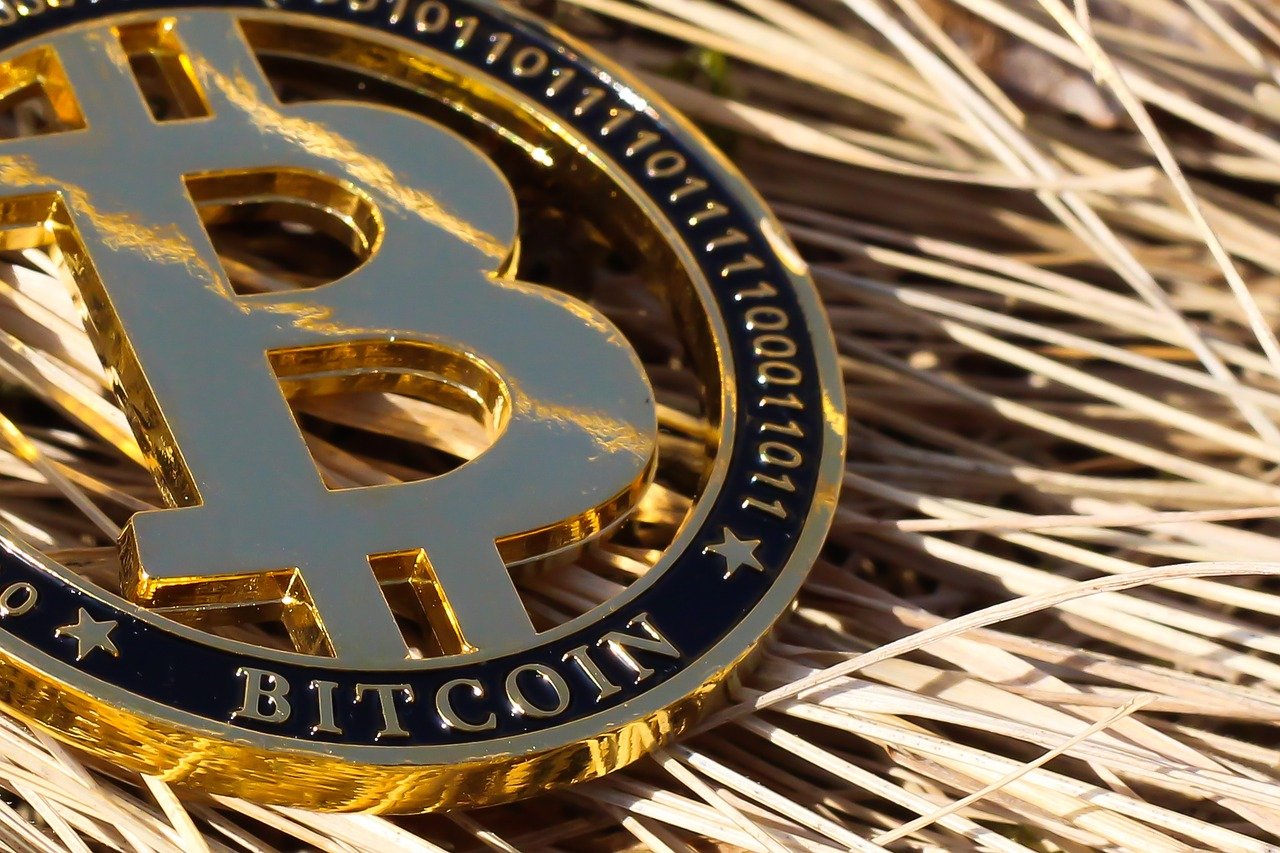 It was a good week for Bitcoin bulls, as the king coin climbed up by 10% to finally trade above $34k after weeks of hovering below this resistance. At press time BTC was trading at the $38k level. Even as this rally has improved sentiment to an extent, many continue to remain bearish amidst the wider correction phase. However, several milestones were passed by the digital asset recently to prove them all wrong.

What will ensure long-term bullishness

Firstly, Bitcoin was finally breaking resistance in the short term as it was testing the 21-day Simple Moving Average (SMA) for the first time since May. However, it is yet to be seen if it can reach up to the $45k resistance provided by the 20-day SMA. This could herald in long-term bullishness.

Additionally, renewed buying pressure could be noted on the one-day chart, as Relative Strength Index (RSI) finally exited the downtrend it had been on since January. In a recent video, popular analyst Dan Gambardello further highlighted the importance of RSI. 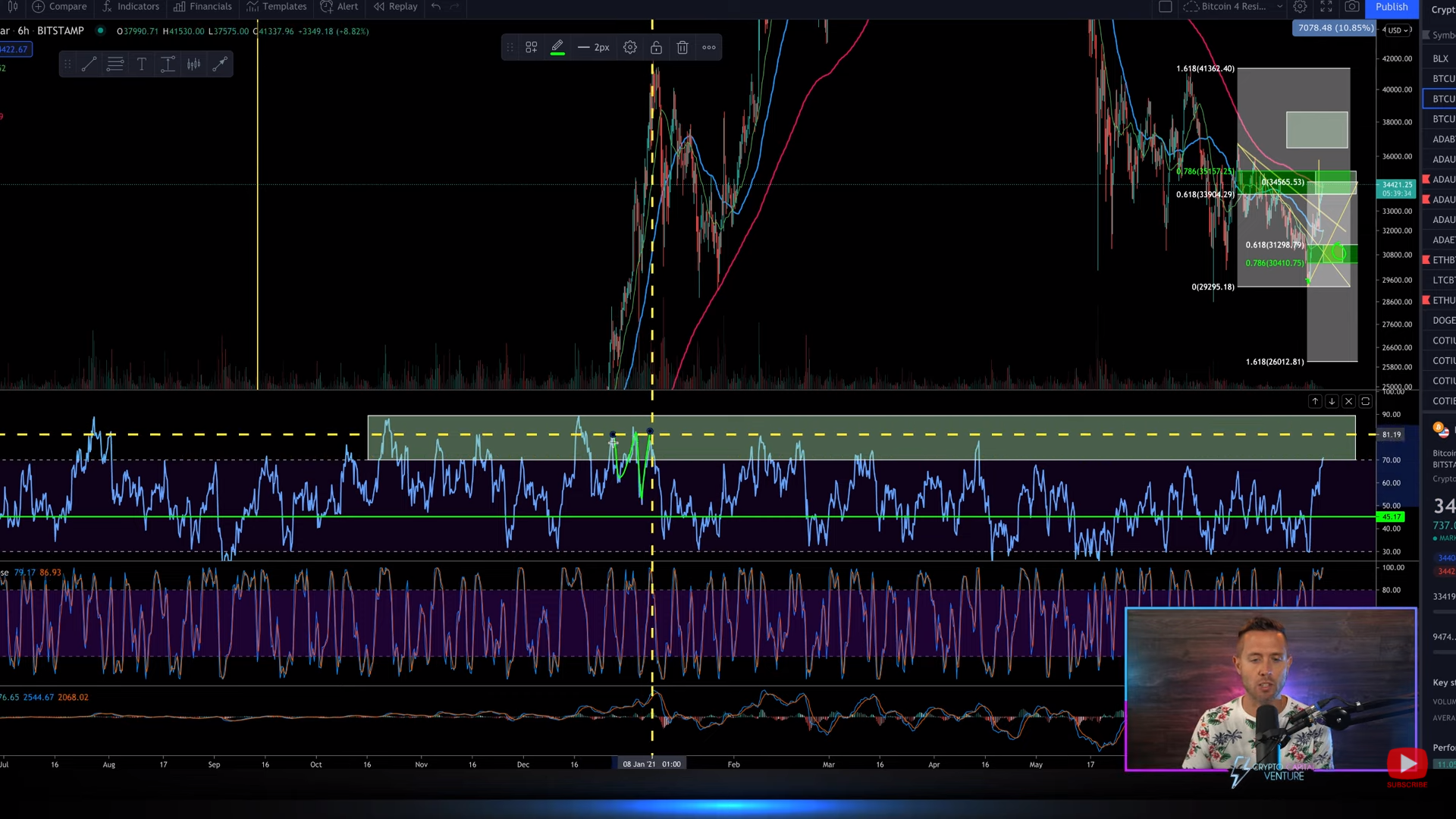 As can be seen in the above 6-hour chart, RSI was reaching the overbought zone. This was a good sign according to the analyst. Every time this happened in the past, the indicator tended to consolidate only to reach a new high soon.

As this was happening for the first time since BTC began correcting in April-May, it could be an indication that the RSI’s upcoming consolidation would be followed by the formation of new highs.

Even as price charts indicated upcoming bullishness, on-chain metrics pointed to an ongoing bullish market. Gambardello further highlighted how retail accumulation of Bitcoin continued even as whales had begun to leave the network. The chart attached below shows a continued downtrend in whale accumulation since 2011. Contrastingly, the BTC held by Minnows, those who hold between 1-10 coins, had only grown over time. 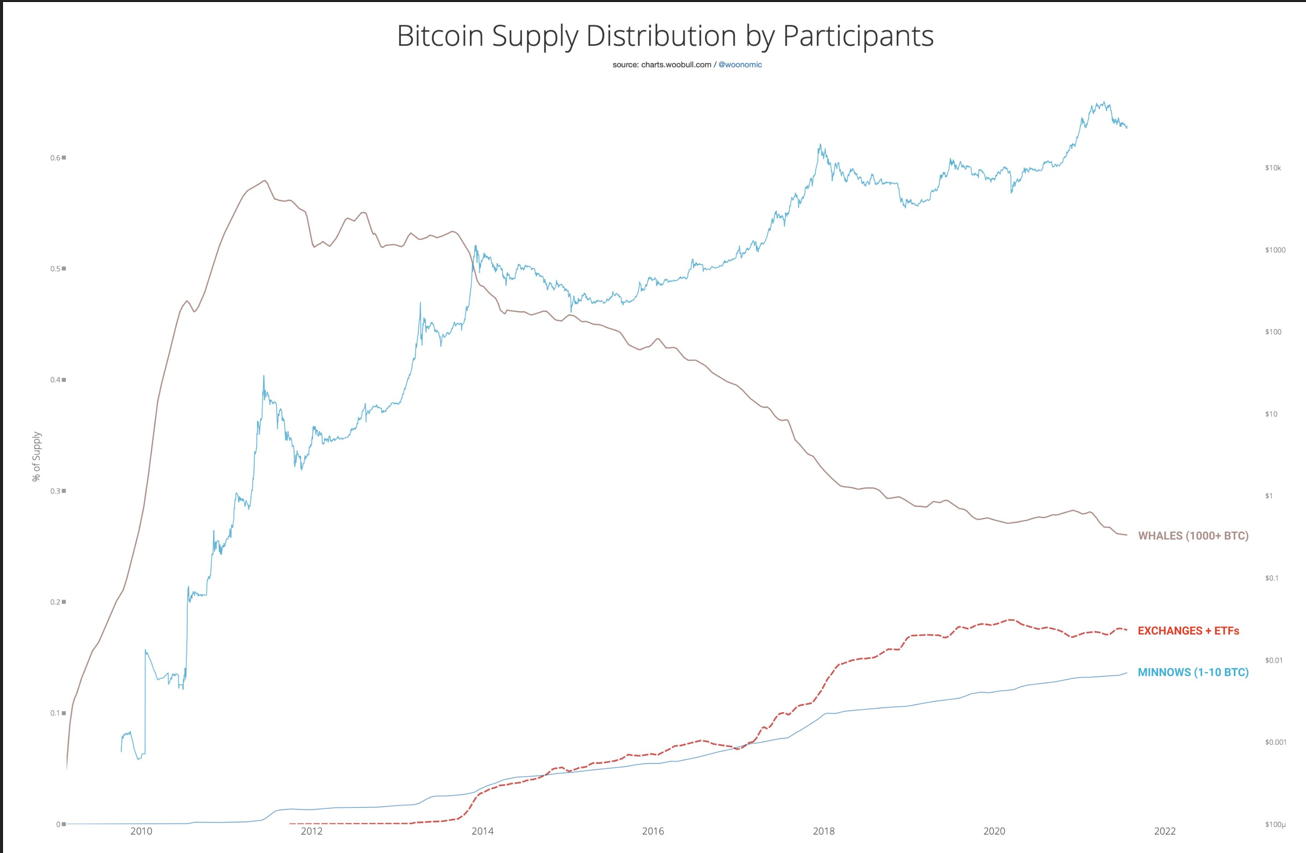 According to analyst Willy Woo, the masses are now close to holding the most amount of coins. Even as whales held 26% of the coins, Exchanges and ETFs collectively held 17.5% on behalf of 150m+ customers while minnows held 13.6%. Collectively, the latter held 31% of the total, far outweighing the whales.

Are retailers driving a bull market

In another tweet, Woo mentioned how it is the retailers that drive bull markets, and it is the indication of a bear market when they stop. Fortunately, on-chain metrics suggest that they haven’t stopped buying. The chart below highlights that retail interest from those who less than one coin has only been increasing over time, as over the past week, ‘plebs’ bought 31k BTC even as whales sold 4k. 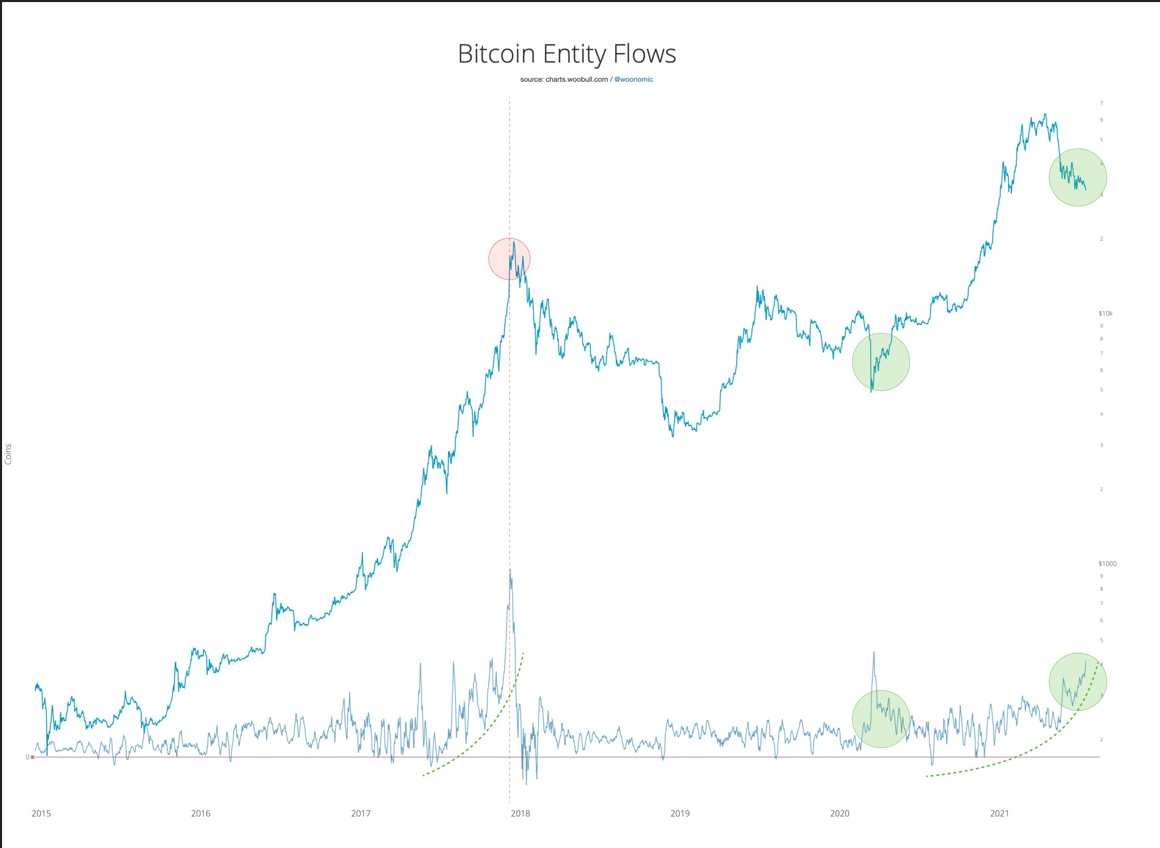 Gambardello further explained that during the last bull run in 2018, the drop in retail accumulation had coincided with a severe drop in valuation followed by market bearishness. A similar situation played out in early 2020. This points towards two factors.

The analyst concluded by highlighting the importance of these metrics for BTC, to break through the aforementioned resistance levels. He said:

Bringing the utility of blockchain to the sports industry with Dotmoovs

Uniswap: We have taken the decision to restrict access to certain tokens