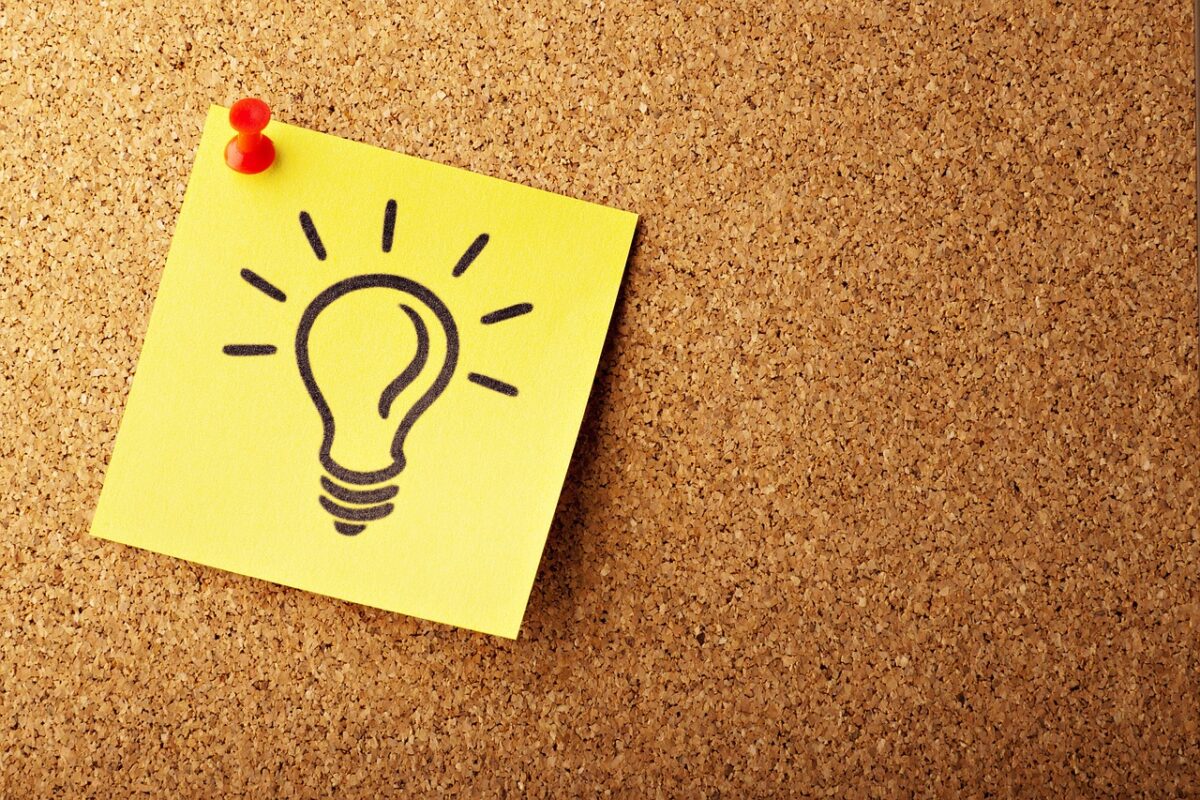 The prominent decentralized exchange, Uniswap has disclosed a list of tokens it will be discontinuing on its app interface. According to the official announcement, the tokens will only be removed from its app interface and the protocol will remain immutable.

“Today, consistent with actions taken by other DeFi interfaces, we have taken the decision to restrict access to certain tokens through app.uniswap.org.”

“Similarly, this action has no impact on the Uniswap Interface code, which remains open source, or the many other portals or locally run instances used to access the Uniswap Protocol.”

Among the list of tokens being delisted from the application interface includes Gold-backed token and Tether Gold [XAUT]. However, founder of Uniswap Hayden Adams attributed the removal of XAUT to its buggy code.

The delisting of the bulk tokens followed actions by U.S. regulators in the state of Alabama and New Jersey. The U.S. regulator’ recently announced to increasingly scrutinize these types of products, which is what Uniswap cited as “evolving regulatory landscape” as a reason for this decision.

“Consistent with actions taken by other DeFi interfaces, we have taken the decision to restrict access to certain tokens through app.uniswap.org.”

In fact, Uniswap was not the only crypto business spooked by law enforcements’ latest actions. Binance gained familiarity with the world regulators’ demands over the past month. However, unlike Binance, Uniswap was a decentralized exchange.

Securities and Exchange Commission [SEC] Chair Gary Gensler noted in a speech that stock tokens on both centralized and decentralized platforms would need registration with the regulators. We may see more such actions from the exchanges and other businesses in order to comply with the changing laws, especially in the U.S.

Analyst on Bitcoin: If there’s any headline that’s going to help push bitcoin…

In the ‘interest of consumer protection’, Binance and FTX make this move