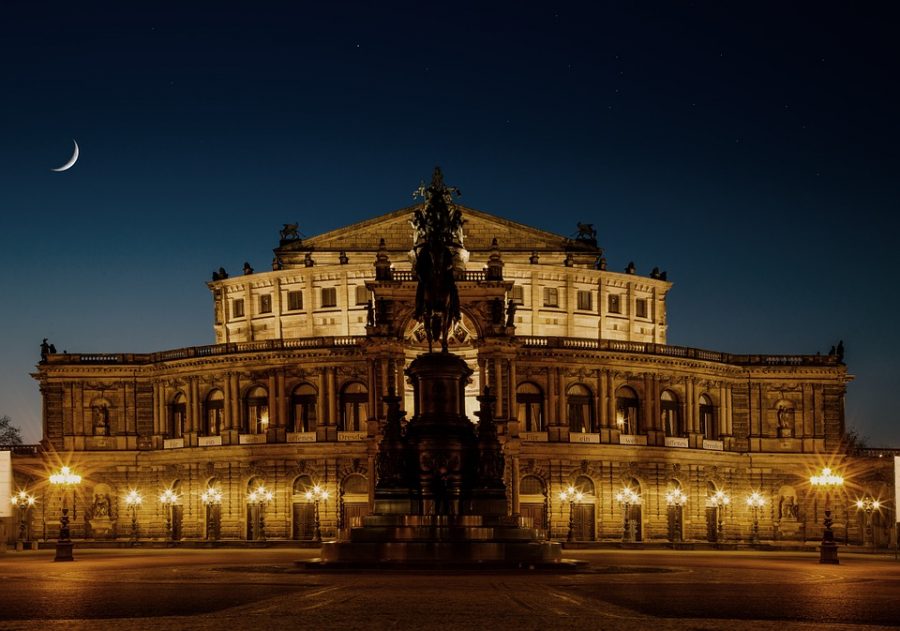 The second-largest cryptocurrency by market cap continued with its impressive 2021 performance by registering yet another ATH over $4000. With a significant market dominance, the largest altcoin has witnessed an exponential surge in volumes traded over the past few months.

Recently, analyst, Rekt Capital shed light on a trend for ETH/BTC pair which was last observed in December 2017.

Don't squander the opportunity now that it's finally here#ETH #Ethereum 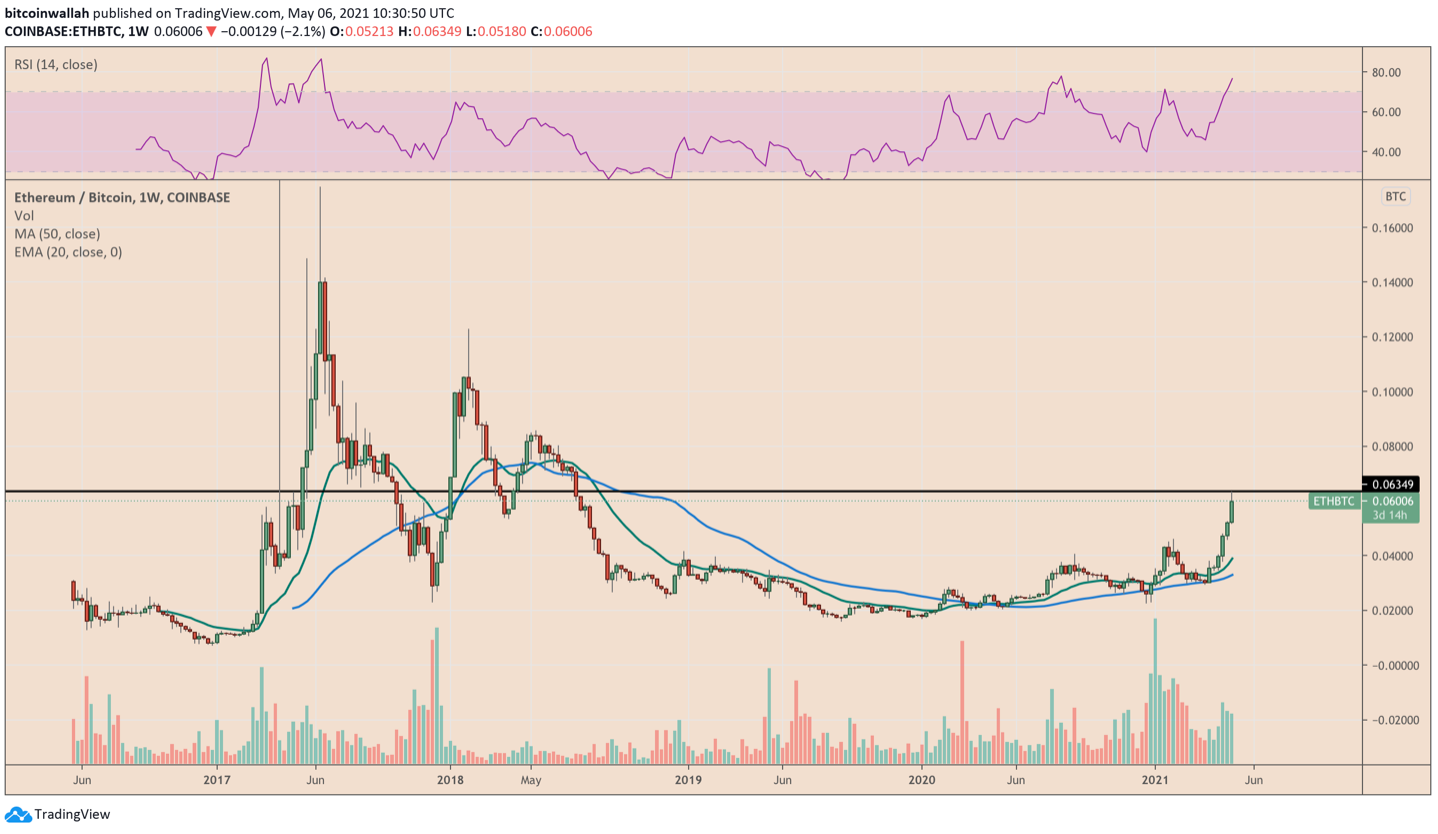 Looking at the ETH/BTC chart, the analyst hinted at a possible surge in buying. Additionally, he drew parallels with another altcoin’s price trajectory Litecoin.

LTC prices surged by 35% to hit a one-year high against Bitcoin (BTC) this week, signaling an upside momentum for the remainder of the ongoing monthly session. The analyst speculated that chances of LTC registering a new ATH were very likely, owing to the coin’s correlation with the premier altcoin Ethereum.

$LTC has been trend-following $ETH since mid-2020

Blockchain analytics firm, Glassnode noted a dramatic hike in the number of active Litecoin addresses since the beginning of 2021, indicating a rising demand for the crypto-silver.

A very similar pattern was observed with Ethereum in terms of the number of active addresses compared to LTC. 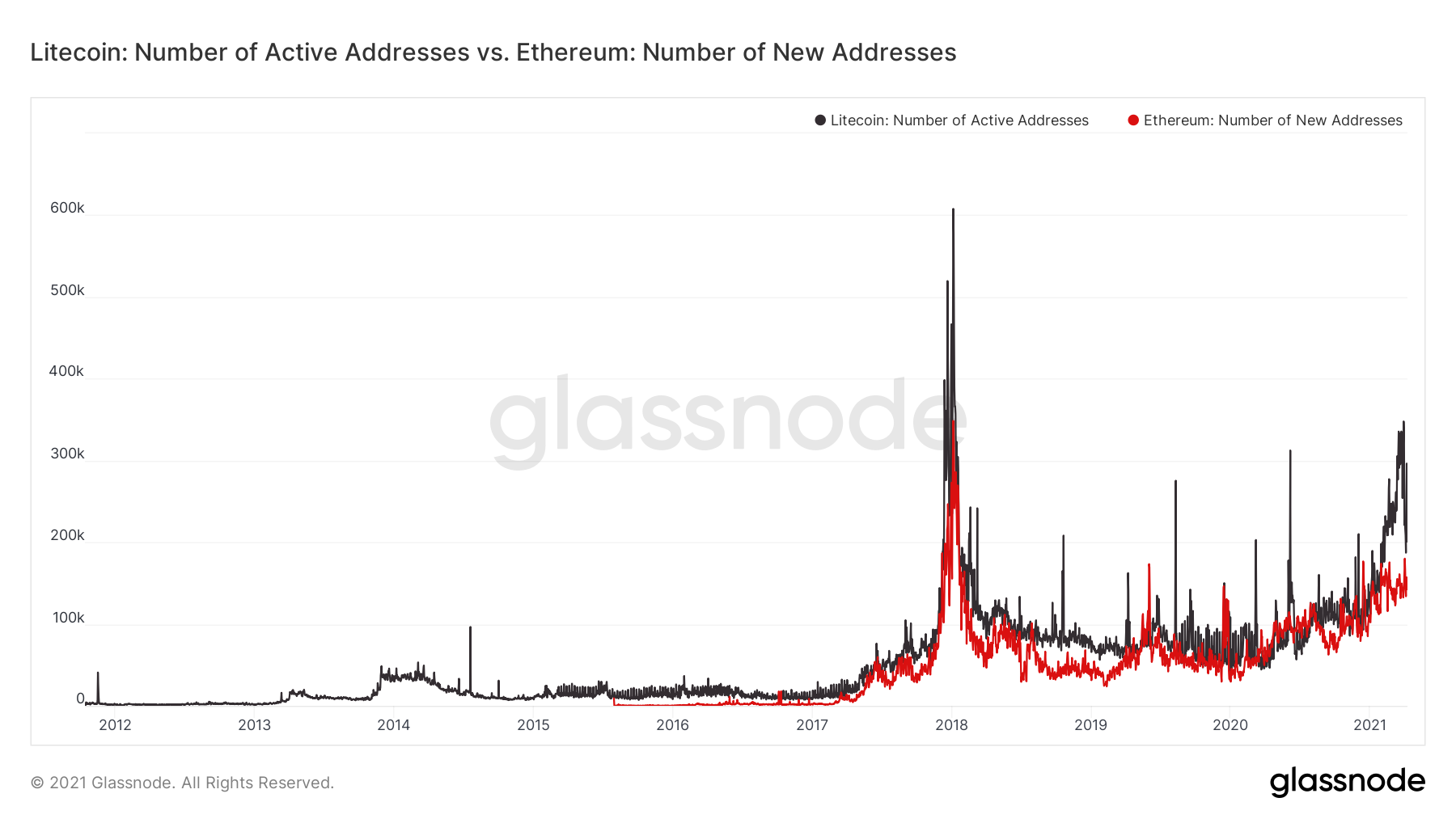 The analyst also provided an argument for his hypothesis of LTC hitting ATHs. He stated that the asset had recently broken two important resistance levels – $226 and $305.

Break the old All Time Highs and Candle 1 will rally to new unimaginable highshttps://t.co/BCRcr7B6GB pic.twitter.com/mZl1A9BOyK

Dogecoin achieved this, which only Bitcoin, Ethereum, and Binance Coin have in the past