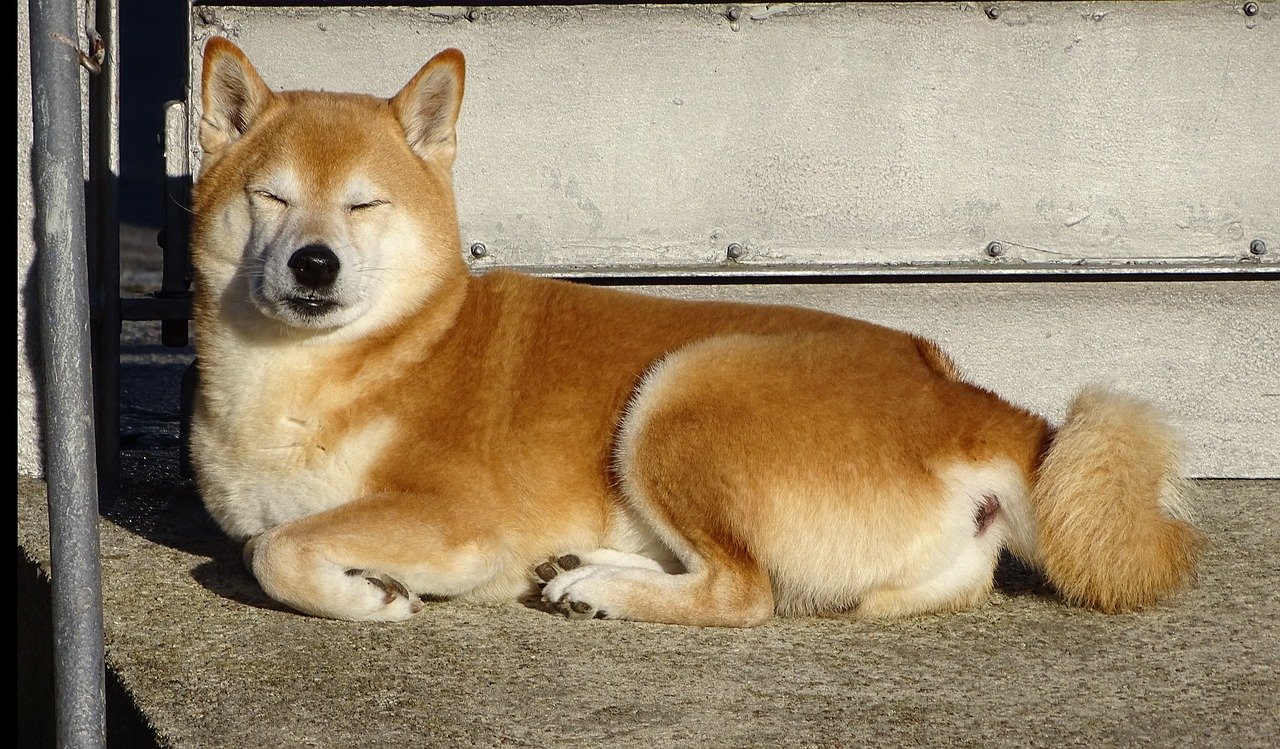 When does a joke stop being one? When it comes to cryptocurrencies, is it when an altcoin registers YTD returns in the thousands? Or is it when the crypto in question finds itself in the top-5 of CoinMarketCap’s rankings?

Over the past few weeks and months, Dogecoin has been at the center of such conversations. After all, DOGE, at press time, was noting YTD returns of 12,700%. That is an astonishing figure, one that questions all notions of incredulity when one considers that the “joke coin” has a market cap of just under $100 billion.

In the last week alone, DOGE has climbed by over 100% on the price charts. Now, while we have touched upon what has fueled the crypto’s rally over the past few months, what has the latest catalyst been? Well, Elon Musk, again, is to thank/blame.

The Tesla CEO appeared on a recent episode of Saturday Night Live, with the exec teasing his appearance on the same by referring to himself as the “Dogefather.” Needless to say, this once again fueled speculations that Musk will hype up DOGE. This time on national television.

With the altcoin expected to surge, it’s worth looking at how DOGE holders have actually profited over the past few months. This is a useful and valid exercise, especially since as is the case this time around, Tesla’s Elon Musk was the primary catalyst behind Dogecoin these last few months.

This was the subject of IntoTheBlock’s latest newsletter, with the same categorically stating that “DOGE holders have benefited from the parabolic run-up.” For instance, according to the Average Balance indicator, a metric that calculates the mean value an address holds for a particular crypto-asset,

What the aforementioned finding means is that there has been a 97x increase in the average balance.

IntoTheBlock also found that “perpetual swaps traders did an incredible YTD volume of $798 billion, more than the combined volume of ADA and LTC.”

In fact, so hyped has DOGE’s derivatives activity been that its daily traded volume crossed the $50 billion mark on three occasions, something achieved only by the likes of Bitcoin, Ethereum, and Binance Coin.

Finally, DOGE’s rally has also contributed to an uptick in other metrics as well. The number of DOGE addresses with a balance, for instance, has risen by 22% this year, with 680,000 new investors entering YTD.

What the aforementioned findings highlight is how bullish the crypto’s price rally has been over the past few months. That’s all well and good, but what next? Can DOGE be expected to sustain its price levels over the next few weeks and months as well?

This is an interesting question, especially since customary notions of how an asset’s market operates don’t seem to apply to Dogecoin, a cryptocurrency most accept is devoid of any value. Blockstream’s Adam Back said it best recently when he compared the DOGE hype to a casino-like market.

Casino Market Hypothesis. Like a GME short-squeeze. Not because the market agrees it has value, but actually opposite because its rightly shorted as being devoid of value. The more of a joke, easier to pump, whatever people will rally around a group pump and dump casino rug-pull

Dogecoin may have seen its price and market cap appreciate dramatically over the past few months, however, what it hasn’t seen is utility. Furthermore, as was the case a few months ago, DOGE’s price catalysts can be summed up by two words and one man – Elon Musk. Unless that changes, according to many, Dogecoin’s bubble will pop.

In fact, some have speculated that the price surge that is expected to follow Musk’s SNL appearance will likely be the last too. According to one crypto-trader, for instance,

“Each of Doge’s major rallies this year has been smaller and less aggressive. What took 18 hours at first has been ongoing for 2 days now.
I suspect this is the final push before it’s all over for good. May 8th is the day to watch.”

The same can be backed by another one of ITB’s findings, with the crypto-analytics platform finding that DOGE’s DAAs have been hitting lower highs despite the price climbing to higher highs. According to ITB,

“This points to the recent price action being driven by less players, potentially signaling decreasing momentum.”

If the past few months have taught us anything, it is that uncertainty and unconventionality are what separates DOGE’s market from everything else. Ergo, there is a good chance that this analysis may just come to naught.